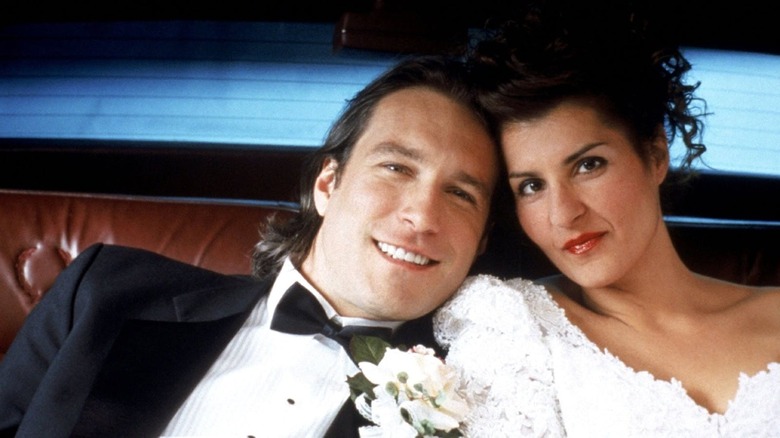 Break out the ouzo and get ready for another rowdy family event. The “My Big Fat Greek Wedding” cinematic universe is expanding, and you know what that means — come hell or high water, someone is definitely getting married. This might not be the trilogy you thought you’d get in 2022, but if there can be a million Joker-based movies, why can’t there be 69 “My Big Fat Greek Wedding” movies?

Actually, now I medically need there to be 69 “My Big Fat Greek Wedding” movies. I won’t feel emotionally or intellectually fulfilled until I watch 69 members of the Portokalos family tie the knot. I know this is my own very specific cross to bear, but you’re all involved in this now. Sorry!

But not that sorry.

Anyway, actor, writer, and now “My Big Fat Greek Wedding” director Nia Vardalos dropped a casual little Instagram video where she confirmed that she was on location in Greece and that she was (surprise!) directing the third installment of the “Greek Wedding” franchise. Vardalos has been talking about busting out a third film since way back in January 2020 (a simpler time) and it sounds like she’s definitely making it happen. Considering she’s written and starred in the two previous films, it must be thrilling to finally take the director’s chair. A very merry good for her. 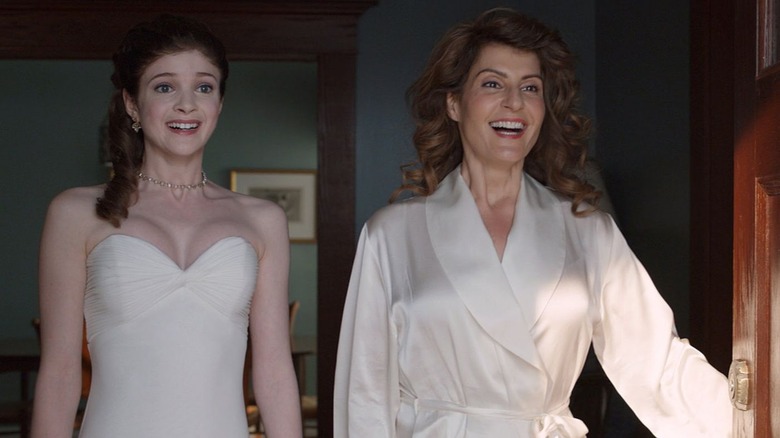 If your mind is racing, and you’re wondering who the hell is getting married this time, you’re not alone. Unless Vardalos is going to pull some sort of delightfully weird twist on us, the film’s title calls for a wedding the way a “Saw” movie calls for blood. You can’t have “My Big Greek Wedding: Third Time’s A Charm” (not the real name but kind of cute, no?) and not have someone get married. The smart money is on Paris (Elena Kampouris), Fotoula/Toula (Vardalos) and Ian’s (John Corbett) daughter who is shown going off to college in the second movie, but anything could happen. Maybe there will be a big fat Greek divorce and Toula and Ian will find new lovers? Anything is possible! But Paris getting married to some college sweetheart is the most likely option.

Lovers of rom-coms certainly have a lot to think about here. After all, the original “My Big Fat Greek Wedding” is still the highest-grossing romantic comedy of all time, but the sequel fell short of the high hopes set by the first film. Fingers crossed Vardalos will be able to recapture the magic and make the third film feel like a worthy heir to the first film’s throne.

Read this next: The 14 Best Film Acting Debuts Of All Time

‘Slash Film: Tales From The Box Office: Toy Story Launched One Of Cinema’s Most Reliable Hit-Makers’