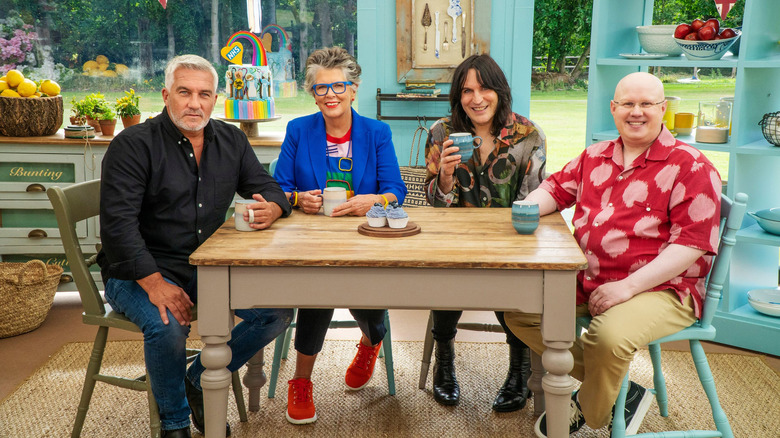 The world can be a dark, depressing place sometimes, so that’s why we need to rejoice in the good things when they pop up; celebrate in the little morsels of positivity when we can find them. So it goes without saying that news of new episodes of “The Great British Baking Show” is a time for celebration, especially when those episodes begin to drop in two weeks! 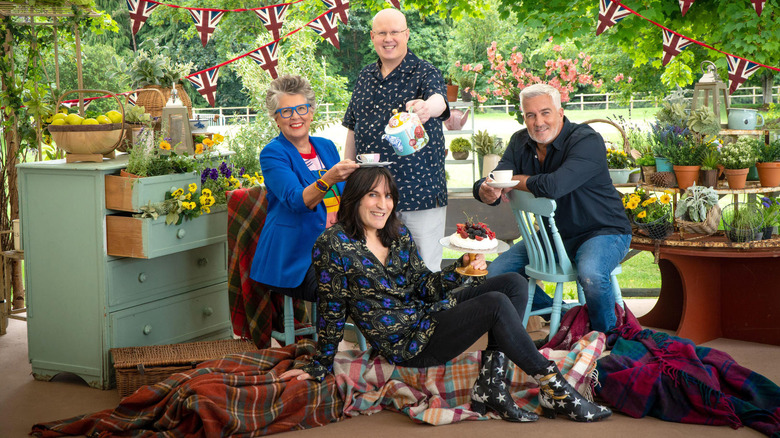 If you’ve never seen this show then you might be wondering what all the fuss is about. There are a million cooking competition shows on TV, so what’s so special about this one?

Well, the best way I can describe it is that this is the “Ted Lasso” of cooking shows. It’s just so wholesome and positive and uplifting. The judges are honest but kind. The contestants are supportive instead of manipulative. In short, it’s just a big ball of positivity that just so happens to have top chefs making some of the hands-down most delicious-looking food I’ve ever seen.

They always pick very interesting contestants from every walk of life who range from lovable grannies to excitable college students. The important thing they must have is a passion for cooking. I don’t know if this show weeds out the typical reality TV trash personalities on purpose, or if that’s just the kind of person attracted to being a show like this, but everybody is always so nice and vulnerable and supportive. When one chef finishes early, you can bet they’re over helping the competition who has lagged behind.

The New Season Is Right Around The Corner 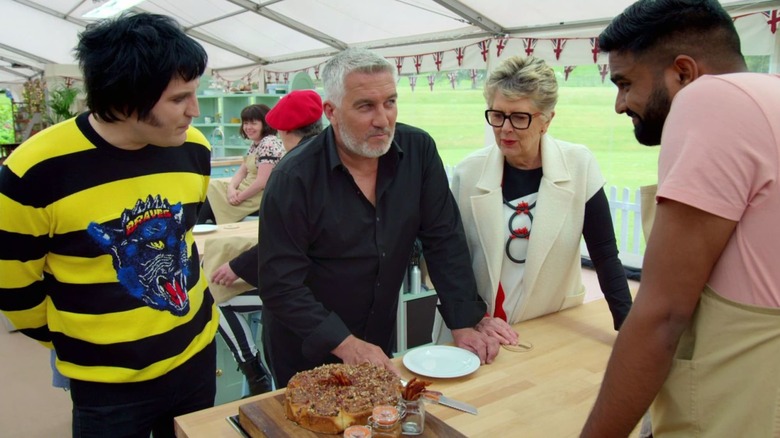 I found this show to be a lifesaver during quarantine. Yes, I’m a little bit of a foodie, so it doesn’t take much to get me sucked into a cooking show. But when things were at their scariest with the virus and loneliest during lockdown, this show’s overflowing positivity was just the spirit-raiser I needed.

You can stream it on Netflix who also just announced the new season will be dropping on September 24, 2021, here in the US.

We’ll be getting ten 60-minute episodes, which means 600 new minutes of Paul Hollywood’s striking blue eyes, Prue Leith’s perfect ability to describe the food she’s eating so it’s allllllmmoooossttt like you’re getting a taste, too, and the most positive cook-offs to ever be broadcast.

I, for one, will be tuning in as soon as it drops.

Assemble the Undead: The Marvel Zombies Awaken in This Week’s Episode of “What If…?” [Clip]