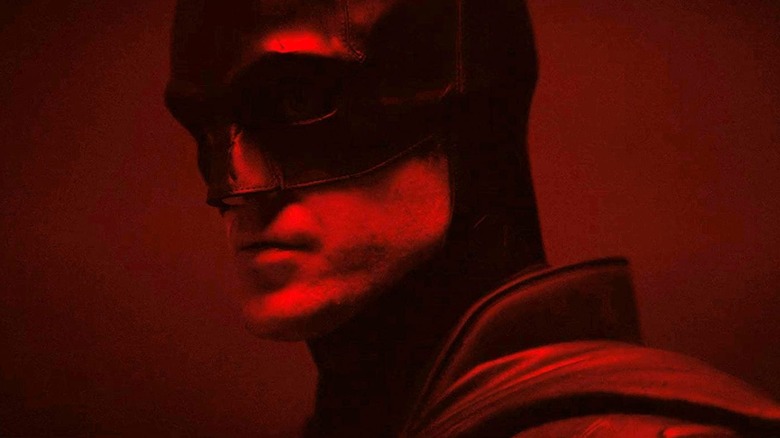 “The Batman” is the gift that keeps on giving. I mean, sort of. The movie has suffered a few drastic delays and continues to exist just out of our reach… but every time we get the slightest morsel of this movie, all that impatience seems to evaporate.

After gifting us another quick taste of Robert Pattinson’s wonderfully growly Batman voice, the team behind the film have offered up another quick look at “The Batman.” Writer-director Matt Reeves tweeted out a rousing, “Good Morning, from Gotham City…” along with a surprisingly bright shot from the upcoming trailer and a promise of more at Saturday’s DC FanDome event.

Sorry is that… sunlight? In my Batman movie?! No need to shut your curtains or up your brightness, both Batman and the sweeping domain of Gotham are more than visible in this shot from the upcoming trailer. The very promising image shows the Caped Crusader and his beloved city, bathed in a bright orange glow. It’s not what we’re used to from a hero named after a nocturnal creature, and it gives off a pretty different vibe than the last time we saw him — dirty, grungy and very distinctly dark. Might we get the best of both worlds? Or could this be a hint at where “The Batman” will lead Bruce Wayne? After all, as a wise man once said, “the night is darkest just before the dawn.”

The Batman Will Return… To The DC Fandome 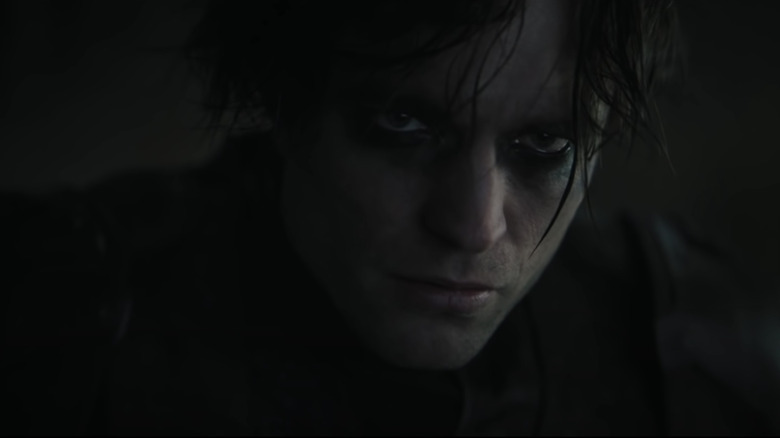 The anticipation for this movie is quickly approaching unbearable, but it helps to have something concrete to look hold us over. This tweet from Reeves is a reminder that something exciting is just a few days away: a new trailer for “The Batman” is set to drop at the DC FanDome event on October 16. It’s a real testament to how long we’ve been awaiting this film, since the first trailer actually arrived at the last year’s virtual event, providing out first look at what the movie actually has in store. The panel really upped the hype for what’s already an exciting new outing for The Bat, showcasing a gritty, crime-noir style reboot. A second look at the film could double-down on these aspects — we certainly wouldn’t complain — or reveal even more well kept secrets.

“The Batman” brings us into the Caped Crusaders second year of crime fighting, dodging the origin story narrative for a mystery-driven romp with The Riddler. Batman will battle Gotham’s corruption whilst hunting down the serial killer, putting his great detective skills to the test. Along with Robert Pattinson as the titular star of the show, the film features Zoë Kravitz as Catwoman, Paul Dano as The Riddler, Jeffrey Wright as Commissioner Gordon, John Turturro as Carmine Falcone, Peter Sarsgaard as Gil Colson, Jayme Lawson as Bella Reál, Andy Serkis as Alfred, and Colin Farrell as the Penguin.

The post New The Batman Image: The Dark Knight Oversees His Domain appeared first on /Film.