The first trailer for The Suicide Squad arrives later today, but ahead of that, director James Gunn debuted a stylish, colorful poster that appears to be a direct reference to the poster for the 1967 war movie The Dirty Dozen. Like Suicide Squad, that Lee Marvin flick also dealt with a squad of criminals recruited to partake in a dangerous, potentially mission. But there were a lot-less shark-people and Jai Courtneys in that movie. 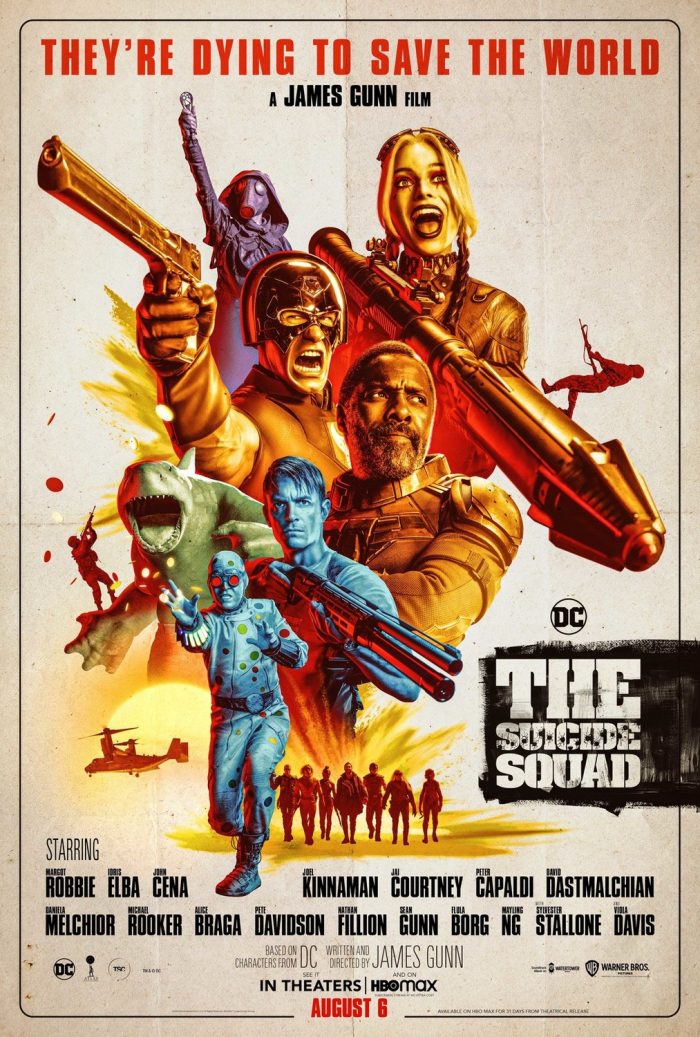 Behold the poster for The Suicide Squad. While a part of me thinks the “making posters for new movies look old and creased” trend has kind of played itself out at this point, I will admit that this is a great poster. It’s colorful, it’s funny, it has a great tagline, and as I mentioned above, it’s clearly inspired by the poster for The Dirty Dozen. See for yourself. 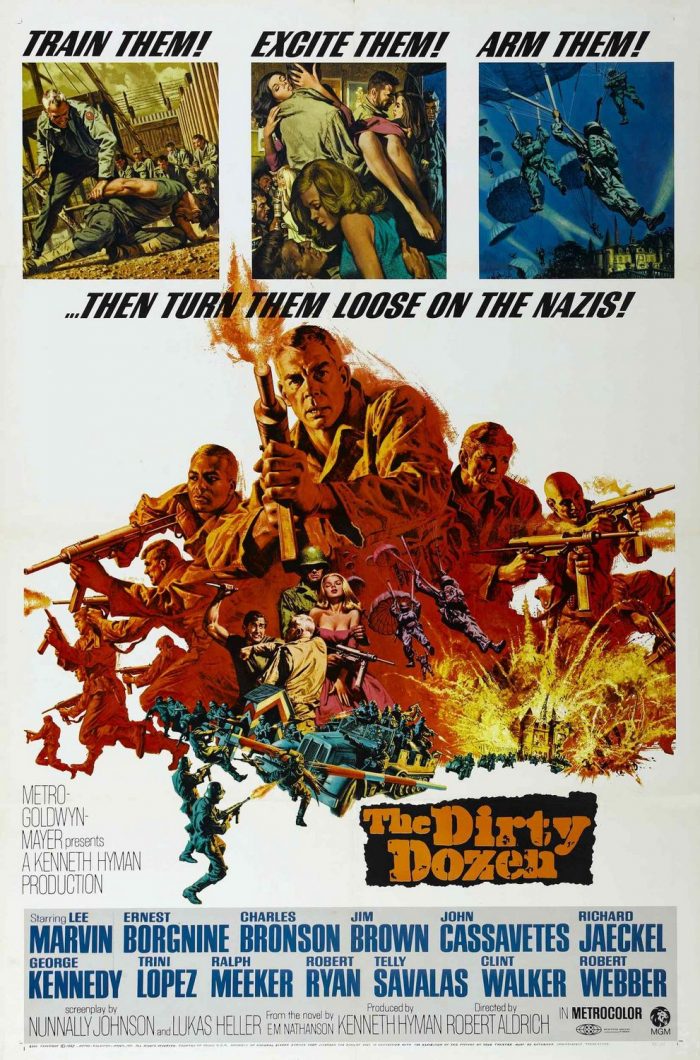 I only wish they had kept the TRAIN THEM! EXCITE THEM! ARM THEM! at the top. Otherwise, this is a fun homage, and it fits perfectly with the “criminals on a deadly mission” theme. And if that wasn’t enough for you, here’s yet another poster. 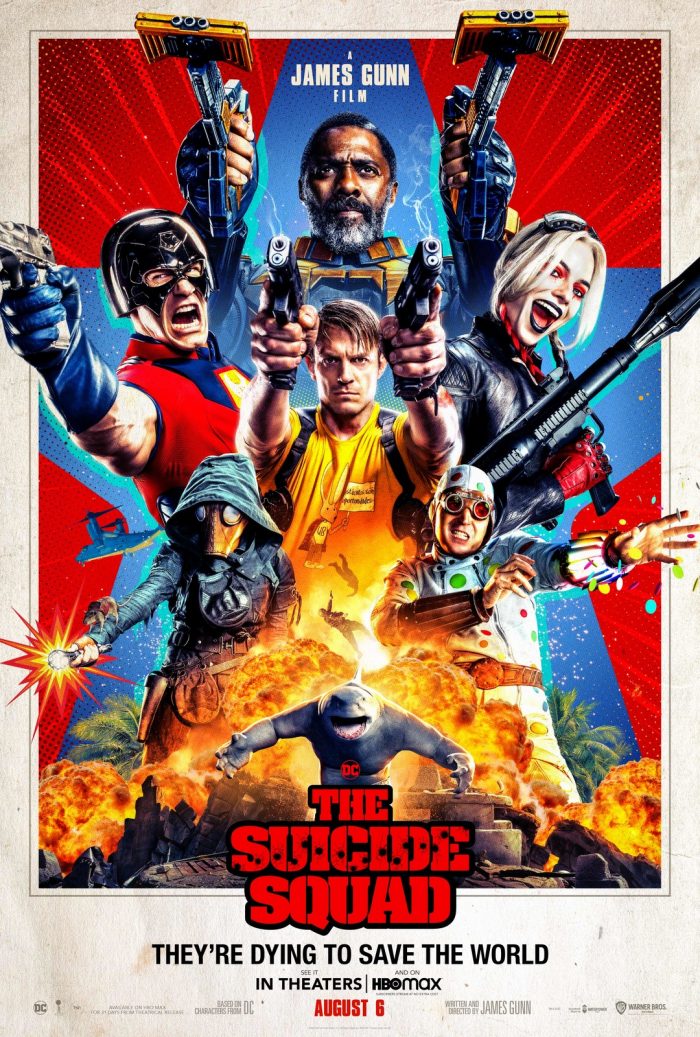 Welcome to hell—a.k.a. Belle Reve, the prison with the highest mortality rate in the US of A. Where the worst Super-Villains are kept and where they will do anything to get out—even join the super-secret, super-shady Task Force X. Today’s do-or-die assignment? Assemble a collection of cons, including Bloodsport, Peacemaker, Captain Boomerang, Ratcatcher 2, Savant, King Shark, Blackguard, Javelin and everyone’s favorite psycho, Harley Quinn. Then arm them heavily and drop them (literally) on the remote, enemy-infused island of Corto Maltese. Trekking through a jungle teeming with militant adversaries and guerrilla forces at every turn, the Squad is on a search-anddestroy mission with only Colonel Rick Flag on the ground to make them behave…and Amanda Waller’s government techies in their ears, tracking their every movement. And as always, one wrong move and they’re dead (whether at the hands of their opponents, a teammate, or Waller herself). If anyone’s laying down bets, the smart money is against them—all of them.

Sounds Like Mission: Impossible’s Tom Cruise Loves Stunts So Much It Ruins Takes

Kevin Hart Will Star In A Major Video Game Adaptation