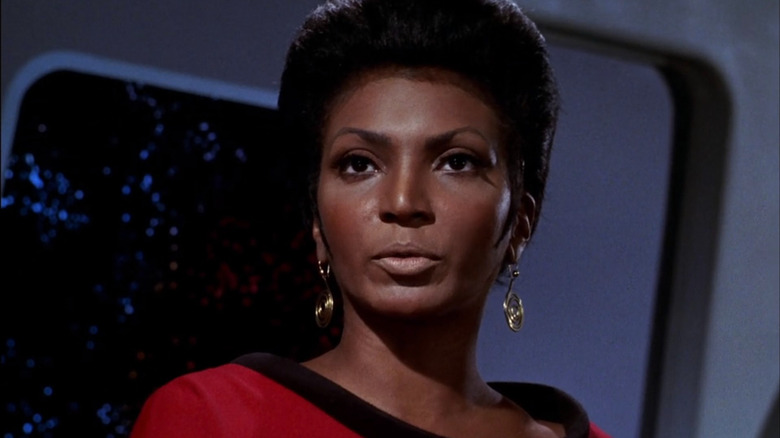 Since the inception of “Star Trek” in the 1960s, part of its core was that humanity had evolved past any kind of cultural divide amongst itself, be it race, religion, or anything else that makes one person hate another. It is still a sentiment that resonates with generations of people who hope that tomorrow will better than today.

The impact of Nichelle Nichols, who sadly passed away at the age of 89, cannot be understated. She played Lieutenant Uhara on “Star Trek: The Original Series.” This was a communications specialist working aboard a spaceship with a mission of exploration and the pursuit of knowledge. Yes, we often credit her for breaking down barriers by being apart of the first interracial kiss on television, but her presence alone was trailblazing, kiss or no. Uhura was a strong, competent woman: a true role model. By playing her, Nichols inspired an entire generation.

Look no further for that impact than with Mae Jemison. That name may not be immediately familiar to you, but in 1992, Jemison became the first Black woman to enter space. For a lot of folks, ambitions are shaped by what they’ve seen; if they have never seen someone who was like them do something, it may not feel like that avenue of life is open to them. But for Mae Jemison, she saw Nichelle Nichols aboard the Enterprise.

Making A Fantasy A Reality 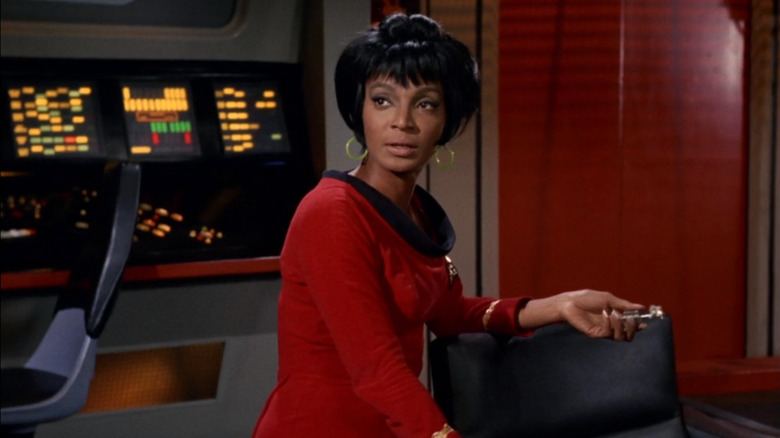 When creating “Star Trek,” Gene Roddenberry presented an artistic hypothesis of an inclusive, collaborative, inquisitive society — one that spoke to Mae Jemison. She was able to connect to that vision because she saw herself in Nichelle Nichols. In an interview with Bionic Buzz at Nichols’ 85th birthday party, Jemison described how powerful and inspiring that fantasy can be:

“How we think about the world is shaped by our fantasies. ‘Star Trek’ happened to be a really great fantasy. Nichelle represented the fact that we had inclusion everywhere, and it so much has influenced how people think of a hopeful future. What we have to do today is get back to that.”

Inspired by this “fantasy,” Jemison could envision herself joining NASA and going to space, even though no Black woman had done that before. Her life is proof positive of why dreams are immensely valuable. Nichols inspired so many, both for her work on the show and also off camera, volunteering to recruit for NASA. Jemison said in her talk at Duke University’s “Race in Space” conference in 2013, “She used her celebrity to bring in applications — and she did it on her own.” The two could share in that dream for a better future.

It’s also nice to know that her and Nichelle Nichols became close enough to where she would get birthday party invitations.

The First Astronaut On Star Trek 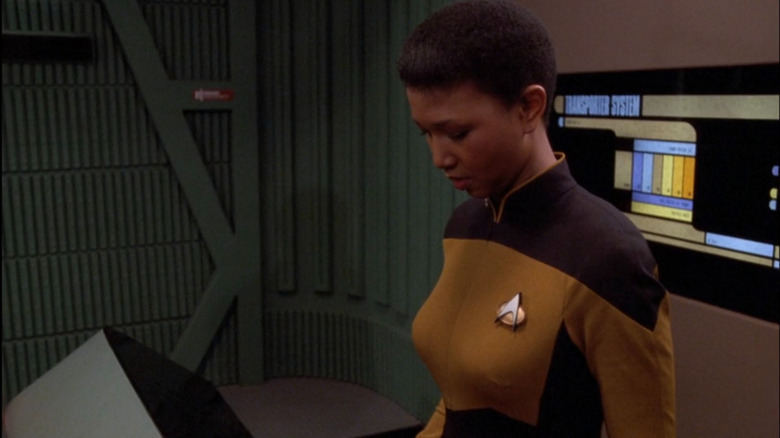 In a lovely full circle moment, Mae Jemison actually got to appear on an episode of “Star Trek: The Next Generation.” You can see her brief appearance in season 6, episode 24, entitled “Second Chances,” as a lieutenant who gets to beam down some duplicates of the Enterprise crew. This episode also marked the directorial debut of “Next Generation” star LeVar Burton. With this appearance, Jemison was able to claim yet another first. A first that almost surprises me more than not having a Black woman in space until 1992: She was the first ever astronaut to appear on an episode of “Star Trek.”

This show has been such an inspiration to so many people who pursued careers in science, technology, engineering and math that it is honestly shocking that it took until 1993 to have a real astronaut make a cameo. As for her performance? Well … she is admittedly a bit stiff, but cut her some slack! She went to space!

One lovely note: Nichelle Nichols came to visit the set when Mae Jemison filmed her cameo. Nichols was trully an icon who went the extra mile.

‘Slash Film: In Praise Of The Cast Of Belle, And Good Anime Dubbing’

‘Slash Film: Mo Trailer: Finding The Funny In Falling Between The Cracks’