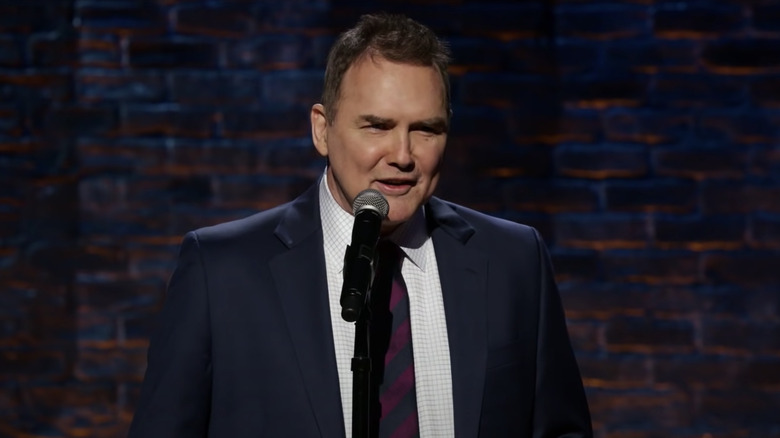 Before his untimely death last September at the age of 61, comedian Norm Macdonald filmed a final stand-up special in his living room. The one-hour special, shot in a single take, will be released on Netflix on May 30, 2022, under the title of “Norm Macdonald: Nothing Special.”

While it’s not unusual for musicians or actors to release work posthumously, it’s something of a rarity for a deceased comedian to have a special come out like this. Macdonald had an existing relationship with Netflix, which was the platform for his talk show, “Norm Macdonald Has a Show.” His producing partner, Lori Jo Hoekstra, who worked with him on that show and his ABC sitcom, “Norm,” revealed to The Hollywood Reporter that Macdonald has shot the special before he was hospitalized in 2020. Hoekstra said:

“His test results were not good, so during the heart of [the] pandemic and literally the night before going in for a procedure, he wanted to get this on tape just in case — as he put it — things went south. It was his intention to have a special to share if something happened.”

‘He Ended Up Watching It Before He Passed Away’ 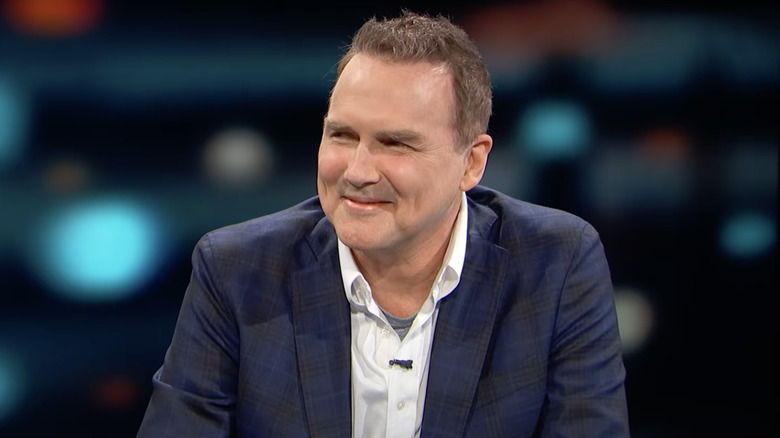 Macdonald was diagnosed with leukemia in 2012 but had not gone public with it, so it came as a shock to many when he suddenly passed. The “Saturday Night Live” alum and co-writer and star of the film “Dirty Work,” directed by the late Bob Saget, was working on material for a new Netflix special and had hoped to shoot the material in front of a live audience. After his hospital procedure in 2020, he wound up shelving the footage until a year later when he became much more ill. Hoekstra explained to THR:

“He ended up getting sicker last August and September and he remembered he had shot this and asked me to find it so he could watch it. He ended up watching it before he passed away.”

Hoekstra also highlighted the unprecedented nature of “Norm Macdonald: Nothing Special” as a posthumous release, saying, “From the various conversations I’ve had within our circle of friends in comedy and producing, no one has heard of any comparison to this [situation] — not even close.” The special will feature clips of several other “SNL” alums, like Adam Sandler, Molly Shannon, and David Spade, as well as high-profile comedians and talk show hosts such as Dave Chappelle, David Letterman, and Conan O’Brien, paying tribute to Macdonald.

For fans of Macdonald and his characteristically dry sense of humor, “Nothing Special” presents one last chance to hear new material from him, and it’s good to know that he was able to see the special and sign off on it before he passed. “He worked so hard,” Hoekstra added, “and it really would’ve bothered him to have done all that work and not been able to show everybody.”

The post Norm Macdonald Shot a Secret Netflix Stand-Up Special to Be Released After His Death appeared first on /Film.

Resurrection: ‘The Curse of Frankenstein’ and the Rebirth of Gothic Horror