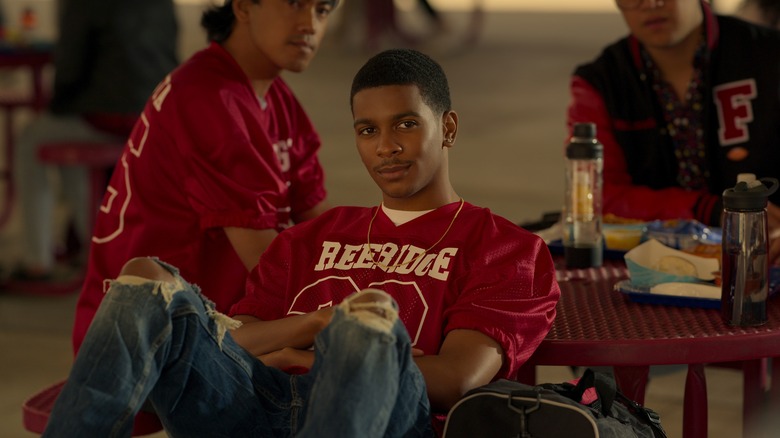 The smash-hit coming-of-age series “On My Block” is returning to Netflix for it’s fourth and final season. Continuing right where the shocking time jump in season 3 left off, all of our faves from East LA are coming back after an arduous 19-month wait. Here’s everything you need to know to prepare for season four of “On My Block.”

On My Block Release Date And Where You Can Watch It 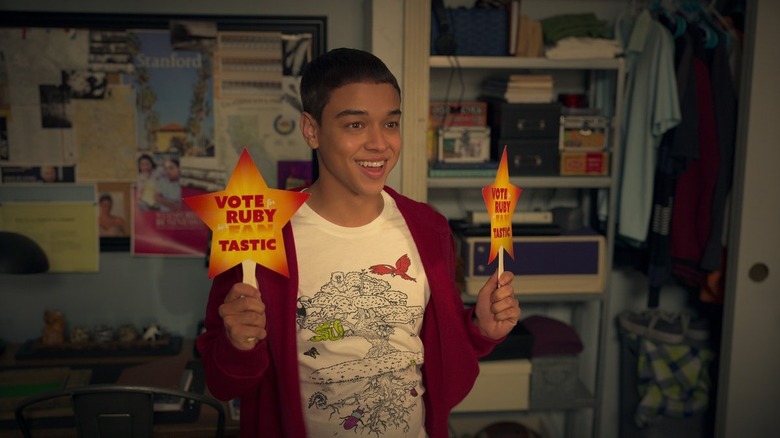 All 10 episodes of season 4 will premiere on Netflix on October 4, 2021. The show was due out earlier but then, you know, 2020 happened. Netflix made the announcement by responding to viral TikTok user Keyon Elkins’ complaint about how long the new season was taking to drop. The video cuts to actor Jessica Marie Garcia who plays Jasmine on the show to reveal the release date. Clever, right?

What Is On My Block About? 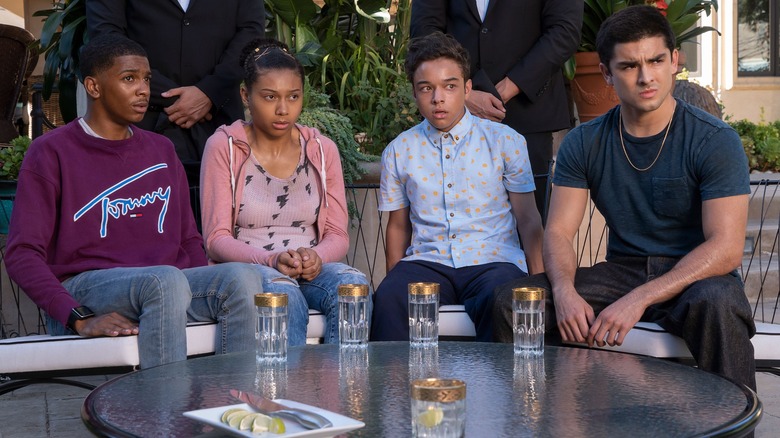 Debuting in 2018, “On My Block” is a series about a group of streetwise teens going through high school in the fictional Freeridge area of East Los Angeles. Focusing particularly on four teens Monsé Finnie, Ruby Martinez, Jamal Turner, and Cesar Diaz, the show watches their growth as they navigate friendships, budding romances, academia, and systemic oppression.

Who Stars On On My Block? 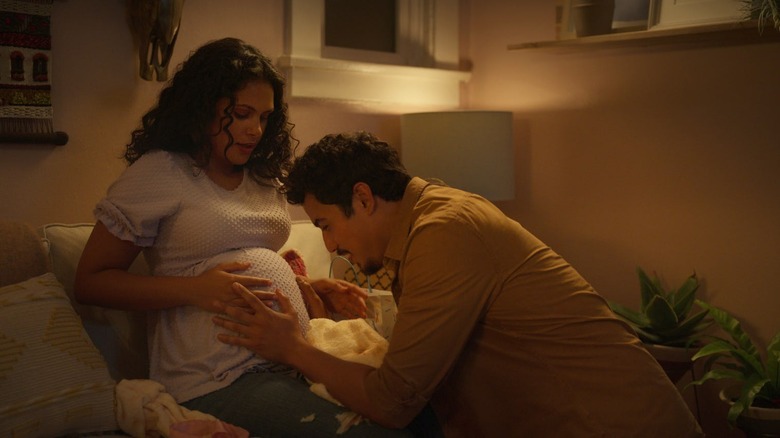 In the final season, the original crew are reuniting once more to close the story of these kids from Freeridge. Diego Tinoco will reprise his role as Santos member César Diaz, Sierra Capri as Monse Finnie, Jason Genao as Ruby Martinez, Brett Gray as Jamal Turner, Jessica Marie Garcia as Jasmine, and Julio Macias as Oscar Diaz.

In addition to the announcement of the release date, Netflix revealed a few sneak peek photos giving insight to what we can expect from the final season.

On My Block Directors, Crew, And More 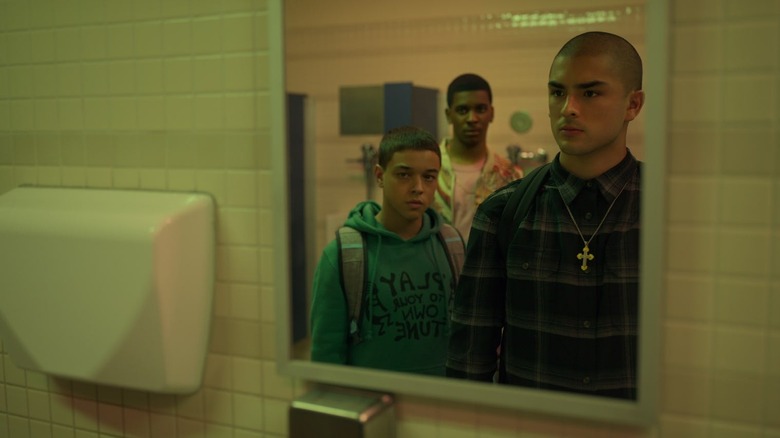 Lauren Iungerich returns to “On My Block” as the showrunner, co-creating and executive producing alongside Eddie Gonzalez and Jeremy Haft.

Season 4 will pick up right after the cliffhanger of season 3 where a time jump sent us to the future lives of Monsé Finnie, Ruby Martinez, Jamal Turner, and Cesar Diaz. The shocking jump showed the dramatic differences between the high school versions of these beloved characters, and where reality would soon take them.

Audiences were heartbroken because it appeared the four had grown apart after high school. Perhaps if we’re lucky, season 4 will see the group together one last time.

Read this next: ‘On My Block’ Season 2 Trailer: The Most-Binged Netflix Series Of 2018 Offers Some Positively Life-Changing News

The post On My Block Season 4: Release Date, Cast, and More appeared first on /Film.

‘Slash Film: RuPaul Just Broke An Emmys Record: Most Wins By A Person Of Color’