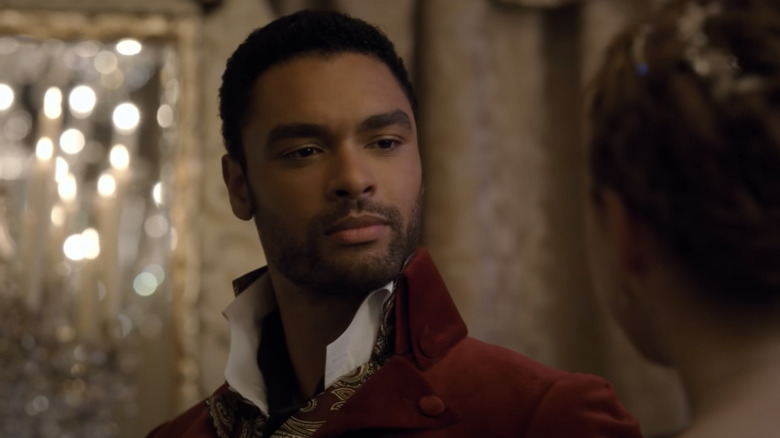 “Butch Cassidy and the Sundance Kid” can’t outrun the posse of remakes in Hollywood, where everything old is new again. The Oscar-winning 1969 Western, starring Paul Newman and Robert Redford, is in the National Film Registry, and the American Film Institute has recognized it as one of the 100 greatest American movies of all time. It’s a bona fide classic, and at first glance, the idea of redoing it as a TV series seems as iffy as the scene in Robert Altman’s industry satire “The Player,” where a screenwriter pitches “The Graduate, Part II.” But executive producers Joe and Anthony Russo, the duo who directed two of the top five highest-grossing films of all time (“Avengers: Endgame” and “Avengers: Infinity War”), are going to give it the old college try, anyway — and they’re bringing Regé-Jean Page and Glen Powell along for the ride.

According to The Hollywood Reporter, an as-yet-untitled “Butch and Sundance” series has landed at Prime Video, which won a bidding war for the series between Disney+ and Peacock. Page, known for his role in Netflix’s “Bridgerton” season 1, will play Butch, and Powell, seen flying high this year in “Top Gun: Maverick,” will play Sundance. The series is billed as an alternate-history “reimagining” of Butch and Sundance, along the lines of Prime Video’s four-season Philip K. Dick adaptation, “The Man in the High Castle.” And it sounds like the streamer is hoping to go the shared-universe route with it, similar to AMC with Anne Rice’s “The Vampire Chronicles.”

The Butch And Sundance Universe 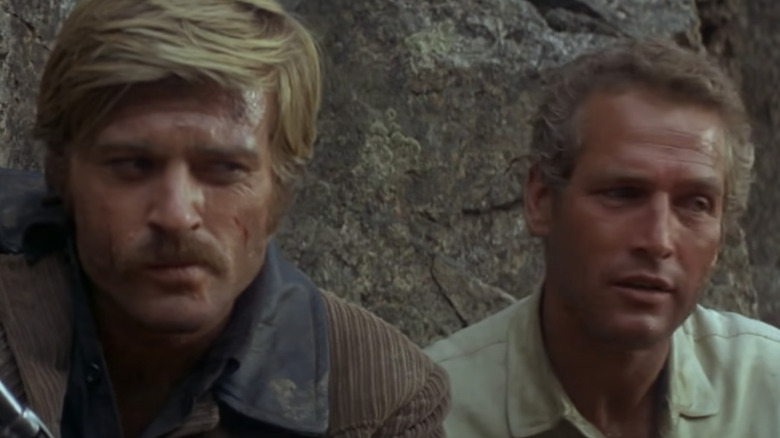 THR reports that the “Butch and Sundance” series “is envisioned as a larger franchise with multiple series and spinoffs.” The series is in the early stages and not a done deal yet, so it hasn’t lined up a director or locked in an episode count. However, it received a straight-to-series order and is already shaping up to be a family affair.

The Russo brothers are attached to the project through their production company AGBO and their existing relationship with Prime Video on the upcoming, big-budget event series “Citadel,” starring Richard Madden and Priyanka Chopra. In addition to the Russos, fellow Marvel Cinematic Universe alums and screenwriting cousins Kaz and Ryan Firpo (“Eternals”) are also attached.

“Butch Cassidy and the Sundance Kid,” the namesake of the Sundance Film Festival, already received a 1979 prequel, “Butch and Sundance: The Early Days,” starring Tom Berenger and William Katt. So the idea of revisiting the characters’ adventures in the wild West is not entirely unprecedented. The original movie, written by William Goldman and directed by George Roy Hill, was loosely based on the lives of two real-life outlaws, Robert LeRoy Parker and Harry Longabaugh.

Having Page and Powell play new versions of the characters, putting them in an alternate-history situation, and building a whole shared streaming universe around them is certainly a choice, but we’ll have to wait and see how it all pans out.

The post Regé-Jean Page and Glen Powell Board Butch and Sundance TV Series from the Russo Brothers appeared first on /Film.