The entire Resident Evil film series is getting a fancy 4K Blu-ray box set, and frankly, I’m excited. Are these movies good? I mean…no, not really. But they’re immensely entertaining, and sometimes, that’s enough. The Resident Evil box set will include all six films along with hours of bonus features, and an extended cut of Resident Evil: Apocalypse.

Again: these films aren’t the epitome of cinema, but they’re pretty damn fun, and I’m looking forward to owning them all in one set. Here’s what’s included, along with the box art. 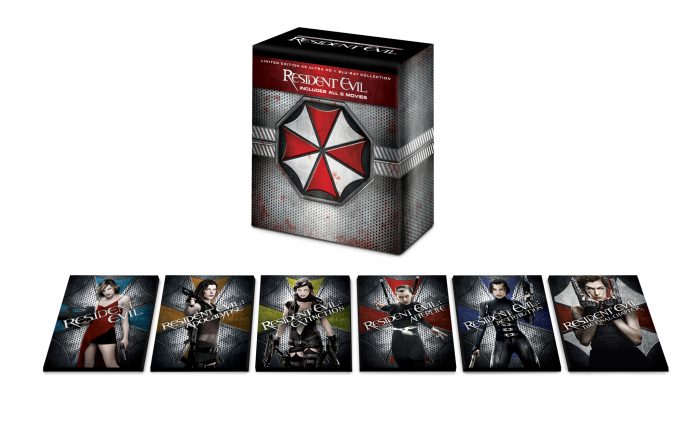