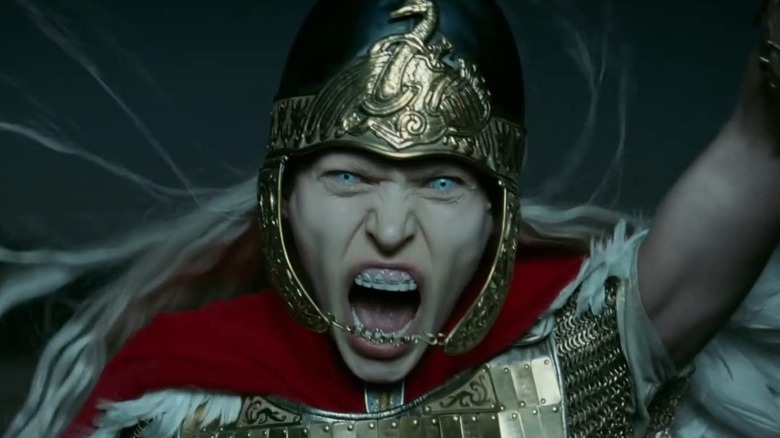 Few modern filmmakers have made as strong an impression across their first three films as Robert Eggers has. The director of “The Witch,” “The Lighthouse,” and most recently “The Northman,” is well-known for his eye for period specific detail and his rigorous formalist approach. For the dark Puritan tale “The Witch,” he had his team build a house with era-specific tools. For “The Lighthouse,” he one-upped himself by building an actual lighthouse.

Apparently, the experiencing of filming an Eggers movie is just as authentically grueling. Robert Pattinson revealed that after having what amounted to a fire hose sprayed at him for multiple takes in a row, he was ready to come to blows with the director. Between the knee-high freezing mud and the long, tricky ensemble shots, the Alexander Skarsgard-led “The Northman” doesn’t sound much more fun than the films that came before it. But Eggers seems to want everyone to know that he, at least, was not as miserable as recent reports may indicate.

‘Too Much Has Been Made Of My Pain’ 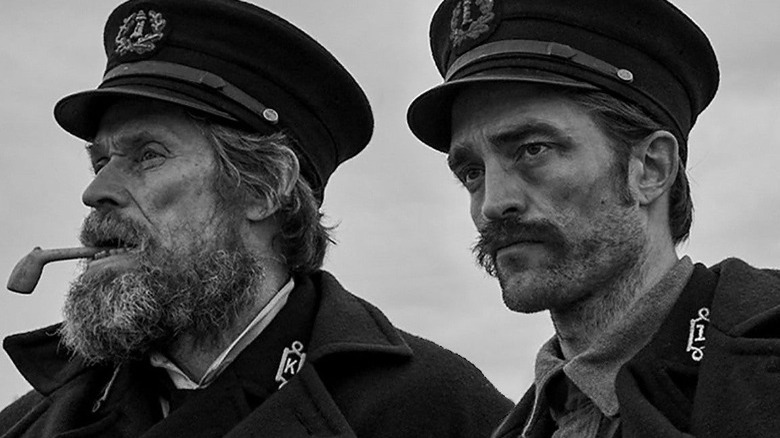 The filmmaker’s own apparent woes were less related to the physically demanding filmmaking process and more related to the process of navigating the studio system, which Eggers hadn’t done before the Focus Features project. In a profile for The New Yorker, the filmmaker is spotlighted in the midst of a tedious process involving responding to confused test screening feedback. By the article’s end, the filmmaker seems to have admitted defeat, saying:

Now, in a conversation with The Wrap, Eggers implies he may have just been temporarily at the end of his rope. He calls the New Yorker piece truthful, but says that the interview took place “at the worst time” amid the “labor pains” of finishing the film. “I think too much has been made of my pain,” he says plainly. The filmmaker also references a great anecdote about an actor — here he says it’s Willem Dafoe, though he also mentioned Ethan Hawke to Insider — telling everyone involved in the film to buck up and stop complaining about how hard the shoot was. “You’re not f***ing coal miners!” he recalls the actor saying in the Insider interview. 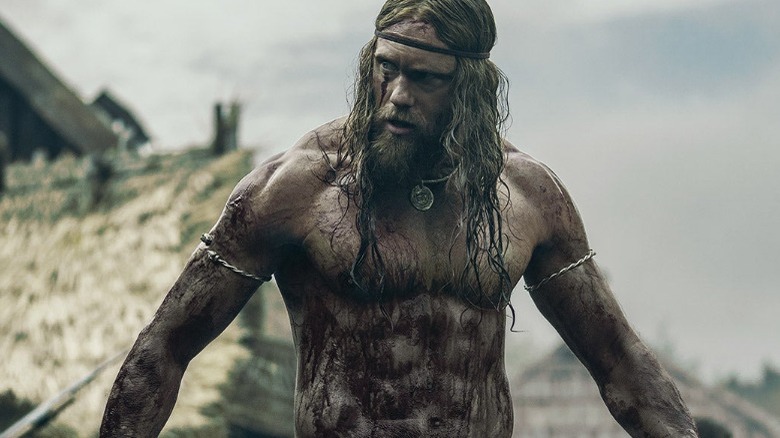 It’s true, they’re not. And though Eggers has already gotten a reputation for his intensity as a filmmaker, everyone seems to love working with him in the end. “My God, when it’s there and it works, it’s one of the greatest experiences I’ve had on a movie set,” Skarsgård said in the New Yorker profile. And in the same breath as he stated his desire the punch the filmmaker out, Pattinson also said he loves the guy. It seems like strong filmic visions like Eggers’ — which, by the way, comes through beautifully in each and every one of his films to date — will always inspire headlines about behind-the-scenes turmoil, even if all the talk may be overblown. That includes talk of contention between filmmakers and studios, too.

“I’m happy with the finished version,” Eggers clarifies in his interview about “The Northman” with The Wrap. “The fact that the studio is giving notes enabled me to get a movie that gets applause.” The filmmaker notes that his “go-to mode is not necessarily entertainment,” but that in this case it was appropriate for the studio to push him to make the film entertaining. “Even if I sometimes didn’t enjoy it, that’s what it needed to be,” he shared.

In terms of box office, “The Northman” isn’t exactly a rousing Hollywood success story, but as a fervent fan of Eggers’ works to date, I think a more crowd-pleasing, traditional studio movie that felt less like his vision would’ve been a huge bummer. The film we ended up with is sprawling, textured, dark, and beautiful. It’s an Eggers joint through and through, one that seems to me to be worth any amount of cold mud and test screening fatigue.

The post Robert Eggers Admits Making The Northman Wasn’t So Bad After All appeared first on /Film.

‘Slash Film: An Animated Married… With Children Revival Is In The Works With The Original Cast On Board’