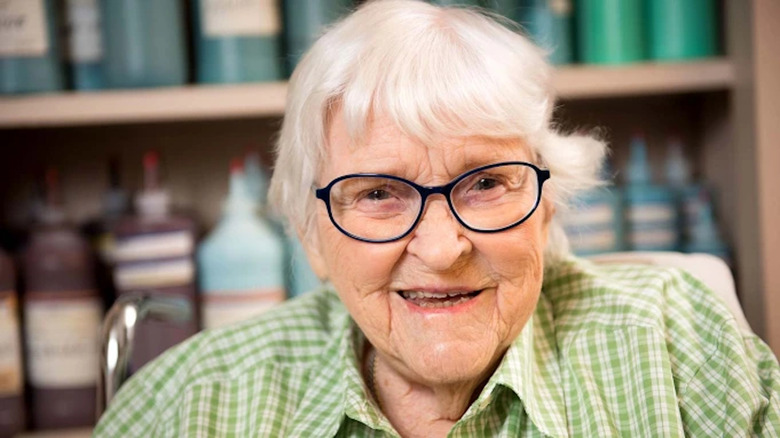 When anyone reaches the age of 111 it’s cause for celebration. Doubly so when it’s someone as pivotal in shaping multiple generations as Ruthie Tompson was. Tompson passed away yesterday, October 10, 2021, at the age of 111, which means she was in her mid-twenties when she was hired by Walt Disney to work in the Ink & Paint department on “Snow White and Seven Dwarfs.”

Tompson’s early life reads a little bit like those Hollywood Memoirs from the golden age, where growing up in and around Los Angeles meant running into historic figures all the time. According to The Hollywood Reporter‘s lovely obituary, Ruthie was a small child when she moved to Los Feliz, right next to the small storefront where Walt and his brother, Roy, were in the early days of making their animated shorts. She was even recruited at one point, along with all the other neighborhood kids, to be a reference for one of the early Alice Comedies. 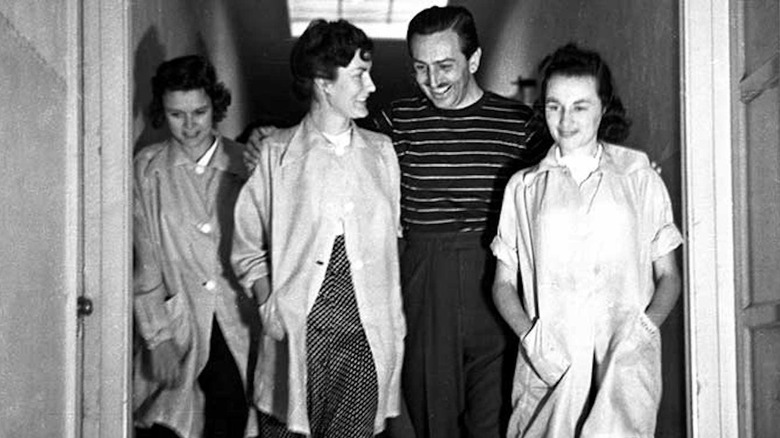 Tompson (pictured left) had a natural curiosity about the process of animation, even at a very young age, and that along with the little bit of playtime reference she recorded impressed both Disneys. When she grew up, Uncle Walt remembered her and offered her a job on the memorable short “Lonesome Ghosts,” and then, of course, came the biggie: “Snow White.” Her role was in the ink and paint department painting backgrounds and cels, but her true talent was on the technical side of animation.

Most of her time at the Mouse House was spent as an animation checker and scene planner, which means she reviewed each cel before they were photographed and helped plan out the camera movements. Since this isn’t live-action, each camera move had to be carefully planned in advance. That’s a lot of math involved, and Ruthie was one of the best at figuring that stuff out.

Tompson used her skills on all the big Disney projects from that original run, including “Sleeping Beauty,” “Alice in Wonderland,” “The Jungle Book,” “Fantasia,” “Mary Poppins,” “One Hundred and One Dalmatians,” up to her final Disney project, “The Rescuers.” 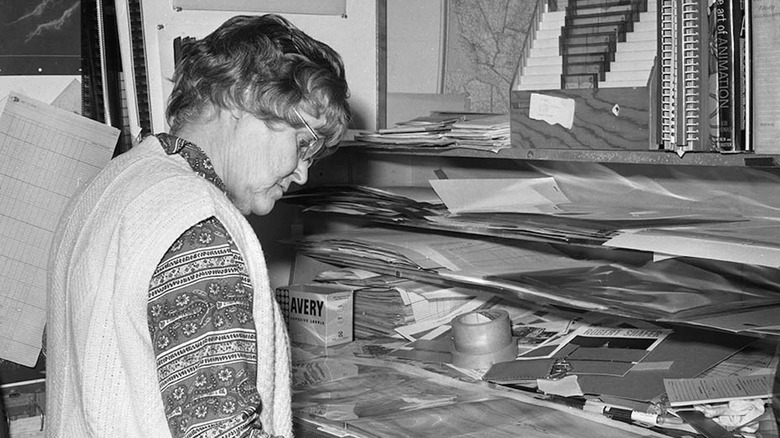 Her retirement from Disney didn’t mean she was out of the game completely, though. She did go to work with Ralph Bakshi on his incredibly ambitious animated adaptation of “The Lord of the Rings,” where she served as the ink and paint supervisor.

Also of note, Ruthie Tompson was the first woman invited to join the International Photographers Union back in 1952. She was a born trailblazer who impacted the lives of countless millions of children spanning multiple generations, and her hard work will continue to do so for many generations to come. The world is a less interesting place without Ruthie Tompson in it, but we’re glad we got to have her as long as we did.