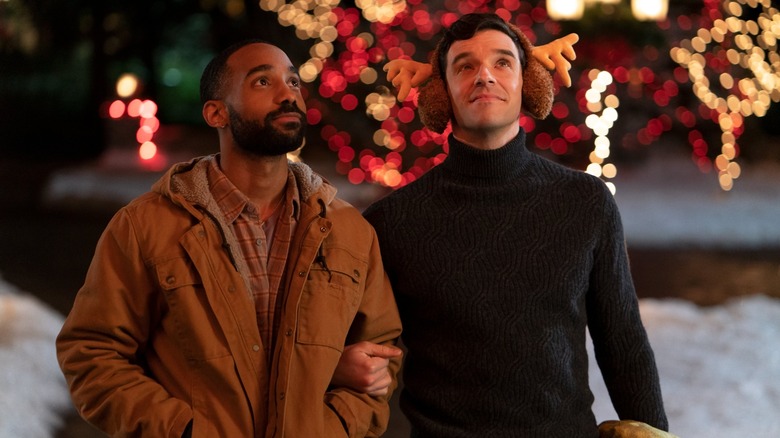 Somehow, it is already almost time to start thinking about the holidays. That means Christmas trees, Mariah Carey playing on just about every loudspeaker in every retail space imaginable, and a boatload of holiday movies. Netflix has been getting into the Christmas movie game more significantly in recent years and 2021 is no different. One of the most noteworthy entries in the streaming service’s lineup is “Single All the Way,” which will be venturing into new territory for the company, as it has an LGBTQ relationship at the center of its story. Much like Santa provides presents, we’re here to provide all of the important information about the film ahead of its release.

Here is everything you need to know about “Single All the Way.” 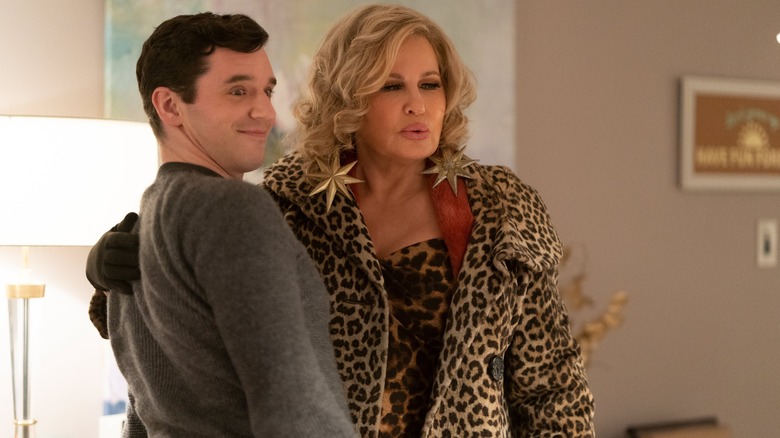 “Single All the Way” is set to hit Netflix on Thursday, December 2, 2021. It will exclusively be available on Netflix, meaning you will need to be subscribed to the service to watch it.

What Is Single All The Way? 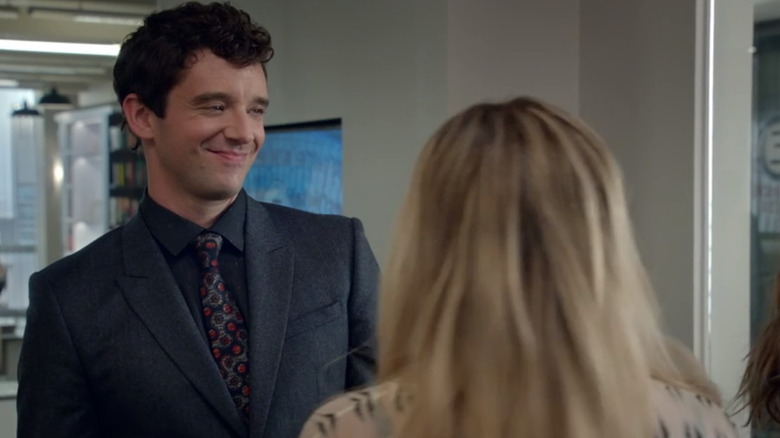 “Single All the Way” is a new Christmas film makings its way to Netflix this holiday season. The rom-com is significant is it will be the first Christmas movie made by the streamer that features a gay romance at the center of the story. What’s more, the lead character will have not one, but two different romantic prospects. That makes this a more significant foray into the holiday movie realm for the company.

Single All The Way Director, Crew, And More 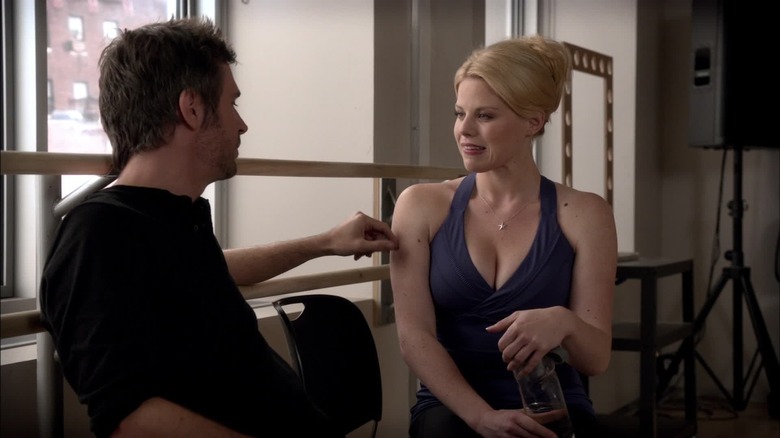 Michael Mayer (“Smash”) is in the director’s chair for the movie. Chad Hodge (“The Darkest Minds”) penned the screenplay. Hodge, additionally, serves as an executive producer, with Joel S. Rice producing.

Single All The Way Cast 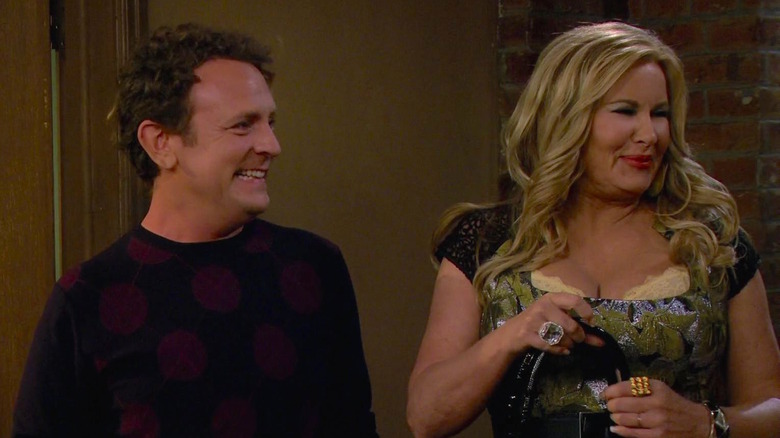 Single All The Way Trailer And Synopsis 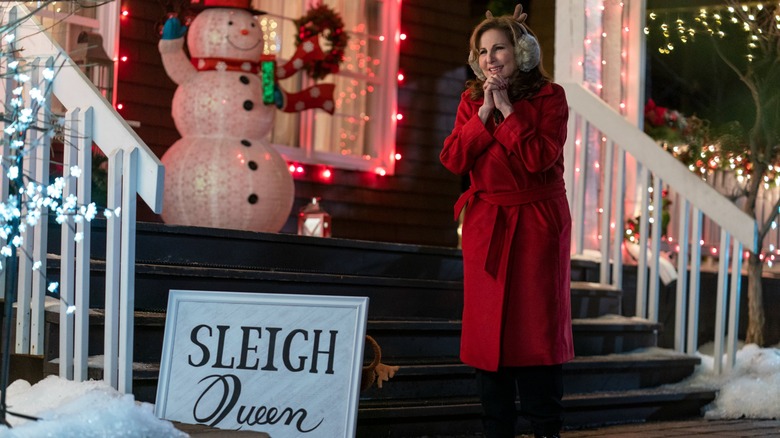 As of this writing, Netflix has yet to release a trailer for “Single All the Way.” With the holiday season just around the corner, we would expect to have a trailer sooner rather than later, and we’ll be sure to bring that your way when the time comes. We do, however, have a synopsis for the movie, which offers an idea of what to expect in the meantime.

Desperate to avoid his family’s judgment about his perpetual single status, Peter (Michael Urie) convinces his best friend Nick (Philemon Chambers) to join him for the holidays and pretend that they’re now in a relationship. But when Peter’s mother (Kathy Najimy) sets him up on a blind date with her handsome trainer James (Luke Macfarlane)— the plan goes awry.

Read this next: The 15 Funniest Movies Of The Decade

The post Single All the Way: Release Date, Cast, and More appeared first on /Film.

FX on Hulu’s “Y: The Last Man” Has Not Been Renewed for a Second Season