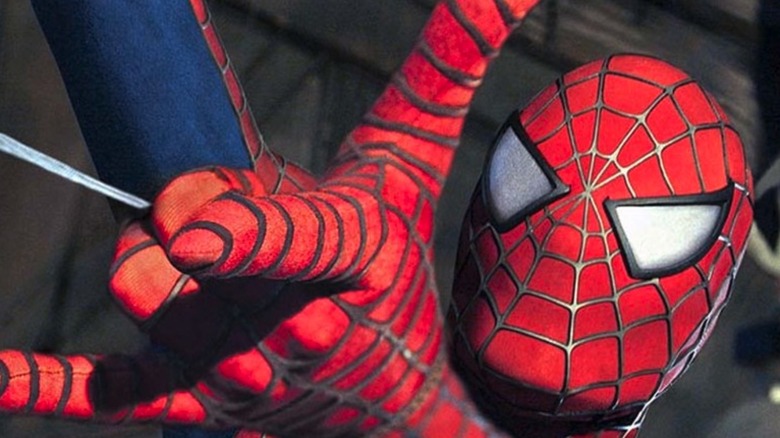 Spider-Men, Spider-Men, do whatever some spiders can! (I spent way too long working that one out.) Sony Pictures is bundling all our friendly, neighborhood superhero movies into one giant bundle. According to ComicBook.com, when “Spider-Man: No Way Home” is released on Digital HD, you’ll also have the option to revisit all the other Spider-Films. You’ll get the “Spider-Man” trilogy with Tobey Maguire’s webslinger, “The Amazing Spider-Man” two film series with Andrew Garfield’s wall-crawler, and the “Homecoming” trilogy with Tom Holland’s Spidey.

For the first time in the cinematic history of Spider-Man, our friendly neighborhood hero’s identity is revealed, bringing his Super Hero responsibilities into conflict with his normal life and putting those he cares about most at risk. When he enlists Doctor Strange’s help to restore his secret, the spell tears a hole in their world, releasing the most powerful villains who’ve ever fought a Spider-Man in any universe. Now, Peter will have to overcome his greatest challenge yet, which will not only forever alter his own future but the future of the Multiverse.

Web-Slinging Madness, I Tells Ya 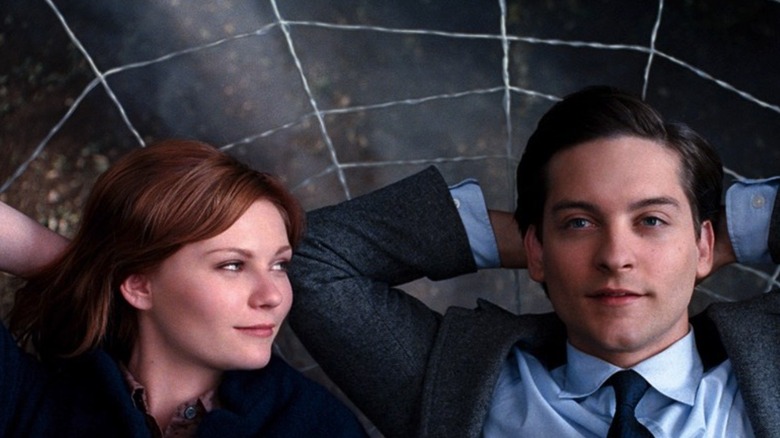 The site reports that when you pre-purchase the whole collection, you can check out each of films right away, other than “Spider-Man: No Way Home,” and this is according to the Microsoft Store listing. You can get all these arachnid superhero movies for $59.99. “No Way Home” will be released digitally on February 28, 2022.

Having all three versions of everyone’s favorite street-level hero in one film was pretty spectacular, and if you’re like me, you’re going to want to revisit the other films from our now-even-more-beloved versions of Peter Parker. Here is the info from the Microsoft Store:

My only caveat is that if you do order this, you must share them all with the younger generation. With great power (to watch all the Spider-Movies) comes great responsibility.

The post Sony is Bundling All Eight Live-Action Spider-Man Movies in Advance of No Way Home’s Digital Release appeared first on /Film.

‘Slash Film: 10 Legendary Moments In Sidney Poitier’s Life That Should Be Celebrated’