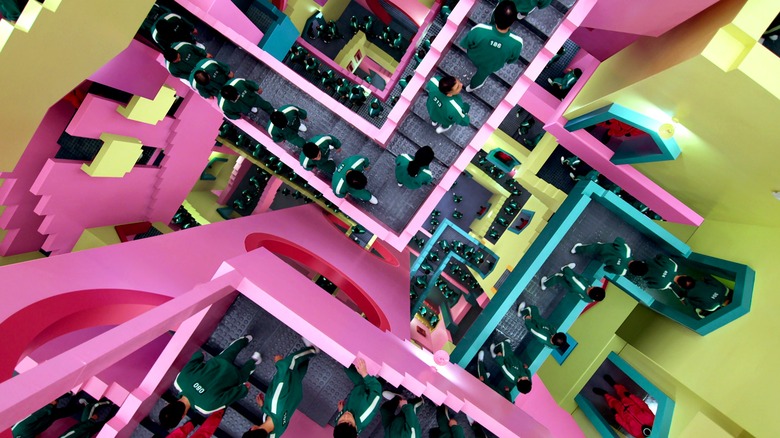 It’s a “Squid Game” world, and we’re just living it. The series has transcended all of the normal conversations we have about film and TV shows. It is essentially the only TV show. We are all watching it, or we’ve all just finished it, or we’ve all just started it. In a world where there are so many options that it’s hard to get on the same streaming page, “Squid Game,” which was written and directed by Hwang Dong-hyuk, is universally consumed. Your coworkers are watching it, your parents are watching it, your friends are watching it. According to Netflix’s sketchy and completely opaque streaming analytics, it’s their biggest series launch of all time. But we, and Hwang, are here to bring you into an alternate world. One where we ask the question, what if “Squid Game” was different?

What if it was a movie?

In an interview with The Hollywood Reporter, Hwang went deep into the inspiration behind his viral Netflix hit. After shopping around a script he had written in 2008, Hwang’s finances started to go south once he realized that his script wasn’t going to be picked up and made into a film. It was then that the idea for “Squid Game” started to percolate. As he explains:

“So I spent a lot of time killing time in comic book cafes, reading. And I read a lot of comic books revolving around surviving death games — manga like “Liar Game,” “Kaiji,” and “Battle Royale.” And well, I read some stories about these indebted people entering into these life-and-death games, and that became really immersive for me because I was struggling financially myself. I was even thinking that I would love to join a game like that, if it existed, to make a bunch of cash and get out of this terrible situation.”

The History Of Squid Game 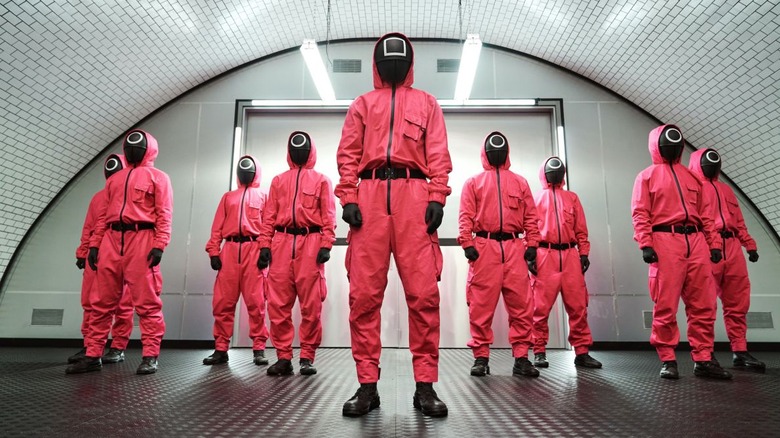 And with that, he was off to the races. Although, the show we know and love now isn’t quite what Hwang originally envisioned. Fresh off of shopping around a script, he began drafting “Squid Game” as a film:

“And then that got me thinking, ‘Well, I’m a director. Why don’t I just make a movie with this kind of storyline?’ So that’s how it all got started. I decided that I wanted to create a Korean survival game piece in my own way. That’s how Squid Game was initially conceived in 2008, and then I wrote a script for a feature-length film version throughout 2009.”

Of course, “Squid Game” isn’t a movie and it certainly wasn’t released anywhere near 2009. So what happened in between? The way Hwang tells it, he shopped the film around, didn’t get an investment that would work, and moved on from “Squid Game.” In the meantime, he directed “Silenced,” “Miss Granny,” and “The Fortress.” When he finally found his way back to his old “Squid Game” script, it was an emotional reunion for Hwang, who associated the story with an especially hard time in his life. Hwang explains in the interview:

“So when I opened up the files again to rework it, and read through all of the scripts and the emails that I exchanged with all of the people around me back then, I actually had a moment where I broke down and cried by myself. The script itself was infused with a lot of hard memories, but then there were all of those emails where I was asking people to read the script, asking around trying to get investment, and going through a lot of personal pain.” 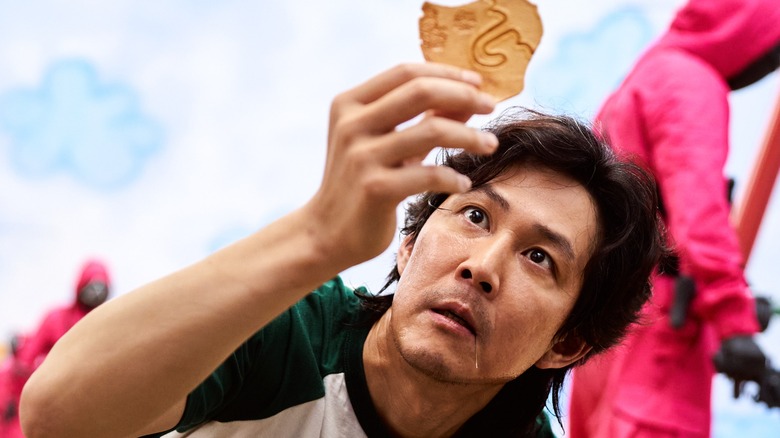 It’s no wonder that the pain and hardship suffered by the characters in “Squid Game” rings so utterly true. Hwang clearly poured his heart and soul into the story, and that resonates.

It does make us wonder, though, would “Squid Game” be as successful as a feature film? Or is there something about the binge-able nature of the series format that helps boost a story? Either way, it doesn’t really matter, because we don’t live in a world where the series is a movie, and we’ll never know if its reception would be different. It’s a “Squid Game” world, after all.

Read this next: The 15 Worst Sci-Fi Movies Of The 21st Century (So Far)

The post Squid Game Was Initially Conceived as a Feature Film appeared first on /Film.

The Mind Behind ‘The Guardians of Justice’: An Interview With Adi Shankar – Part 2