Netflix is turning Lupita Nyong’o‘s best-selling book Sulwe into an animated musical film. Published in 2019, the children’s book follows a young girl with “skin the color of midnight” who is visited by a shooting star and embarks on a magical journey to learn about the nature of true beauty.

Netflix announced that its next animated musical feature will be Sulwe, based on Oscar winner Lupita Nyong’o’s #1 New York Times bestselling book of the same name. Nyong’o will produce the film, which does not yet have a director, writer, or composer attached.

“The story of Sulwe is one that is very close to my heart,” Nyong’o said in a statement accompanying the announcement. “Growing up, I was uncomfortable in my dark skin. I rarely saw anyone who looked like me in the aspirational pages of books and magazines, or even on TV. It was a long journey for me to arrive at self-love. Sulwe is a mirror for dark-skinned children to see themselves, a window for those who may not be familiar with colorism, to have understanding and empathy, and an invitation for all who feel different and unseen to recognize their innate beauty and value. I am thrilled that the book is being adapted into an animated musical that we hope inspires children all around the world to celebrate their uniqueness.”

The book, illustrated by Vashti Harrison and published in 2019 by Simon & Schuster, was a treatise on self-love and turns the story of a young dark-skinned girl’s journey of self-discovery into a magical, cosmic quest.

Here is the logline for the film, per Netflix:

Sulwe has skin the color of midnight. She is darker than everyone she knows. All she wants is to be beautiful and bright. One night, Sulwe is visited by a shooting star sent by the Night, and embarks on a magical journey where she learns the eye-opening story of the sisters Night and Day. Sulwe is a story about colorism, self-esteem, and learning that true beauty comes from within. 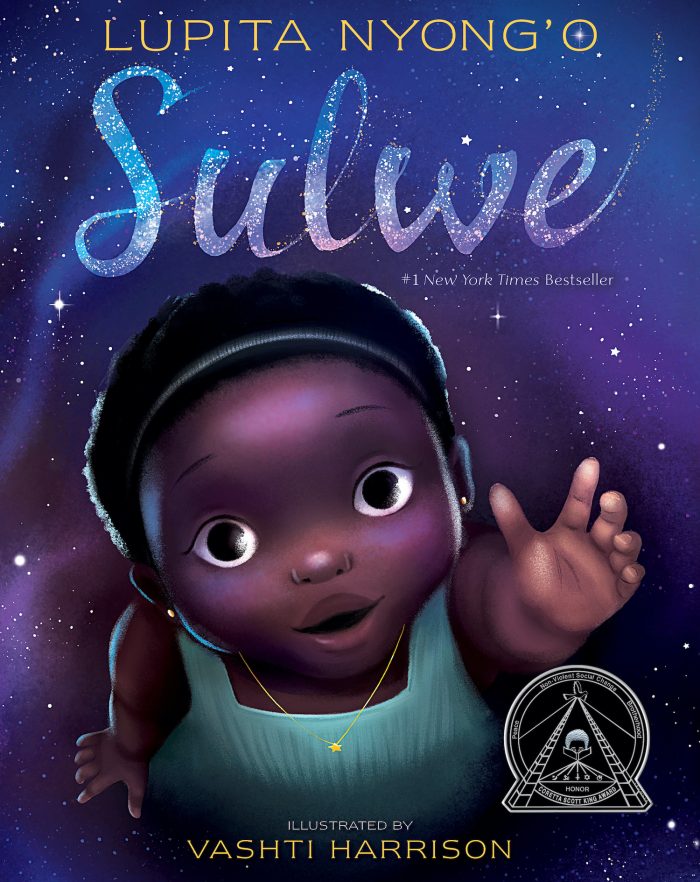 Netflix has come out of the gate running with its animated titles, first earning critical and awards attention with its inaugural Oscar-nominated feature Klaus, before quickly following up with Kris Pearn’s solid The Willoughbys and Glen Keane’s directorial debut Over the Moon. It’s got a buzzy slate ahead: high-profile directors like Richard Linklater, Henry Selick, and Guillermo del Toro have projects lined up with the streamer, while beloved properties like Chicken Run and Redwall are in the works.

While Netflix’s last animated musical, Over the Moon, was mostly just okay, Nyong’o is an immense talent whose involvement in any capacity is exciting. She’s won an Oscar and written a best-selling book, which is more than most people can claim.

Here’s What Happens If You Have Covid At Disney World