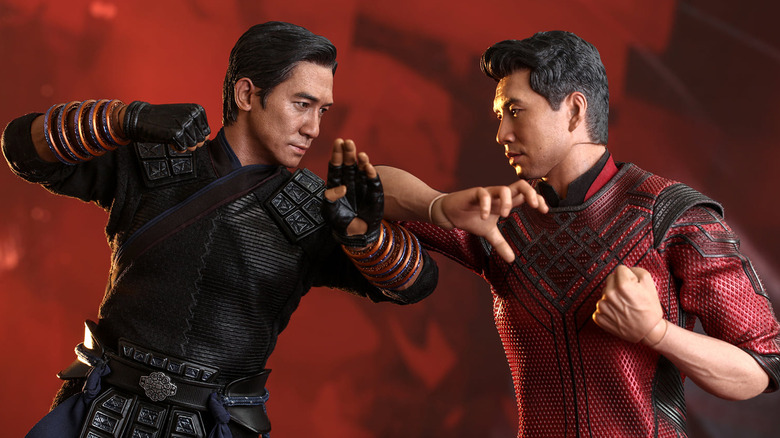 Amazing Fantasy #15 Is Now The Most Expensive Comic Ever Sold 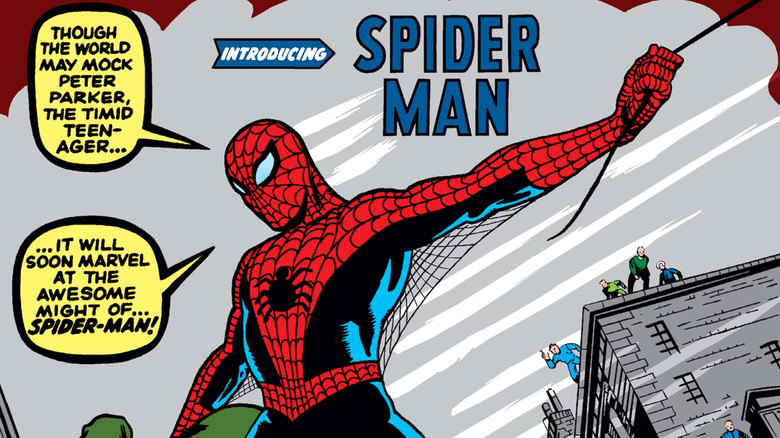 Even though Action Comics #1 and the debut of Superman has long held the record for the most expensive comic ever sold at auction, the Man of Steel just got stopped by a sticky web. Amazing Fantasy #15 is now the most expensive comic ever sold at auction, with a recent copy fetching $3.6 million. That’s much higher than the previous record of $3.25 million set by The Big Blue Boy Scout. The cost of these comics is only going to continue to increase, so be prepared for more records to be broken in the coming years.

“Robot Chicken” has given us the crossover that we never knew we needed. What if comedian Larry David joined The Avengers? This stop-motion animated sketch imagines what “Avengers: Endgame” might have been like if the “Curb Your Enthusiasm” star worked alongside the superhero team after Thanos snapped half the universe out of existence. It goes about as well as you’d expect, with Larry David being just as eccentric and frequently annoyed with just about everything. 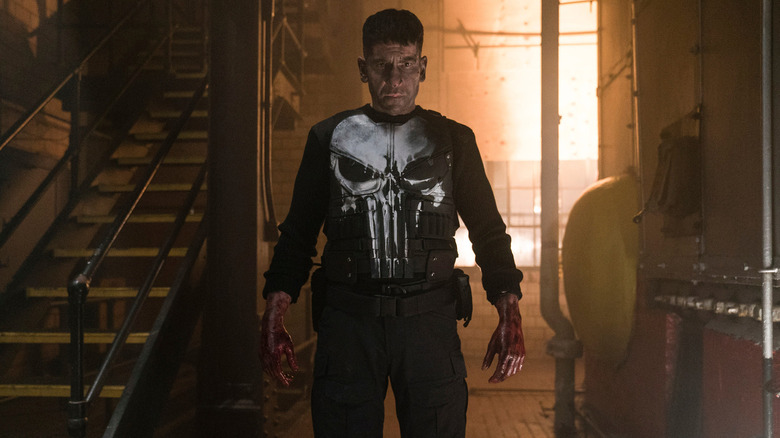 With rumors swirling about Charlie Cox returning as Matt Murdock in “Spider-Man: No Way Home,” fans are wondering if any of the other Marvel characters from Netflix shows will be appearing on the big screen in the Marvel Cinematic Universe. Jon Bernthal was recently asked about this while making the publicity rounds for the new movie “Small Engine Repair.” Though it doesn’t seem like he’s actually aware of any cameo, he played coy about the possibility, saying, “I don’t know, man. I don’t know. Ya know, yeah. I don’t know about all that.”

Obscure Games got their hands on some footage from a “Spider-Man 4” video game, which would have been tied to the movie that director Sam Raimi was supposed to direct before the project fell apart and the franchise came to an end. Video game fans will noticed that the in-progress game footage shares some surprising similarities to Radical Entertainment “Prototype 2” video game, and that’s because they utilized the unused elements of this game to create that sequel.

Venom: Let There Be Chicken

Fandango released a new image from “Venom: Let There Be Carnage,” where Eddie Brock (Tom Hardy) can be seen holding a live chicken while conferring with his symbiote sidekick. More than likely, Venom is trying to convince Eddie to let him eat, but he’s probably not keen on eating the animal while it’s still alive. Clearly Venom is still making problems for the journalist, and it’s likely only going to get worse when Carnage comes around.

Shang-Chi And The Don’t Say It Challenge

The cast of “Shang-Chi and the Legend of the Ten Rings” really ran the gamut of promotional videos for the Marvel Studios movie. In this latest marketing move, Simu Liu, Awkwafina, and Meng’er Zhang try to describe the film without using certain words. It’s like a Marvel version of Taboo, and the cast is actually pretty good at avoiding all the right words. 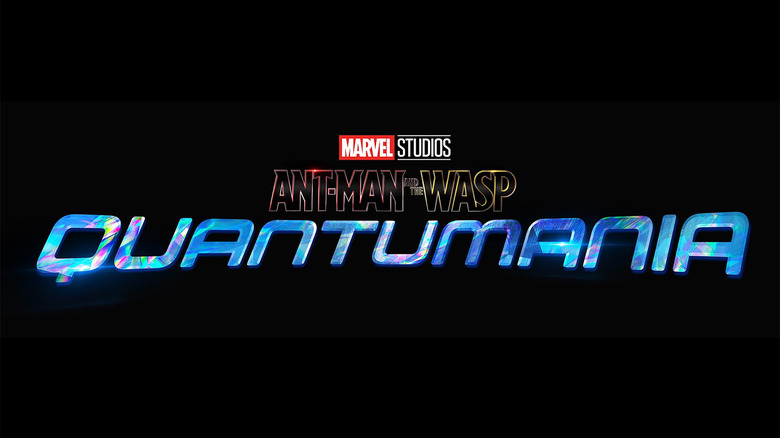 Fresh off working on “Shang-Chi and the Legend of the Ten Rings,” cinematographer Bill Pope is working behind the camera in the same role for Marvel’s upcoming sequel “Ant-Man and the Wasp: Quantumania.” Though “Shang-Chi” was the first Marvel Studios movie that Pope worked on, he previously lensed “Spider-Man 2” and “Spider-Man 3” for Sam Raimi. Pope is also known for his work on the “Matrix” trilogy. Coincidentally enough, the cinematographer has also previously worked with Edgar Wright, who was once attached to direct the first “Ant-Man” movie until creative differences forced the filmmaker to leave the project. 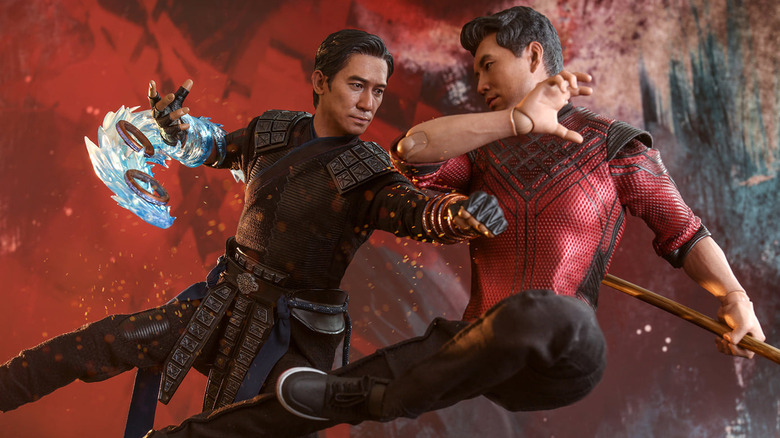 ‘Slash Film: The Movies That Made Us Season 3 Will Focus On Your Favorite Horror Movies’