A new comic book series called Superman and the Authority will give the Man of Steel a new look reminiscent of his look in the famous Kingdom Come run of comics. Before the comic arrives, artist Mikel Janín revealed some of the other suit ideas that were explored alongside the full-on Kingdom Come suit.

As you can see, one of the variations had Superman looking a bit like a silver fox, both in his suit and hair. Another abandoned the cape entirely, looking like the Batman Beyond version of Superman. Even the look of Clark Kent was considered for a bit of a makeover, with one idea giving him a hat and sunglasses that’s a little less formal.

Take a look at a fan made Spider-Man fan film from filmmaker Gavin J. Konop. Entitled Spider-Man: Lotus, here’s the synopsis (via FirstShowing.net):

“Following the tragic death of his former girlfriend – seemingly caused by his own attempt to save her – Peter Parker (Warden Wayne) lingers in his guilt of the past, questioning whether the curse of his alter ego should be buried for good. When he’s met by the news that a terminally ill child has requested to meet Spider-Man, Peter contemplates the decision to comfort him in his final days.”

Konops said, “We decided to primarily take inspiration from Spider-Man: Blue, along with many other stories during that era such as Death & Destiny or Gerry Conway’s run, and The Kid Who Collects Spider-Man, two grounded stories that focus on the melancholic life of the character.” We’ll have to wait a little while before we see more, because the short won’t be done until sometime in 2022.

Loki composer Natalie Holt and director Kate Herron recently provided some details on the deleted scene that would have given more screen time to Frog Thor. The scene must have gotten far along in the production process, because Holt talked about the music she composed for the scene. Speaking with The Direct, the composer said:

“That was a moment in Episode 1. When Mobius is showing [Loki] his life, there were more moments in there. I think they just kind of cut it down to kind of give it a bit more focus. But there were a few extra moments in there, and that Frog of Thunder moment was one of them. I had actually written, I had done something with choir for it like it was this big, grand moment where Loki takes over the crown in Asgard, and then you see Thor as a frog.”

That’s actually a little different from the other Frog Thor scene we heard about. So why didn’t any of them make it into the show? Director Kate Herron explained:

“They tended to lean a bit more into comedy. The scenes weren’t bad, but when we were putting the edit together, they were quite near where [Loki] sees Frigga [dying]. Obviously, we didn’t want to take away from that moment, because it’s his mom dying and it’s very emotional. It’s always tricky. The scenes weren’t necessarily not good, but they weren’t quite sitting right. That’s why there’s sometimes bits that people see that don’t end up in the show.”

Here’s the official promo for the upcoming 11th episode of the sixth season of DC’s Legends of Tomorrow, However, since the episode doesn’t air until August 8, there isn’t an official synopsis just yet. However, it appears the team finds themselves kidnapped by aliens again and trapped in some kind of bowling alley in the middle of space.

The episode is directed by Jes Macallan and written by James Eagan and Ray Utarnachitt. 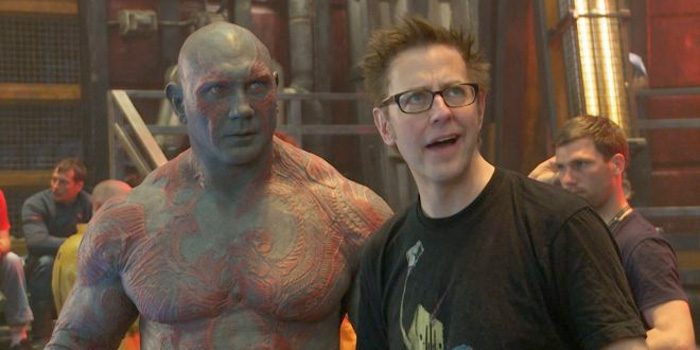 Since Guardians of the Galaxy Vol. 3 will be the last film in the franchise that James Gunn directs, as well as being the final outing for this iteration of the team, the director makes it sound like the sequel will pack quite an emotional punch. Gunn explained to Entertainment Weekly:

“For Guardians 3, the script has basically been written for a long time. I’ve been playing with it in little ways over the years, but it’s basically stayed the same since three years ago. It’s pretty heavy actually. It’s a heavier story, so it’s an emotional process to go through.”

As hard as it will be for fans to see the end of this iteration of the Guardians of the Galaxy, it will likely be even harder for James Gunn, who has spent so much more time with them in his head.

Jason Momoa recently posted a video to Instagram with the actor announcing his arrival in London to start shooting Aquaman and the Lost Kingdom. On top of that, he also confirmed that he would be going blonde for the DC Comics sequel, losing his traditional hair color that he donned in the first movie. Director James Wan is getting back behind the camera and cast members Amber Heard, Yahya Abdul-Mateen II, and Patrick Wilson are returning too.

After the Loki finale, film critic Zaki Hasan took to social media to discuss the idea of Kang the Conqueror providing a possible hint that the Marvel Cinematic Universe version of Reed Richards in the Fantastic Four would be Black. Nathaniel Richards, a variant of Kang the Conqueror, is the father of Reed Richards in Marvel Comics, so it only makes logistical sense.

In response to this reasoning, Star Wars: The Phantom Menace co-star Ahmed Best, known for playing Jar Jar Binks, said, “Officially throwing my hat in that ring.” While it would be great for the maligned actor to get a role that helps redeem his place in pop culture, Marvel probably wants an actor who’s a little more of a box office draw.

Loki Should Have Been King of Asgard

ScreenCrush breaks down why Loki actually should have taken the throne as King of Asgard in this video that theorizes how he would have been able to stop the rise of Hela and also prevent Thanos from succeeding in his Infinity Stones plan. It’s actually not an outlandish theory now that we know even more about the God of Mischief from his own Disney+ series. 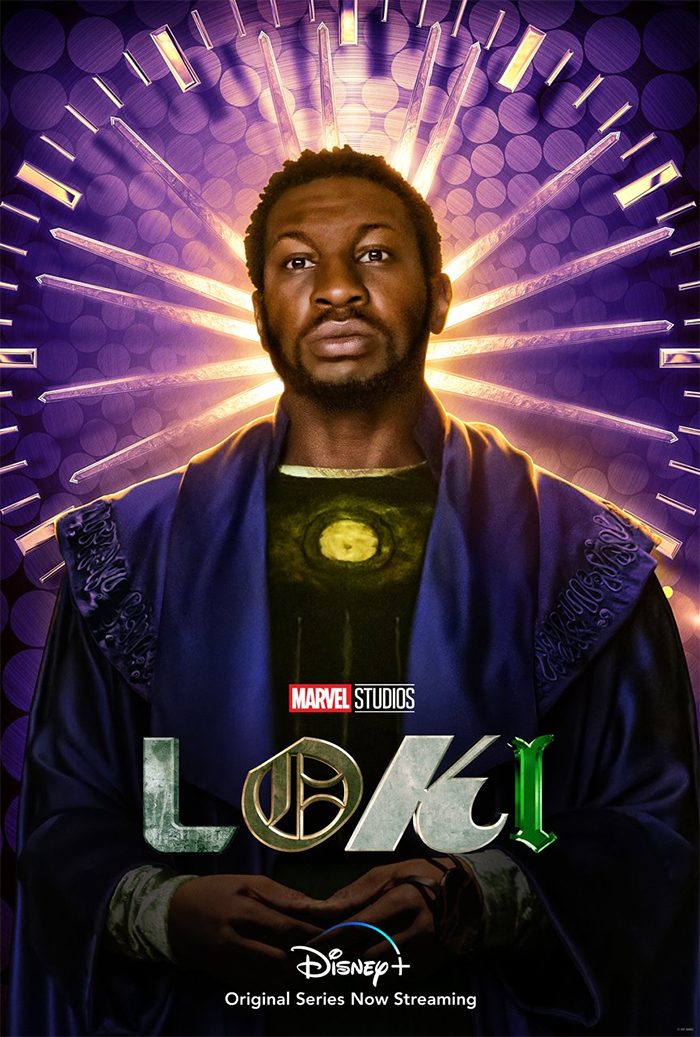 He Who Remains Gets His Own Character Poster for Loki

The official Loki account on Twitter revealed its last character poster, featuring Jonathan Majors as He Who Remains. They switched the traditionally gold background to a purple hue, and now we want to see it slapped on religious candles.