What is this new Fantastic Four Iron Man armor in Marvel Comics? Want to check out an extensive chat between Marvel’s Joe Quesada and Spawn creator Todd McFarlane? Did you hear DC Direct is being shut down? Want to watch Tom Holland‘s Spider-Man audition tapes? How much did The Crow costume worn by Brandon Lee recently sell for at auction? When might Shazam! 2 start shooting? All that and more in this edition of Superhero Bits.

DC Direct, a toy and collectibles division of DC Entertainment, is being shut down as part of the big layoffs.

Season two of @TheBoysTV is coming very soon. I promise nothing. Except blood. There will be blood. And cuddles from Homelander. See how cuddly he is? pic.twitter.com/alfmY5Bt2b

The first season finale of Stargirl is now available to stream from The CW, so hurry and get caught up already.

Seth Rogen says The Boys showrunner Eric Kripke has a definite number of seasons and ending in mind. 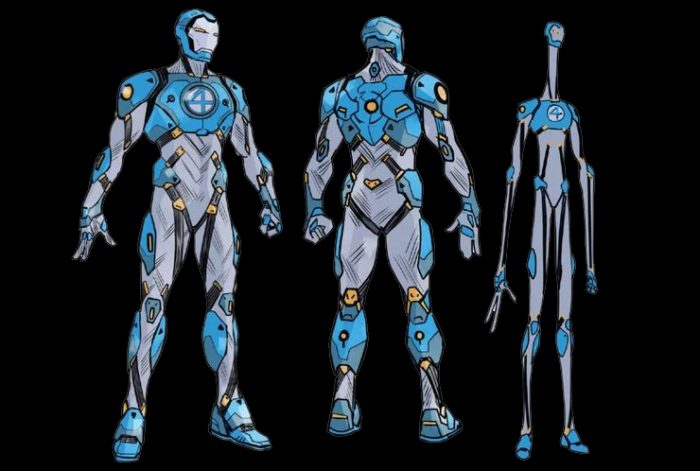 Stargirl lead actress Brec Bassinger talks about what fans can expect from the second season of the show.