What will Cisco‘s exit be like for his final season on The Flash? Why is Thor throwing a huge party in Marvel’s What If…? animated series? How is Teenage Mutant Ninja Turtles caught up in a tax fraud scheme? What movie influenced the title of WandaVision? Is William Jackson Harper interested in playing Superman? Why are producers worried Netflix viewers won’t dig into Sweeth Tooth? All that and more in this edition of Superhero Bits.

Marvel’s What If…? will see Thor going to Midgard to throw a massive party that could destroy the world.

Netflix’s Sweet Tooth producers are worried about the series’ pandemic setting turning away some viewers.

Here’s a look at “Loyal Subjekts,” the next episode of the first season of The CW’s Superman & Lois series.

Paul Soles, who voiced Spider-Man/Peter Parker in the 1960s Spidey animated series, has died at age 90. 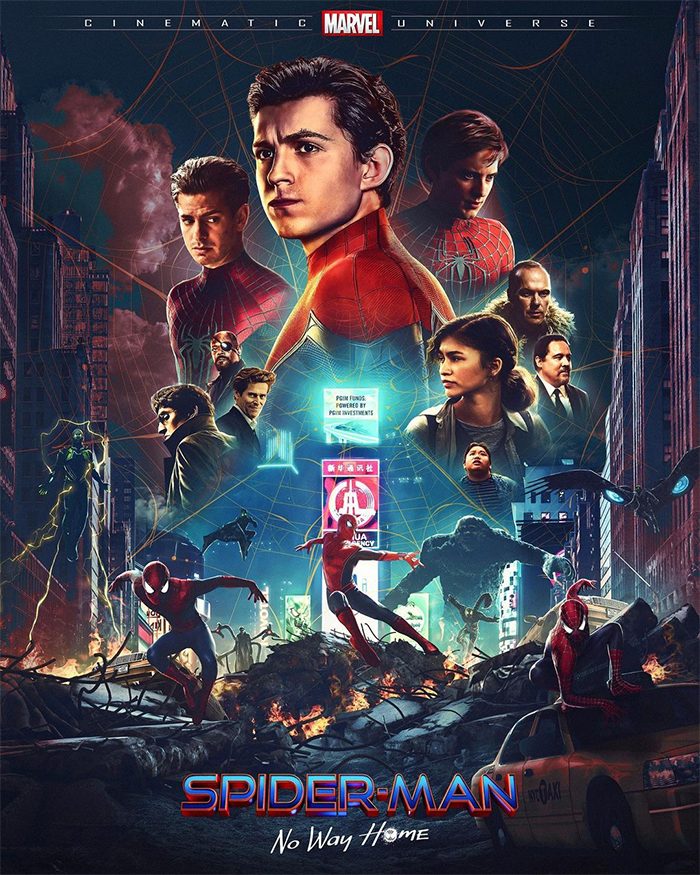 Nicolas Tetreault-Abel created a poster for Spider-Man: No Way Home based on the rumors out there.

The Teenage Mutant Ninja Turtles reboot produced by Michael Bay is caught up in a tax fraud scheme.

Trailer: Gonzo Takashi Miike Is Back With THE GREAT YOKAI WAR: GUARDIANS!