Are the Talons involved in an upcoming new Batman video game? What is AIM doing in the Marvel’s Avengers video game? Which mutant almost made a cameo in The New Mutants? Are more alternate versions of DC Comics superheroes coming to The Flash along with Batman? Will Marvel Studios end up shifting some of their 2021 release dates? Want to see the remastered cover for Spawn #1? All that and more in this edition of Superhero Bits.

A new tease from Warner Bros. about a new Batman game suggests the Talons will plague The Dark Knight.

Yes. So pleased to announce that I joined the @PlayAvengers and Marvel Universe voicing #MODOK and George Tarleton. I’ve played a lot of villains in my life. But this one was EPIC! pic.twitter.com/0KsvclPwJP

Voice actor Usman Ally is the voice of the villain MODOK and George Tarleton in Marvel’s Avengers.

A featurette for Marvel’s Avengers introduces AIM, who have a significant presence in the new video game.

It should come as no surprise that Ben Affleck‘s return as Batman won’t impact Matt Reeves’ The Batman. 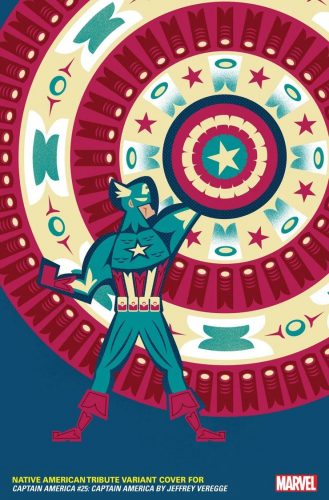 Life a culmination of the past, an awareness of the present, an indication of the future beyond knowledge, the quality that gives a touch of divinity to matter.