Will you read William Shakespeare’s version of the Avengers movies? Want to learn how to drawn Daredevil? Who is playing Black Mask in the second season of Batwoman? Want to see a WandaVision credits sequence in the style of the sitcom Friends? How would Batgirl have popped up in Ben Affleck‘s abandoned Batman movie? Want to see Groot‘s lines from the MCU translated? All that and more in this edition of Superhero Bits.

Find out how to draw The Man Without Fear in a Daredevil lesson with Marvel’s artist Marco Checchetto.

Dark Horse Comics will soon be publishing Mike Mignola‘s collection of sketches he drew during quarantine.

Here’s the promo for “Smells Like Teen Spirit,” the upcoming sixth episode of Superman & Lois season one.

The a cappella group MayTree put together their own rendition of The Avengers theme by Alan Silvestri.

Season two of The CW’s Batwoman has added Peter Outerbridge as Roman Sionis, aka Black Mask. 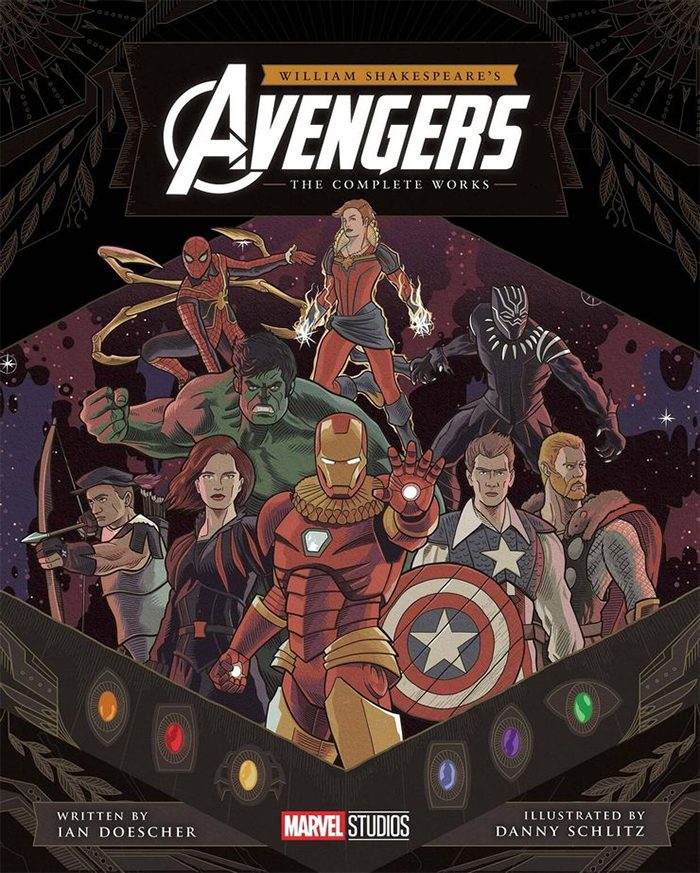 William Shakespeare’s Avengers will retell the events of the Avengers films in the style of the playwright.

U.S. Agent‘s wink at the end of the first episode of The Falcon and The Winter Soldier was improvised.