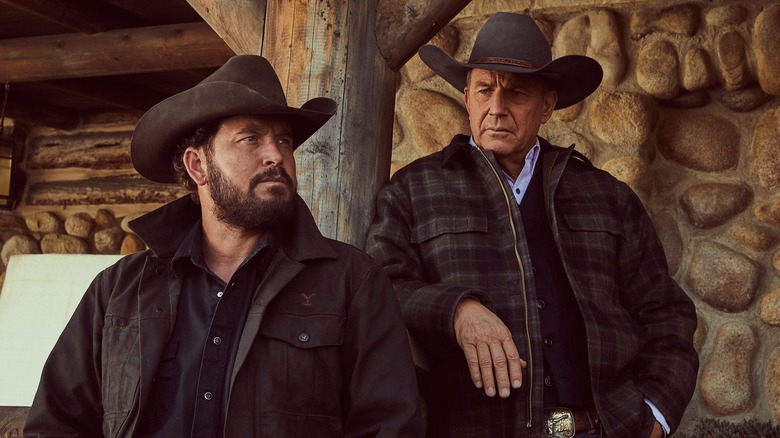 One of the crazier success stories in all of TV and film is just how Taylor Sheridan’s “Yellowstone” has set the small screen on fire. This series is like crack for dads and grandparents and it’s quickly becoming the Boomer MCU as we get more and more spin-off series surrounding the Kevin Costner-starring “Yellowstone.” We’ve already had “1883,” which starred Tim McGraw, Sam Elliott, and Faith Hill and now we’re getting a show based on yet another generation of Duttons, this time set in the early 1920s and starring Harrison Ford and Dame Helen Mirren.

The Ford/Mirren spin-off series was originally announced as “1932,” and for reasons unknown, the powers that be have decided to bump up that date a little bit, so now the show is titled “1923.” This is a period of time that was particularly hard for Montana farmers as they battled drought, prohibition, and an early canary in the coal mine economic depression that would foreshadow the nationwide depression that would hit a decade later. 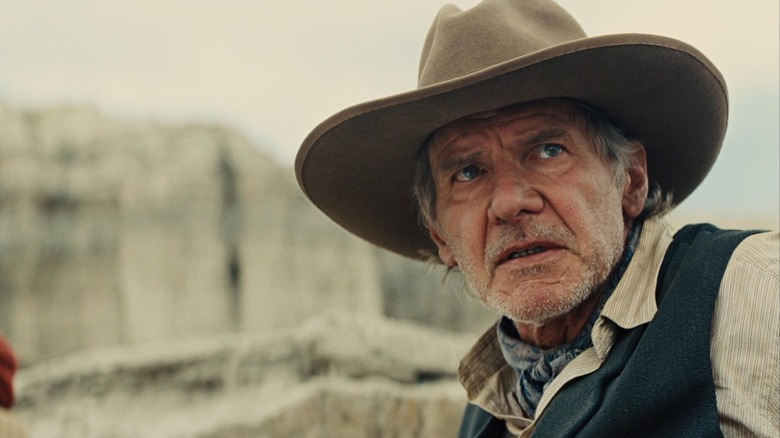 Variety’s story on the matter claims that “1923” will also dip into the 1910s to deal with how the Duttons were impacted by the end of WWI. I can’t claim to be the most knowledgeable about this particular show, but even for a non-fan like me the casting of Ford and Mirren instantly makes me want to check out “1923” when it debuts on Paramount+ this December.

Yes, the last time Ford put on a cowboy hat it was … questionable at best (lookin’ at you, “Cowboys & Aliens”), but anytime Ford is invested in the material, I’m interested in seeing that performance. He’s still one of our living legends, and when he gives a crap there’s no one more engaging on the screen.

I’m especially curious to see Ford and Mirren together again, this time roughing it through the 1920s. They previously starred in the regrettably overlooked and underseen “The Mosquito Coast” back in 1986. That movie also brought River Phoenix and Harrison Ford together years before Phoenix’s turn as Young Indy in “Indiana Jones and the Last Crusade.” If you haven’t seen it, seek it out. It’s one of Ford’s favorite performances of his and it’s a wonderful, quasi-forgotten drama.

‘Slash Film: The Princess Star Joey King On Why She Chose This Film And Working With Veronica Ngo [Interview]’

‘Slash Film: Edgar Wright’s Cornetto Obsession Has Nothing To Do With Filmmaking’