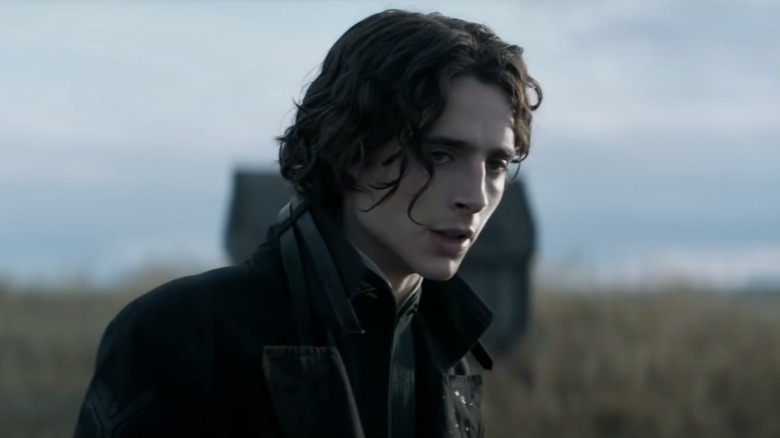 The Academy of Motion Picture Arts and Sciences and the ABC network have announced the date for next year’s Oscars ceremony, along with the nomination timeline and other key dates for the 2022 awards season. The 95th Academy Awards, honoring the best films of this year, will be broadcast live on ABC and in over 200 territories worldwide from the Dolby Theatre in Los Angeles on Sunday, March 12, 2023.

The 93rd Academy Awards extended the eligibility period for theatrical releases an additional two months due to the pandemic, so this year’s Oscars had a shortened eligibility period of ten months as the event got back on track. Next year’s ceremony will restore the usual eligibility period, meaning films released from January 1 to December 31, 2022, will be up for consideration. The ceremony is also inching back toward its usual broadcast month of February after airing in late April last year and late March this year.

The full schedule for Oscar season via the Academy’s press release is as follows:

Can The Oscars Avoid More Controversy? 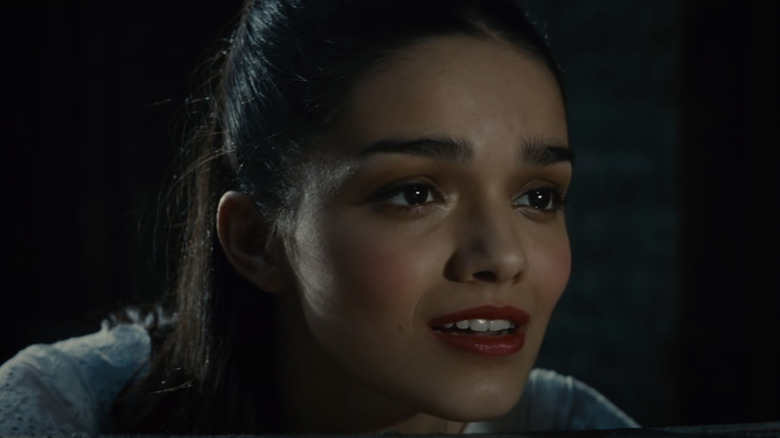 This year’s Oscars drew better ratings than last year’s, but it was still the second least-watched telecast in the ceremony’s history. Despite big wins for films like “Coda,” which made Apple TV+ the first streaming service to land a Best Picture trophy, the awards recognizing artistic achievements were also overshadowed by several controversies, beginning with the decision to pre-tape the presentation of eight technical categories instead of airing them live. This was done in the name of shortening the ceremony, but it left the night’s biggest winner, “Dune,” somewhat short-changed, and at 3 hours and 42 minutes, the Oscars still ran longer than it had the previous three years.

There was also the seeming lack of an invitation for “West Side Story” actress Rachel Zegler, though this may have stemmed more from her commitment to Disney’s live-action “Snow White,” and it was eventually ironed out as the Academy invited her to be a presenter. Another wrinkle came just this week as we learned that Zack Snyder fans may have rigged the new Oscars Fan Favorite category, enabling his films “Army of the Dead” and “Zack Snyder’s Justice League” to scoop up both awards.

By far, the biggest controversy, however, was the slap heard ’round the world, which is how Will Smith’s onstage assault of comedian and host Chris Rock came to be known online in the days immediately following the incident. Smith returned to the stage to accept the Best Actor award for “King Richard,” where he received a standing ovation. He later publicly apologized for the incident and was banned from the Oscars for ten years, but among other things, the timing of the slap detracted from Ahmir “Questlove” Thompson’s Best Documentary win for “Summer of Soul.”

For anyone who, despite it all, still looks forward to the Oscars as the Super Bowl of the film world, we can only hope next year’s ceremony will be able to avoid new controversies and get back to simply honoring movies.

The post The 2023 Academy Awards Will Be Hosted In March of Next Year appeared first on /Film.