It feels like only yesterday I was writing about how Blazing Saddles and The Departed were coming to HBO Max. They both arrived on the streaming service last month, but evidently only booked a short stay – they’re both packing up and moving on at the end of next month.

Instead of recommending again that you watch those (although you still really should – they’re both great!), I’ll tell you about a batch of the other best movies that are vanishing from the service in September, and give you the full list of titles to boot.

A Star is Born

Bradley Cooper’s feature directorial debut is a powerful retelling of a classic story, anchored by his grizzled performance and buoyed by Lady Gaga’s spectacular work as the up-and-coming musician who forms an unlikely relationship with him. It’s a soulful, electric movie with great music and terrific energy from start to (devastating) finish.

Francis Ford Coppola’s haunting war film is one of those movies that felt like a homework assignment to me when I was a young cinephile, but decades later, many of its images are still burned into my brain. It’s legendary for a reason: the sheer ambition of the thing is almost overwhelming. Does the movie belong in the canon of the all-time greatest films? That’s a discussion we should all have – and in fact, the Unspooled podcast had it a couple of years ago. 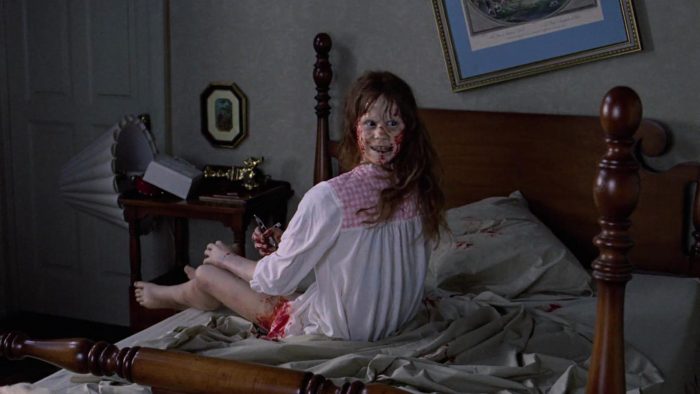 I just spoke about my first viewing of this movie on a recent episode of /Film Daily, so I’ll be brief here and just use this opportunity to say that if you’ve never seen the film and only know it through memes, there’s a lot more to this movie than the memes indicate.

Comedies are consistently undervalued when people talk about the greatest films of all time. And while I don’t think Wedding Crashers should necessarily be in that conversation (its back half is clearly weaker than its first half), this hilarious snapshot of the American studio comedy circa 2005 has plenty of charm (Wilson and Vaughn get all the headlines, but Fisher and McAdams are equally wonderful) and is absolutely worth seeking out as one of the funniest entries of the “Frat Pack” era.

Director Sam Peckinpah’s famously violent revisionist western may not make modern audiences flinch when it comes to its depiction of blood and gore, but like Citizen Kane, Bonnie and Clyde, and other boundary-pushers in their time, this one showed a new generation of filmmakers what was possible. It may feel familiar even if you’ve never seen it – but that’s only because it’s been ripped off so many times since it rocked crowds back in 1969.

We know the truth, not only by the reason, but by the heart.