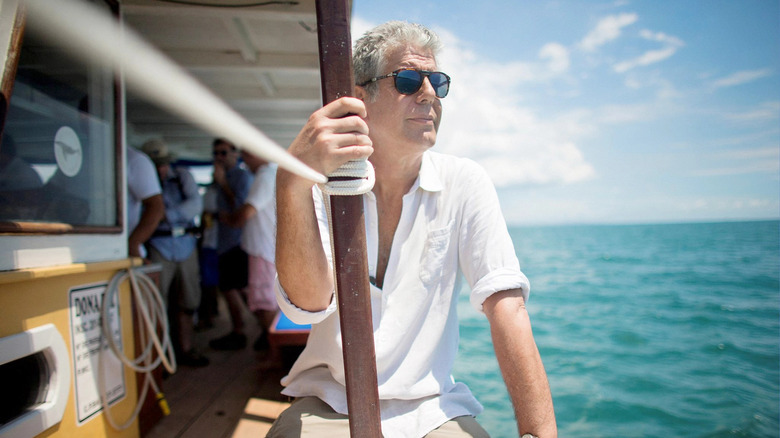 Where you can stream it: Discovery+, HBO Max (season 1)

The pitch: Celebrity chef, writer, and travel journalist Anthony Bourdain brings his unique brand of genuine empathy and self-aware snark to every corner of the globe as he travels to the “parts unknown.” The CNN series follows Bourdain as he travels to various places around the world, connecting to the people who live there through conversation, and more importantly, through food. Food is a huge part of culture, and though Bourdain’s previous travel series, “No Reservations,” focused almost entirely on global food customs, “Parts Unknown” uses food as the starting point for much larger conversations. Bourdain is an expert at making people comfortable and earning their trust, in large part because of his earnestness. He has discussions with everyone ranging from the poorest and most disenfranchised to heads of state. The best part is that he treats them all the same — as equals.

“Anthony Bourdain: Parts Unknown” is ostensibly a travel show but ends up being so much more. Bourdain, or “Tony” to the many that came to love him, is an educated and entertaining guide to the food, customs, and cultures of the world. If watching “Parts Unknown” doesn’t make you want to travel more, you might be dead inside. 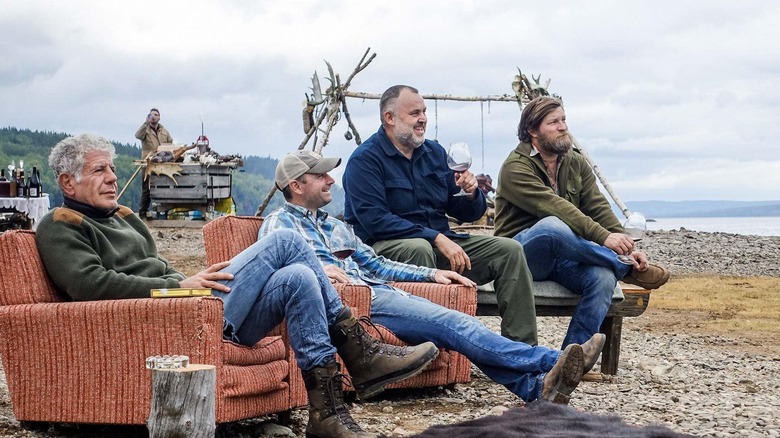 It’s truly difficult for me to explain the impact Anthony Bourdain had on my life, and I discovered him and his work through “Parts Unknown.” The series, which began with an episode about Myanmar in 2013, is a travel series that manages to get at the core of what it is to be human. Bourdain is the perfect host because he never acts like he’s above anyone or anything, and he embraces his travels and the people in them with an open heart and mind. He might occasionally make a joke about something that made him uncomfortable, but he was never judgmental. He was honest, sometimes too honest, and it encouraged others to open up in the same way.

I have an anxiety disorder and developed agoraphobia as a preteen, but also love meeting new people and experiencing new things. These two things have always existed inside me, a duality of someone who wants to hide under the covers but also wants to see the world. It’s frustrating, but watching Bourdain inspired me to push myself to do more. I started taking on new opportunities and saying “yes” to things even when they were scary, and ended up going on some the greatest adventures of my life. Then, following my heart and my desire to be like Bourdain and experience different walks of life, I took a job working as an assistant director on a weekend crowd shoot for a feature film in San Francisco. As I strolled onto set, the first movie set I had ever been on as crew, I checked my phone and saw the news on Twitter: Anthony Bourdain was dead. The rest of us were left to pick up the pieces.

An Honest And Humble Host 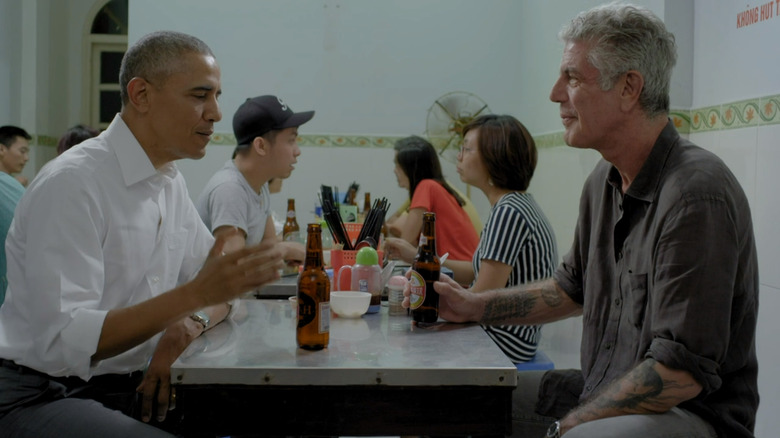 It wasn’t just Bourdain’s willingness to put himself out there and his ability to get great interviews from people that made him so inspirational, but his love and appreciation of his fellow human beings made him a bastion of radical empathy. It didn’t matter whether he was chatting with former President Barack Obama in a soup restaurant in Hanoi or with rural fishermen who lived on floating rafts in the waters off of Vietnam, he spoke to them with the same level of kindness and respect. He was also refreshingly honest about his own demons, as he had suffered with drug addiction and other self-destructive behavior in his life. He was inspirational because he had been through hell and back and somehow managed to never let it make him bitter.

The perspectives that Bourdain brought to the screen in “Parts Unknown” might never have been shared with the wider world if it weren’t for the series. His openness and empathy led him to help shed light on people and places with dark pasts, controversies, or shady reputations. There are no political ambitions or agendas, just a humanist approach to showing how at our core, humans are all pretty much the same. We all just want hot food, a warm bed, and some friends to share a laugh with, and Bourdain understood that better than most.

A Unique Way Of Looking At Life 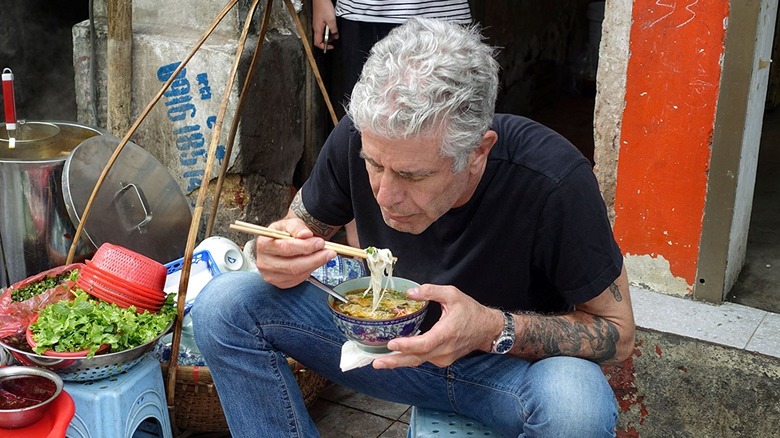 Anthony Bourdain and “Parts Unknown” didn’t just inspire me to take more chances, travel more, and try more international cuisine, it also gave me a different way of looking at the world. Regardless of where on this big blue planet you end up, the people there will have a culture and stories worth sharing. I stopped thinking of anyone as “Other,” and started trying to think of what we could learn from one another. Even those who I had previously thought of as my enemies were human beings with experiences, joys, and fears that mirrored my own, and realizing this helped me approach them with more patience and willingness to listen. If more people were like Bourdain and treated each other with respect and honesty, the world would be a much better place.

Bourdain’s death by suicide left a massive hole in my heart, and in the hearts of many of his fans worldwide. This man who understand the value of a good chat, a cold drink, and a hot bowl of noodles was gone forever, taking his wisdom and warmth with him. The best we can do without him is share the lessons he brought to us all, learning more about one another and reacting with open arms instead of suspicion. I miss you, Tony, and wherever you are, I hope they have noodles.

If you or anyone you know is having suicidal thoughts, please call the National Suicide Prevention Lifeline​ by dialing 988 or by calling 1-800-273-TALK (8255)​.

The post The Daily Stream: Anthony Bourdain: Parts Unknown Made Me a Better Human Being appeared first on /Film.