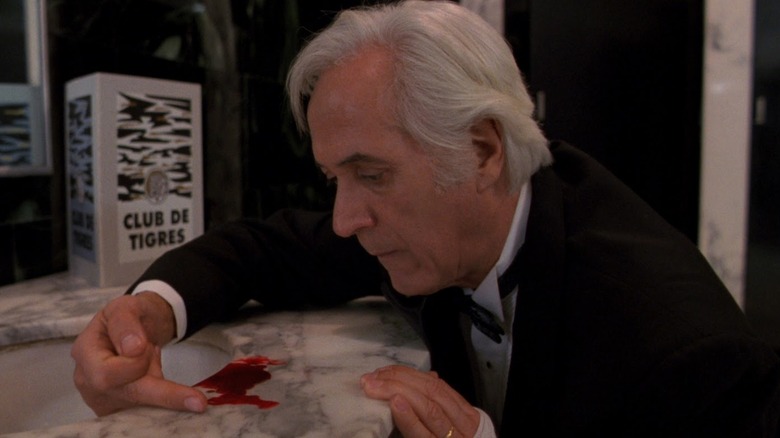 Where You Can Stream It: HBO Max

The Pitch: A centuries-old alchemist dies. His greatest creation, a mysterious golden scarab, ends up in the hands of antique dealer Jesús Gris (Federico Luppi) decades later. He winds the mechanical device up, its legs affix it to him, and the machine stabs him. He soon finds the device begins to fill him with vitality and takes years away from his visage, but the youth and power come at a cost: an ever-growing thirst for blood. Jesús’ daughter, Aurora (Tamara Shanath), begins to worry about him while he grows fearful of his own growing urges. All the while, Jesús is hunted by the wealthy and unscrupulous dying businessman, Dieter de la Guardia (Claudio Brook), who will stop at nothing to get the device.

It’s the first feature of the master of the monstrous, Guillermo del Toro, and yet it showcases the skill, attention to detail, and imagination that pervades his later work. 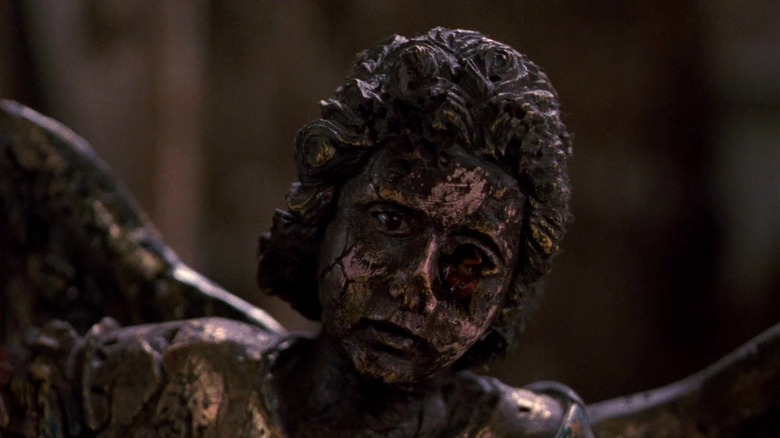 The ever-popular nature of the vampire subgenre means these bloodsucking tales are a dime a dozen, but in the middle of that sea of blood lies a number of tales that somehow manage to find original spins on the material. “Cronos” is absolutely among the latter, with an intriguing and unusual vampiric origin story that brings novelty, family endangerment, and faith to the subgenre before “Midnight Mass” made it cool. Additionally, while he certainly progresses as his filmography deepens “Cronos” still showcases a lot of the thematic and technical complexity for which Guillermo del Toro’s later works are known.

It’s a great examination of the line between the human and the monstrous, which Del Toro continually returns to. It has a wonderfully dark and magical tone, uniquely intriguing mythology, a talented (albeit quiet) young performer in Tamara Shanath, and it boasts longtime Del Toro collaborator Ron Perlman as antagonist Angel de la Guardia. It also joins Spike Lee’s “Da Sweet Blood of Jesus” as one of the rare vampire tales in which an artifact turns an unsuspecting human into a vampire rather than a bite or virus (in Lee’s tale it was an ancient dagger). For fans of unconventional narratives with larger-than-life vibes, it’s a stunning watch year-round — and especially in October. 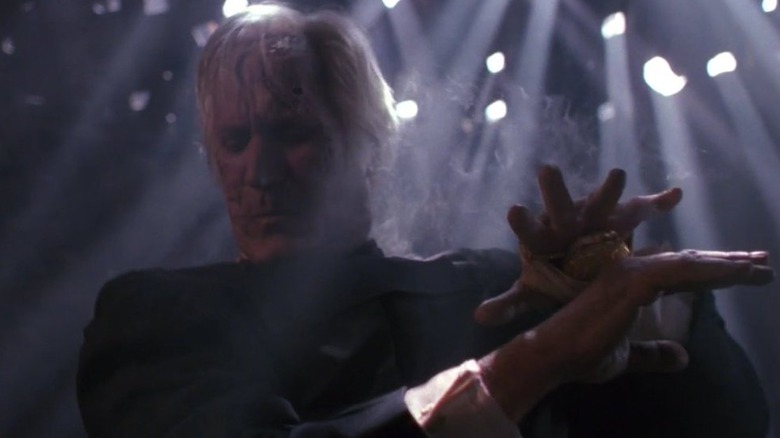 “Cronos” originally had a tragically small release in two North American theaters. It has amassed a much larger following in subsequent years due to Guillermo del Toro’s growing international renown alongside its Criterion Collection release. For horror, fantasy, Del Toro fans, or cinephiles, it’s absolutely essential viewing. The attention to detail in Tolita Figuero’s production design, the excellent pacing and tone of Del Toro’s script and direction, the pathos and emotional complexity of Federico Luppi’s performance, and Art Designer Maria Figueroa’s incredible scarab artifact make it feel more modern and rich than a first feature from 1993 should.

Luppi’s performance in particular is incredible, as we watch the religious, virtuous man struggle with his relentless drive for blood. It’s frightening. It’s obsessive. The lengths he will go to as the bloodlust and his need for the artifact take hold is unsetting, and yet Luppi remains a sympathetic, tragic figure to the end. He eventually starts a monstrous physical transformation that is as visually unsettling as it is sad, a theme common to Del Toro’s treatment of the monstrous.

The mystery of the artifact itself is worth noting. The mechanized pendant contains a mysterious insect that is the key to its “gift” of immortality, but we only know precisely what we need to about the creature and the device. Is it necessary to understand how it works? Nope. Jesus Gris sure doesn’t, he just knows that it does work, that he comes to need it, and that he needs to keep it away from the antagonist. Altogether, “Cronos” is a wonderful film and a perfect watch on a spooky, magical night. While Del Toro never revisited the property in a sequel, a great follow up is Jorge Michel Grau’s 2010 horror tale “We Are What We Are,” one that has an entire sequence paying homage to “Cronos” with the carryover of Daniel Cacho’s character Tito the Coroner from the 1993 modern classic.

‘Slash Film: Robert Pattinson Looks Like The Most Emo Batman Ever, And We’re Okay With That’