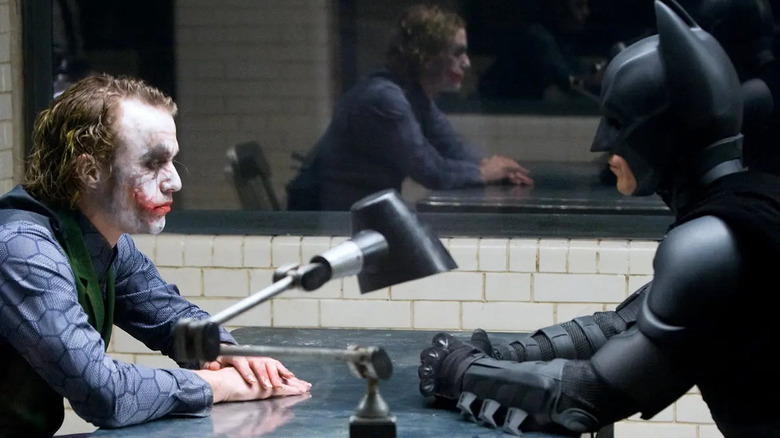 As the Marvel vs. DC debate rages on as always, it’s important to remember that while an actual rivalry between the brands did at one time exist, at this point, it mostly lives on in the minds of fans. I’ve been a huge fan of both Marvel and DC ever since I got into comics, falling in love with Daredevil and the X-Men, Batman and Swamp Thing in equal measure. DC and Marvel each have their strengths and weaknesses, and there is so much content for comic fans to be excited about. Why limit yourself by choosing a side when both companies have so much to love? It’s become so common to see bad blood between Marvel and DC fans that it’s easy to assume those involved in making these movies feel the same. It turns out that’s not really the case, at least not for Kevin Feige.

The super-producer is largely credited with making the MCU the mega-profitable giant it is today, and he’s been laying the groundwork for its continued success for years. Because of that, you might think he roots for DC to fail, but nothing could be further from the truth. “Iron Man” and “The Dark Knight” are two of the most important comic book films ever made, so it’s wild to remember that both the Marvel movie and the DC film hit theaters in 2008. Rather than just viewing the other movie as competition, when “The Dark Knight” was a hit both critically and commercially, Feige actually felt relieved.

A Rivalry Only In The Minds Of Fans 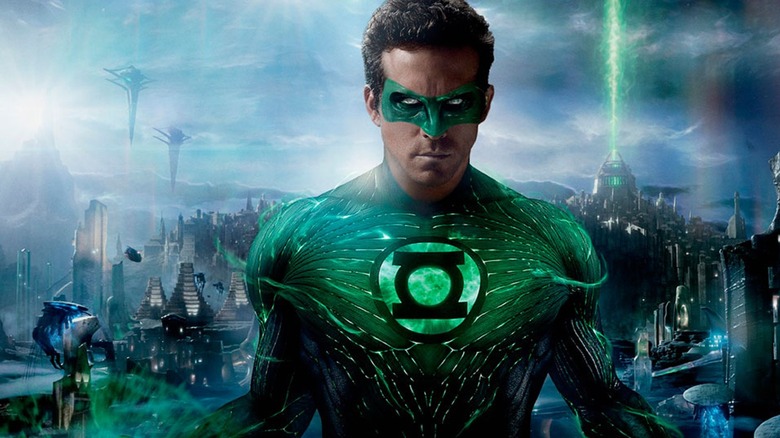 When asked by Steve Weintraub in Collider about whether or not he felt tremendous pressure before the 2012 release of “The Avengers,” Kevin Feige had an interesting response. He said:

“Yes, but I feel pressure with every movie we make, every single one is a reflection. Frankly, even not-Marvel movies I feel pressure on. Look at the movie that just came out recently and didn’t perform the way people thought it would perform and all of the headlines are, ‘Oh, are people tired of the comic book genre? Is this the beginning of the end of the superhero genre?’ So when there’s a ‘Dark Knight,’ I go, ‘Oh, thank God. That’s great.’ I want everybody to do well and continue to get people interested. So there’s pressure on every one, even ones that aren’t ours.”

The film which didn’t do so well that Feige is likely referring to is the notorious 2011 flop “Green Lantern.” That might have seemed like only DC’s problem, but what Feige says about these movies makes total sense. Comics weren’t always so mainstream, so when it comes to their film adaptations, why wouldn’t each company want the other to succeed? Ultimately, it’s no good for either team if a superhero movie fails.

In fact, James Gunn said something quite similar in 2020. Few would know better than the auteur, who has made movies for both Marvel and DC. Gunn opened up on Twitter in 2020, saying, “Honest to God, I can’t remember anyone at either Marvel or DC ever condemning the other company. I think there’s probably slightly less competition between Marvel & DC than between Marvel or DC & all other movies. After all, we are in very similar boats, relatively speaking.” 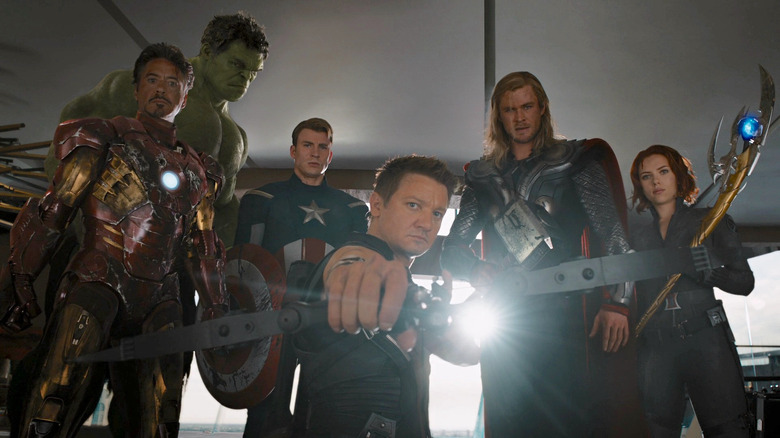 When Steve Weintraub commented that no one says it’s the end of romantic comedies or buddy cop movies when one of them does poorly, Feige responded:

“To be fair, they do. To a certain extent, that’s what Hollywood is all about and what Hollywood trades are about is that kind of Monday morning quarterbacking. That’s the way a lot of studio executives work. ‘Who had the No. 1 movie? Look. We’ve gotta get this person.’ And if it didn’t work, ‘Ew, that person’s horrible, don’t go near them.’ But I also think it’s because it’s so high profile. Look at the buzz and marketing leading up to ‘Thor,’ leading up to ‘X-Men,’ leading up to ‘Green Lantern.’ So it’s just a big target. That’s a high profile.”

Feige isn’t wrong about the fickle nature of Hollywood, and there is so much pressure on every single one of these movies to succeed. Despite the near-constant superhero output since its release, “The Dark Knight” is still considered by many to be the high point of the genre. It also clearly served as a major influence on the many superhero films that followed — sometimes to their detriment. However, with so many of these movies hitting theaters over the past decade or so, it stands to reason that they won’t all be great. Because the failure of one seemingly makes everyone question the survival of the genre as a whole, of course Feige is thankful when DC has a hit on their hands. No one is saying he’s not happier when Marvel does, but it’s heartening to know he also supports the Distinguished Competition. 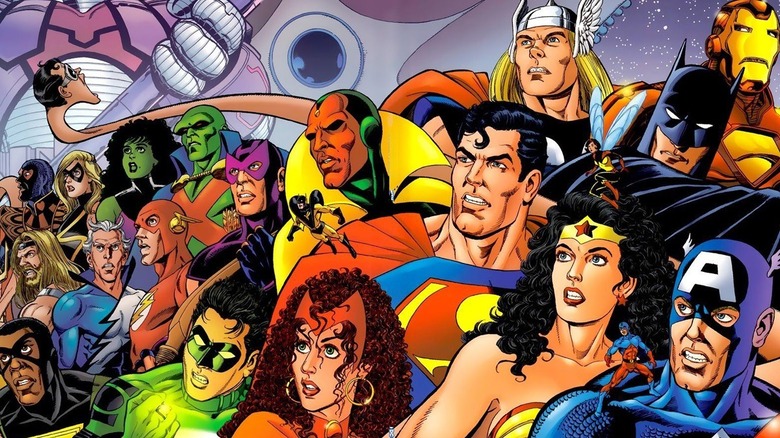 With so much creative output from both Marvel and DC, it’s a great time to be a comic fan. We’ve got “Ms. Marvel” on Disney+, with “She-Hulk” soon to follow. DC’s got both a “Green Lantern” series and multiple “The Batman” spin-offs in the works for HBO Max. As for the big screen, we can all look forward to “Thor: Love and Thunder,” and “Black Adam,” plus so many more, with packed movie slates for each company stretching well into the future. Seriously, if you had told me 10 years ago I’d see a “Moon Knight” TV show, I probably wouldn’t have believed you. But here were are. I feel like I should be sick of it, but the truth is, I can’t wait to see even more of my favorite characters adapted for the screen — I’m looking at you “Young Avengers!”

Don’t get me wrong, a friendly rivalry is fine. This is not to say anyone needs to stop debating who would win in a fight between Batman and the Punisher or anything. But just remember, if these two giant corporations can root for one another, Marvel and DC fans can find some common ground. The world has enough real-life supervillains for us all to unite against, rather than fighting amongst ourselves. Also, remember there’s more to comics than just The Big Two. If you love an artist or writer’s work on a Marvel or DC title, check out their creator-owned books as well!

The post The Dark Knight’s Success Had Kevin Feige Breathing A Sigh Of Relief appeared first on /Film.

‘Coming Soon: Chris Pratt: Mario Voice Will Be ‘Unlike Anything You’ve Heard’’