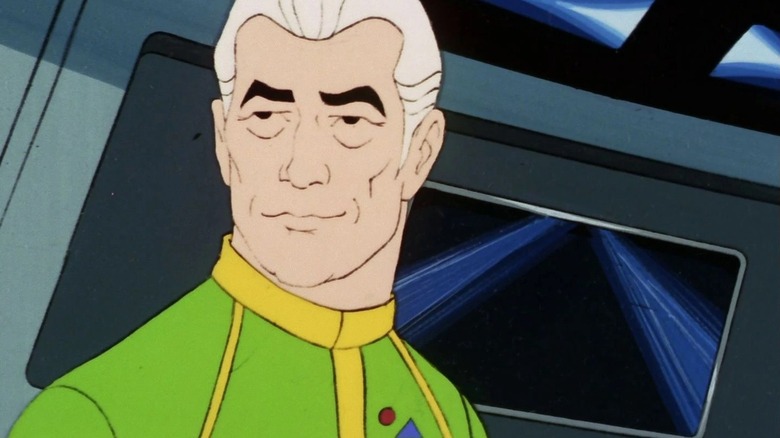 No show has mined more canonical information from unused material than “Star Trek.” Case in point: The new series “Star Trek: Strange New Worlds” is based on characters and events from the two-part original series episode “The Menagerie,” wherein a non-verbal and wheelchair-using Captain Pike (Sean Kenney) hijacked the Enterprise (with Spock’s help) to return to the planet Talos IV where he had gone on a mission a few years prior to his injuries. In “The Menagerie,” audiences saw — in turn — repurposed footage from “The Cage,” the original “Star Trek” pilot wherein Spock (Leonard Nimoy) was still on board, and the Enterprise was captained by Pike (Jeffrey Hunter). The ship had a completely different crew besides, different uniforms, and a slightly more aggressive tone, but “The Cage” was now a mere additional episode of “Star Trek.”

“The Cage” was no longer an unseen first draft, but a recording of events that the show’s producers slipped cleverly into the “Trek” timeline immediately before the adventures of Captain Kirk (William Shatner). This was done for economic reasons, of course (two episodes with only a little original footage? Yes, that will save the network some money), but, thanks to the bloody-minded adherence to canon intrinsic to Trekkies, it was now part of the show’s fictional history as well. “Strange New Worlds” has begat an entire TV series from the characters and events of “The Cage” and “The Menagerie.”

This expansion of production notes and discarded ideas also includes the character of Robert April, who was commander of the U.S.S. Enterprise NCC-1701 prior to Captain Pike … and has a role to play in “Star Trek: Strange New Worlds.” For Trekkie sticklers who take exception to the headline: Yes, technically Capt. Jonathan Archer (Scott Bakula) from “Star Trek: Enterprise” was the first captain of the Enterprise NX-01. But if you want to get really technical about it — and you’re Trekkies, so I know you do — the first captain of the Enterprise was Commander John Paul, RN, who took command of the HMS Enterprise in 1705. 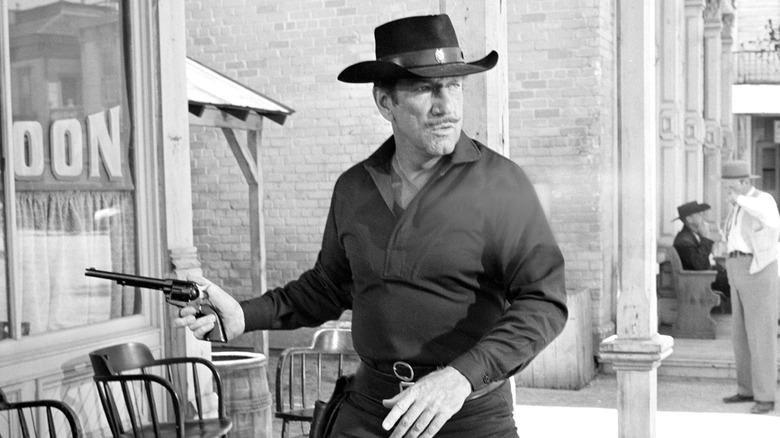 In the 1950s, future “Star Trek” creator Gene Roddenberry was working as a TV journeyman, writing for high-profile TV shows like “West Point,” “Highway Patrol,” and “Whiplash.” For the better part of a decade, Roddenberry honed his TV story writing skills on these programs, getting a sense for what makes a good hour-long TV story, and what makes good TV characters tick. In 1957, Roddenberry was hired as the head writer on the TV Western “Have Gun – Will Travel” for which he wrote 24 episodes. The series followed a freelance vigilante calling himself only Paladin (Richard Boone) as he traversed the 1870s Old West solving problems for $1,000 a pop. The title comes from the phrase printed on Paladin’s business card: He has a gun, and he’s willing to travel.

Two episodes of “Have Gun” featured a prison chaplain named, you guessed it, Robert April. The name stuck in Roddenberry’s mind, and he carried it with him into his original pitch for “Star Trek” only a few years later.

“A one-hour dramatic television series. Action-Adventure-Science Fiction. The first such concept with strong central lead characters plus other continuing regulars.”

The pitch also included episode titles like “To Skin a Tyrannosaurus,” “100 A.B.,” “A Question of Cannibalism,” “President Capone,” and “The Day Charlie Became God.” Many of these episodes would be re-written or repurposed into future “Star Trek” and “Star Trek: The Next Generation” episodes. The lead character of “Star Trek” was to be Capt. Robert M. April, described in the memo as the 34-year-old “skipper” of the U.S.S. Yorktown (not the Enterprise) and was meant to be a compassionate version of Horatio Hornblower. 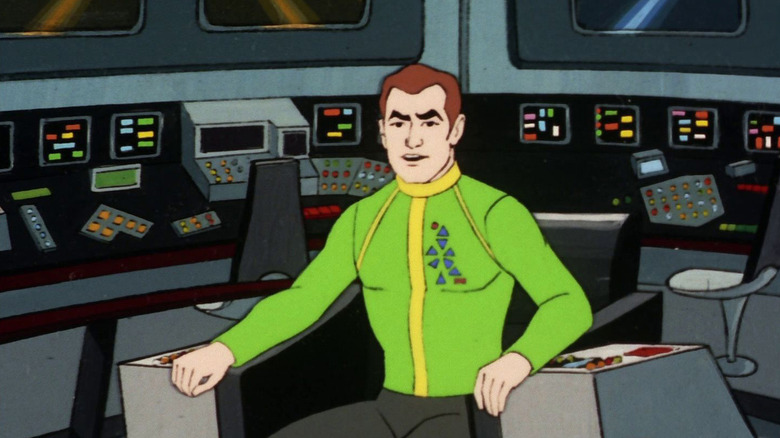 Captain April was considered a kind of loose version of canon among Trek fans who had managed to get their hands on the March 11 memo, and April was — like Pike before him — folded into the canon of the show. Captain April was the real first captain of the U.S.S. Enterprise NCC-1701, and not Pike.

In an episode of “Star Trek: The Animated Series” called “The Counter-Clock Incident,” first aired in October of 1974, Robert April made his first on-screen appearance. In the episode, April is an elderly Commodore who is visiting the Enterprise as it encounters a colossal negative space wedgie that caused the crew to age in reverse. By the end of the episode, most of the crew are infants. It’s up to the old April and his wife, now de-aged into a couple in their early 20s, to save the ship. “The Counter-Clock Incident” is very much an “old guys still got it” story, giving value to a character on the cusp of retirement and facing the notion that he will no longer be useful. The “Star Trek” franchise, incidentally, has lasted so long as to see this same story happen in real time for both William Shatner and Patrick Stewart.

Robert April was voiced by James Doohan, who played Montgomery Scott in live-action and voiced many ancillary aliens in “The Animated Series.” 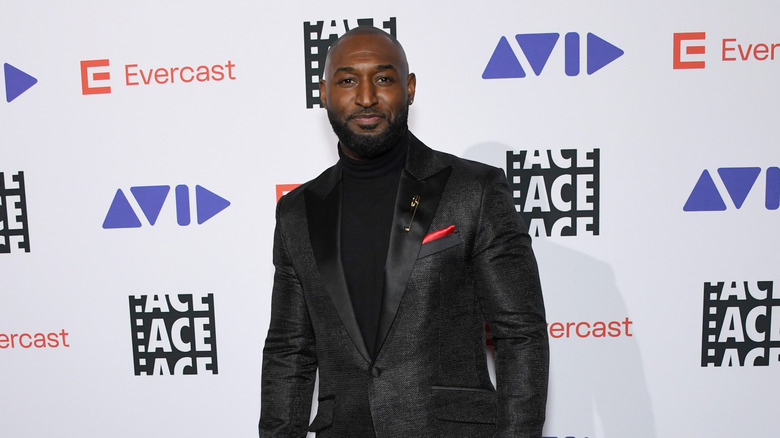 In an episode of “Star Trek: Discovery” called “Choose Your Pain,” Robert April was namechecked on a screen of prior captains of the Enterprise, and was described as one of the more decorated captains of his time.

Because of the show’s premise, “Strange New Worlds” has the capability of including Robert April prior to him being elderly.

It’s here that “Star Trek” chronology gets a little wonky. On the fifth year of Kirk’s five-year mission, Robert April is seen as an old man, whereas on “Strange New Worlds,” he is considerably younger, having just been promoted to Admiral relatively recently. He is also, of course, now played by a newactor: 48-year old Adrian Holmes, who can currently be seen starring in Peacock’s “Bel-Air.” And this isn’t just a minor cameo for “Trek” fans — April recurs throughout the five episodes of “Strange New Worlds” given to critics, and his inclusion is as welcome as it is canon-defying.

Read this next: The 15 Worst Sci-Fi Movies Of The 21st Century (So Far)