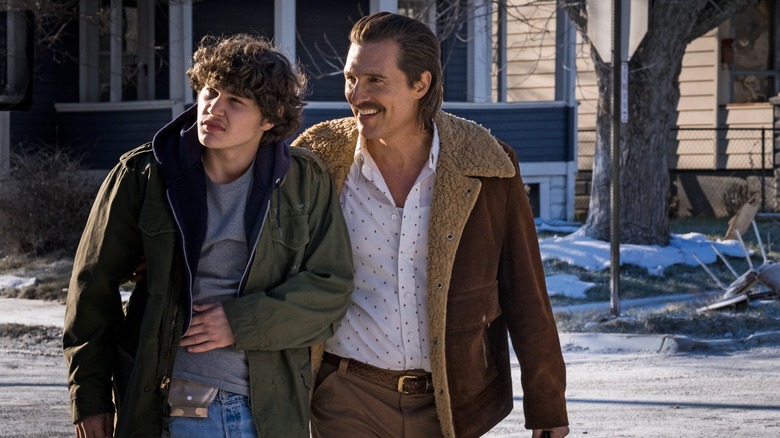 In 2018, a few years after the period known as the “McConaissance,” Matthew McConaughey starred as a single father in “White Boy Rick,” a film about Richard Wershe Jr. who in the 1980s became the youngest FBI informant ever at the age of 14. The premise was too compelling for Hollywood to pass up. Wershe was involved in Detroit’s drug trade during the War on Drugs, but three years after the FBI no longer needed him as an informant, he was arrested for cocaine possession and became the longest-serving non-violent juvenile offender in Michigan history after doing 32 years in prison, 27 of those years related to his drug arrest at 17-years-old.

The film made its debut at the Telluride Film Festival before a disappointing run at the box office, grossing over $25 million, just $4 million shy of its $29 million budget. Many have claimed the film is a white-washed retelling, because the real-life story of Richard Wershe Jr. who inspired the film is a fascinating tale of corruption, betrayal, privilege, and systemic oppression that sounds both unbelievable and yet totally unsurprising.

Getting Into The Drug Game 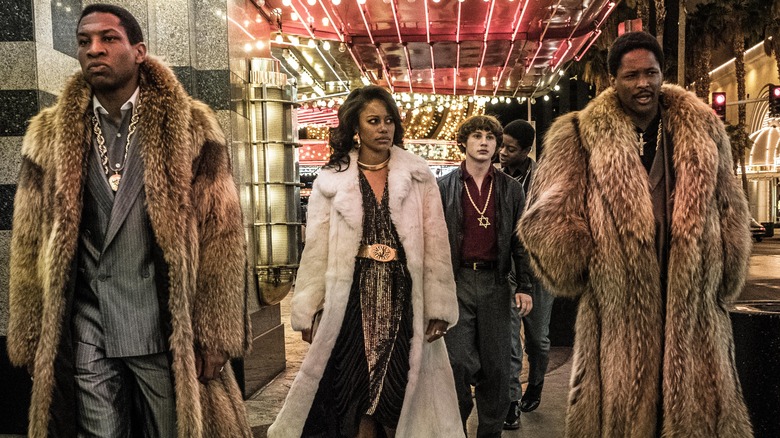 Richard Wershe Jr. grew up with his working-class family on the east side of Detroit during the height of the War on Drugs. At this point in time, Detroit was known as the “Murder Capital of America,” due almost exclusively to the heightened violence that accompanied the crack epidemic. Richard Wershe Sr. was an illegal arms dealer, and the movie claims that Wershe Jr. was pressured to become a drug snitch to protect his dad from some gun charges. It is true that Wershe Sr. was sentenced to seven and a half years in prison for illegal gun possession, but according to those actually involved, it wasn’t about protection, it was about money.

In actuality, the FBI was able to learn through surveillance footage and informant tips that Wershe Jr. had frequently visited the home of the Curry Brothers, a family of Black drug dealers who ended up on the FBI radar because the leader, Johnny Curry, was engaged to the niece of Detroit mayor, Coleman Young. At the same time, Rick’s sister, Dawn, a drug addict, had gone missing, and Wershe Sr. reached out to Detroit FBI agents looking for help. The FBI then came back with an offer, and both Wershes Sr. and Jr. would become informants to get Dawn back, and would be paid for any information provided. Despite Wershe Jr.’s young age, Wershe Sr. absolutely offered his son to the FBI to make money, regardless of how dangerous it would be for a teenager to invade the underbelly of Detroit’s drug ring.

The Origin Of White Boy Rick 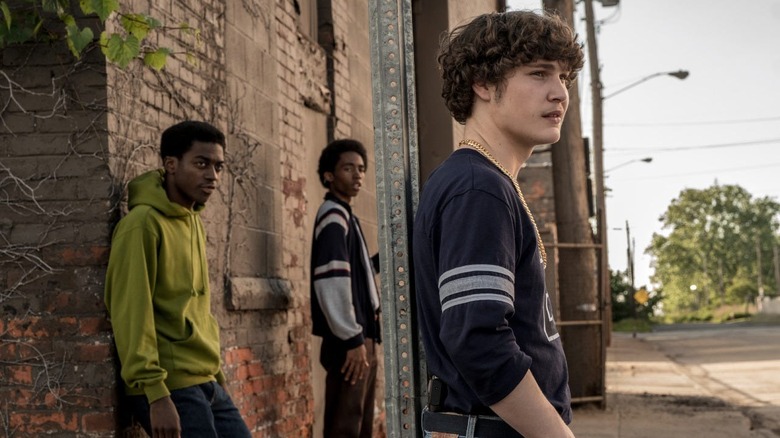 Many believe “White Boy Rick” was a nickname given to Wershe Jr. on the street, but the reality is that it was a moniker given to him by the press. At the time, Wershe Jr. was the most productive drug informant the FBI had, but things took a turn when he informed his handler, Agent Groman, that he was present when two members of the Curry gang admitted they inadvertently killed a 13-year-old boy during a drug money dispute with the child’s uncle. This led to the FBI realizing the Detroit Police Department was botching the investigation to try and keep the mayor’s niece away from possibly having to serve as a trial witness. This was a clear case of obstruction of justice, but making a case against the Detroit Police Department would require the FBI to admit they were utilizing the assistance of an underaged informant. The FBI had also falsified documents applying the information provided by Wershe Jr. to make it look like it came from Wershe Sr. Everything was turning into corrupt chaos, and the FBI soon dropped him from his role as an informant.

At 17-years-old, just three years after the FBI had used him as an informant, Wershe Jr. was sentenced to life in prison in Michigan under the state’s 650-Lifer Law, a statute that meant anyone found in possession of more than 650 grams (23 ounces) of cocaine or heroin would get life imprisonment without parole. The law was overturned, but as Wershe Jr. was also involved in a 2008 car theft ring from behind bars, he wasn’t released from custody until July 20, 2020. 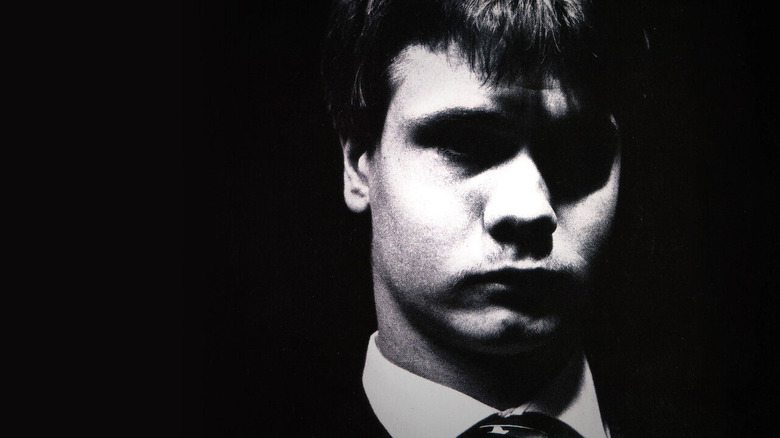 A year later, in July of 2021, Wershe Jr. sued the FBI claiming that had he never been used as an informant for the drug task force, that he would not have gotten involved with drug gags or a life of crime. While there’s obviously no way to predict how Wershe Jr. had ended up without the influence of the FBI, there is a definite argument to be made equating the FBI’s push for him into the world of drugs to that of child abuse.

White Boy Rick became a legend, and the now ex-felon is an activist for non-violent offenders doing time for drug crimes. He’s also a legal dealer with his own brand of cannabis called “The 8th,” in reference to both an eighth of weed and the Eighth Amendment protecting Americans against “cruel and unusual punishments.” A life afforded to him because, unlike the others working in the drug trade at the time, Rick was the white boy.

Eminem is set to play Wershe in the Starz series “BMF” about the origins of the Detroit Mafia. The 2017 documentary, “White Boy,” about his life is available on Netflix.

‘Slash Film: David Lynch’s Dune Inspired Denis Villeneuve To Give His Own Interpretation’