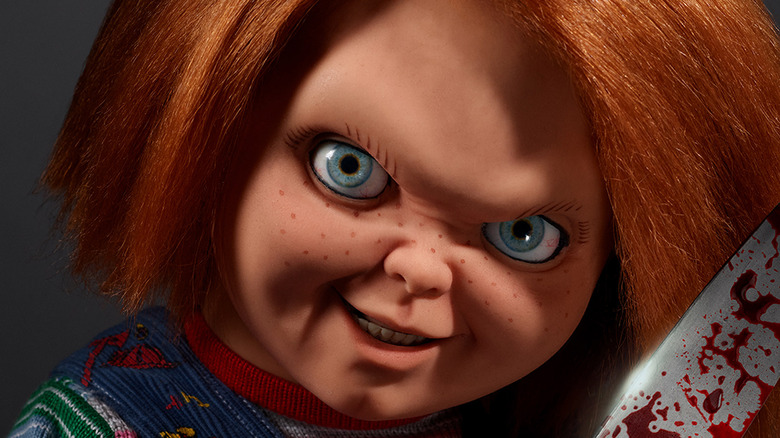 Don Mancini’s psychotic serial killing doll has been terrorizing the big screen since 1988’s “Child’s Play.” Now, Chucky is taking a stab at television in a new series from SYFY, fittingly titled “Chucky.” The “Child’s Play” franchise lives on, just as bloody as ever and right on time for spooky season. But if you’re not confident the killer doll can make the big leap to the small screen, the network is offering some extra assurance: the first episode of “Chucky” is available to stream for free on YouTube.

Chucky made his television debut on October 12, on both USA Network and SYFY. Series creator Mancini began working on the show prior to the release of the 2019 “Child’s Play” reboot, reprising his roles as writer, director and executive producer. Along the way, the project switched hands between USA Network and SYFY, and now airs on both channels — meaning you can enjoy the first episode commercial free on the SYFY or USA Network YouTube channels. 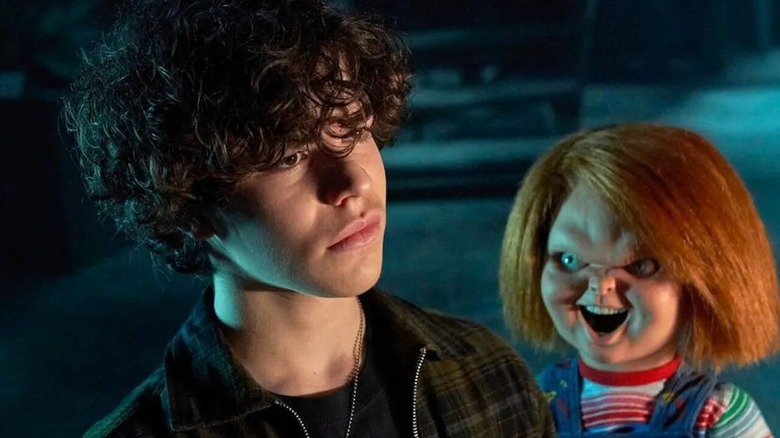 “Chucky” sees the two-foot terror returning to his comfort zone — clinging to a child to kickstart more murderous antics. His latest “friend to the end” is the unfortunate Jake Wheeler (Zackary Arthur), an eighth grader with a tragic backstory, a drunk father, and no shortage of bullies to torment him in school. The tortured young artist has big plans to use doll parts in his latest sculpture and heads to a yard sale that brings him face to face with the infamous Good Guy doll. And you can probably guess where things go from there. The eight-episode season will be heavy on blood and bad language as Chucky worms his way into Jake’s life and makes a few permanent changes.

The series serves as a continuation of the main “Child’s Play” franchise, picking up where “Cult of Chucky” left off. Once again, infamous serial killer Charles Lee Ray will wreak havoc on a community in the form of a red headed, freckle-faced doll. But any chance he has of actually appearing adorable tends to disappear after an onscreen murder or two. Along the way, Chucky will encounter some old friends and foes, with many members of the franchise confirmed to return. Brad Dourif returns as the voice of Chucky, whipping out some choice words in front of his new middle-school aged companion. We’ll also see the familiar faces of Fiona Dourif as Nica Pierce, and Jennifer Tilly as Chucky’s bride, Tiffany Valentine. Alex Vincent will also return as the original unfortunate child, Andy Barclay, along with his foster sister Kyle (Christine Elise McCarthy).

The timing is perfect — Chucky is back to play just in time for Halloween. So if you’re brave enough to invite him back into your home, you can get your first glimpse at the “Chucky” series with the first episode below.

The post The First Episode of Chucky is Streaming Online For Free appeared first on /Film.

‘Slash Film: The Batman Trailer Reveals Just How Important A Proper Musical Score Is For A Superhero’

‘Slash Film: Joss Whedon Wanted Zooey Deschanel To Play The Wasp In An Early Draft Of The Avengers’