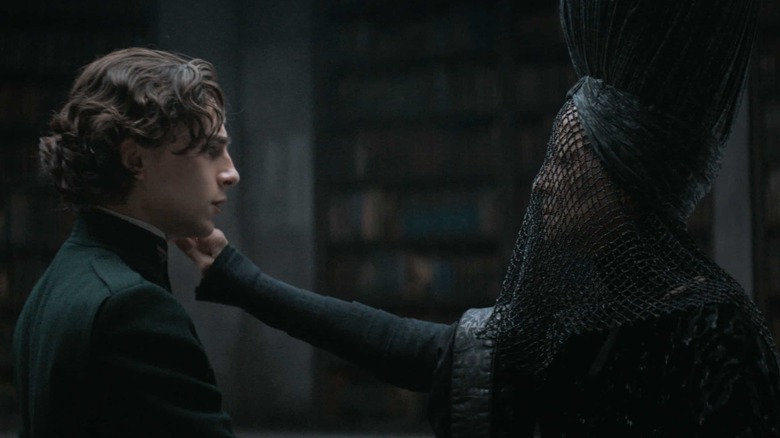 No one understands “Dune” like Walmart does and it’s high time we finally got that all straight. When Denis Villeneuve’s bombastic adaption of Frank Herbert’s sci-fi classic hit the big screen way back in October 2022, we would have never guessed that Walmart would be selling a “Limited Edition Pain Box” in their special “Dune” DVD/Blu-ray set, but that’s why, unlike Walmart, we’re not God Emperors. Walmart’s not afraid to walk the golden path, and if that path leads to the potent word cocktail that is “Limited Edition Pain Box,” that’s all the better. This is your Spacing Guild and we’re just living in it.

What’s In The Box? 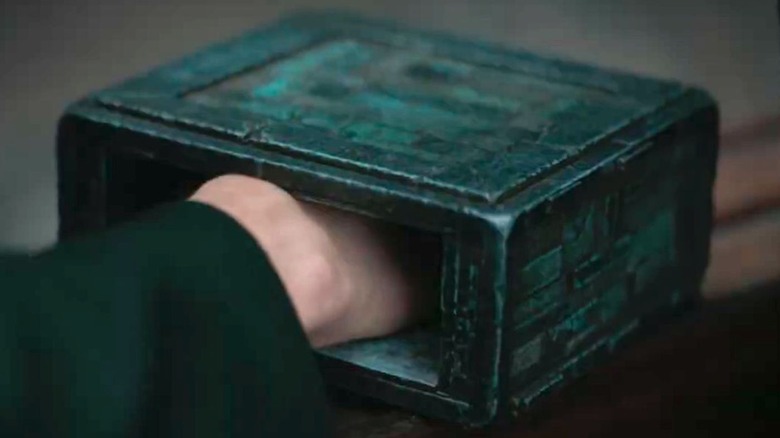 If you have no idea what a pain box is (and you’re confused about the limited edition of it all), you’re probably not alone. While you might remember the word “gom jabbar” from watching “Dune” or reading “Dune” or just being a person who has soaked up some “Dune” pop culture knowledge along the way, there’s one item Herbert didn’t really name in the “Dune” universe and that’s the box that’s used alongside the gom jabbar (AKA the poisoned needle). What Walmart is calling a “Limited Edition Pain Box” is the box that the Reverend Mother (Charlotte Rampling) tells Paul (Timothée Chalamet) to put his hand in as she holds up the poison needle to his neck. It’s a very cool and affecting scene in both the book in the movie, but we never get a name for that creepy little box, just this brief explanation from the Reverend Mother:

You will feel pain in this hand within the box. Pain. But! Withdraw the hand and I’ll touch your neck with my gom jabbar – the death so swift it’s like the fall of the headsman’s axe. Withdraw your hand and the gom jabbar takes you. Understand?

So, you know, Walmart wasn’t technically wrong to call it a “Limited Edition Pain Box,” because it is a box that produces pure pain (in the book/movie) and one day they will stop making them, but it is incredibly weird. 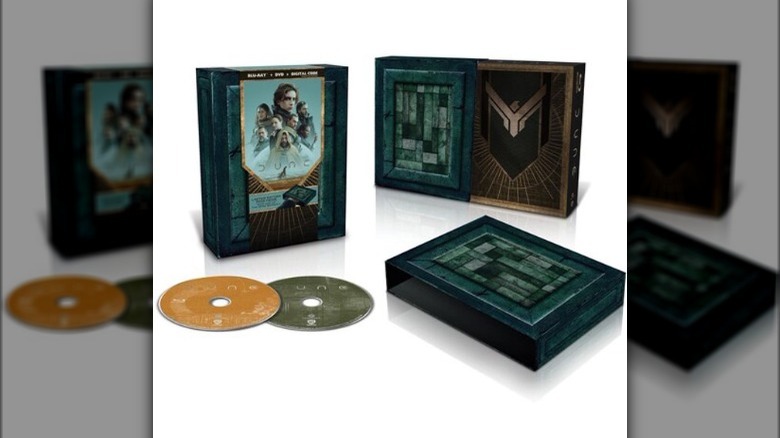 And just in case you’re looking at that tweet and thinking, “there’s no way in Arrakis this is real,” let me be the latest person to prove you wrong today with this official Walmart link. While the website itself doesn’t mention the “Limited Edition Pain Box” at all, it does display it prominently. I don’t know if the Walmart microcopy team is skipping the Walmart marketing meetings or if someone, somewhere decided that the phrase “Limited Edition Pain Box” didn’t sit right with them, but either way I think they need to rethink their corporate strategy and possible their entire lives.

But does it do anything? Does it project a maniacal Reverend Mother on your wall? Can it prove if you’re an animal or a human? Does it elicit actual pain? Yes and no. I mean, doesn’t every Walmart purchase cause some sort of pain when you factor in their history of labor violations? Anyway it is 100% just a box. Just a box with a design printed on it where your cute little DVDs and/or Blu-rays can rest. And before you ask, yes, it does have enough space for “Dune: Part II.” That’s the prescience, I guess.

The post The Limited Edition Dune Pain Box Finally Ends The Tyranny Of Home Releases You Can’t Put Your Hand Inside appeared first on /Film.