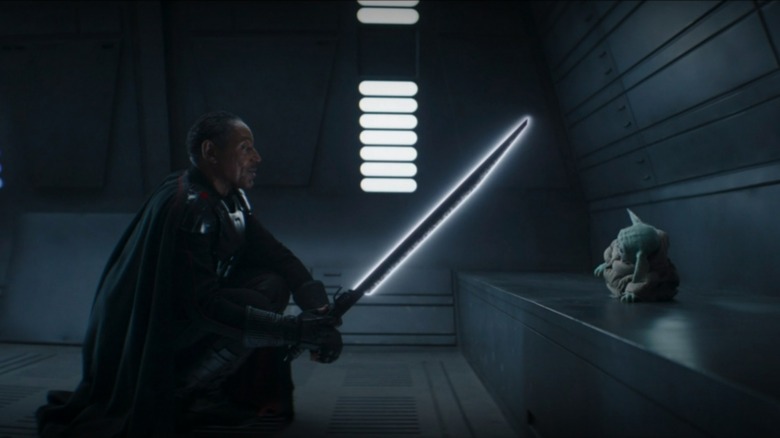 Call me naïve, but it’s hard to believe that we’re well over a year into this pandemic and there is still division over whether getting the vaccine is the correct and safe thing to do or not. It very obviously is, at least for anyone who’s bothered to listen to the indisputable science, but that’s one thing that has become abundantly clear (especially in America) in the last several years: there is simply no black-or-white issue that a certain portion of our population won’t hesitate to turn into a disingenuous debate. It’s particularly galling when that applies to anyone maintaining that stubbornness in the arena of film and television production, which requires close contact, long hours, and wide-ranging ramifications if even one person tests positive and forces a shutdown.

At this point, I’m open to anyone doing their best to try and get through to the skeptics and denialists out there — even if that takes the form of level-headed actors resorting to publicly shaming them. That just so happens to be the case with “The Mandalorian” and “Better Call Saul” star Giancarlo Esposito, who doesn’t hold back in informing the unvaccinated throughout the industry of exactly how wrong they are.

“The Vaccine Is The Answer” 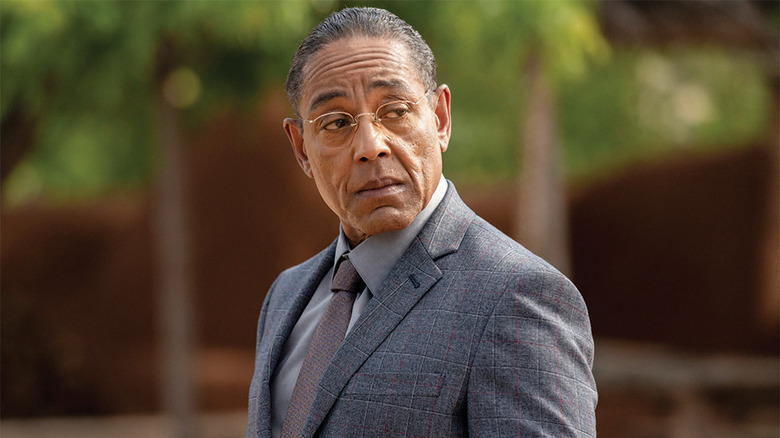 As much as people may like to put certain labels on Hollywood as a whole, the truth is that it’s no different from any other industry out there. It’s not a monolith, but a mixture of people with all sorts of varying opinions and political leanings. That reality has certainly reared its head when it comes to the issue of getting vaccinated, as THR explored in a deep-dive column. From unnamed high-profile actors cutting ties with beloved (but unvaccinated) yoga instructors to instances like Sean Penn taking a stand against NBCUniversal for not requiring vaccinations, the entire industry has struggled with the same inexplicable anti-vax mindsets that we unfortunately encounter on a daily basis.

But at least some public figures in the business have had enough, like “Breaking Bad,” “Better Call Saul,” and “The Mandalorian” star Giancarlo Esposito. At the tail-end of the THR article, he gives his own strong take aimed towards unvaccinated individuals who still insist on showing up to work on film or television sets:

“If you don’t want to vaccinate, go to a small island and sequester yourself. [Otherwise] you’re saying ‘F*** you’ to all you other human beings. We all have to do it if we want to live. I don’t understand how people don’t vaccinate. For me, I’ve lost dear friends, so I know it’s real. Not only in Europe but in America, friends who were completely healthy and uncompromised. The vaccine is the answer. I’m not downing anyone who doesn’t want to vaccinate. Don’t work. Go ride it out somewhere where you’re not going to compromise anyone else if you get it.” 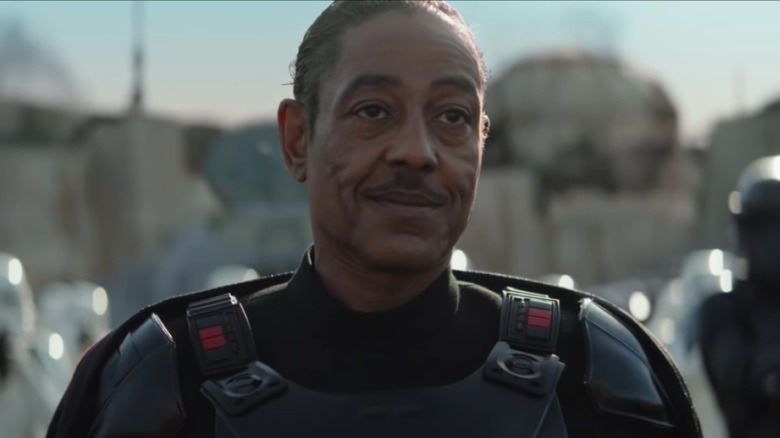 Hear, hear, I say. In essence, Esposito is acknowledging that everyone is free to make their own choices … but that freedom ends as soon as it starts to affect other people, which refusing to vaccinate absolutely does. In that case, it feels very reasonable to tell them to leave the rest of us alone so we don’t suffer as a result of their ignorance.

If that’s not enough, George Clooney also weighed in and summed up the entire situation quite succinctly:

“It’s stupid. And it’s stupid because every generation in our country for more than a lifetime has been asked to sacrifice something for the safety of their fellow man — get shot, fight Nazis. All that anyone’s being asked here is to get a shot in the arm and put on a mask. Grow up. Get something done.”

Hard to argue with that logic! Though history tells us that some percentage will never be able to be convinced of the truth, no matter what, here’s hoping these strong words end up penetrating the thick skulls of those who have thus far neglected to see reason.

Read this next: Jack Nicholson’s 15 Most Iconic Roles Ranked

The post The Mandalorian Star Giancarlo Esposito Has a Message for Unvaccinated Film and TV Workers appeared first on /Film.