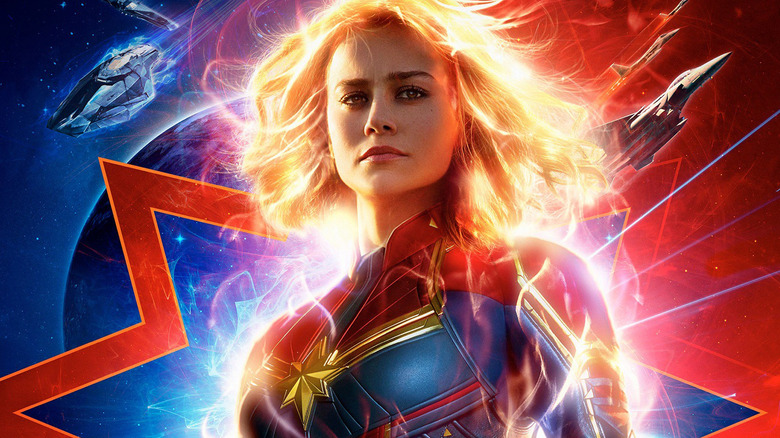 Phase Four of the Marvel Cinematic Universe just keeps getting cooler, with composer Laura Karpman joining the creative team for “The Marvels,” the sequel to 2019’s “Captain Marvel.” The five-time Emmy-award-winning artist will be composing the music for the film, working alongside director Nia DaCosta (“Candyman”). “I am thrilled to be going on this wild adventure with Nia DaCosta and Carol Danvers and am really looking forward to the collaboration,” Karpman said in a statement. Brie Larson will return as Carol Danvers/Captain Marvel, joined by Teyonah Parris as Monica Rambeau, the role she established in “WandaVision.” Rambeau was still a child in “Captain Marvel” and was portrayed by Akira Akbar. The film boasts a screenplay from “WandaVision” writer Megan McDonnell and is said to feature “Ms. Marvel” star Iman Vellani as Kamala Kahn, a 16-year-old Muslim Pakistani-American from Jersey City who writes superhero fan fiction, particularly of Captain Marvel, and gains shape-shifting powers.

The composition position makes Karpman only the second woman to score a Marvel movie, following Pinar Toprak who scored “Captain Marvel.” Karpman runs an all-women studio and founded the Alliance of Women Film Composers. Additionally, she’s the first American woman composer inducted into the Academy of Motion Pictures and Sciences’ music branch and was elected to be the first woman governor of said branch. While she only held the position for a short period of time, her efforts focused on prioritizing diversity, advocating for Academy membership for underrepresented composers, songwriters, and leading the Academy Women’s Initiative. 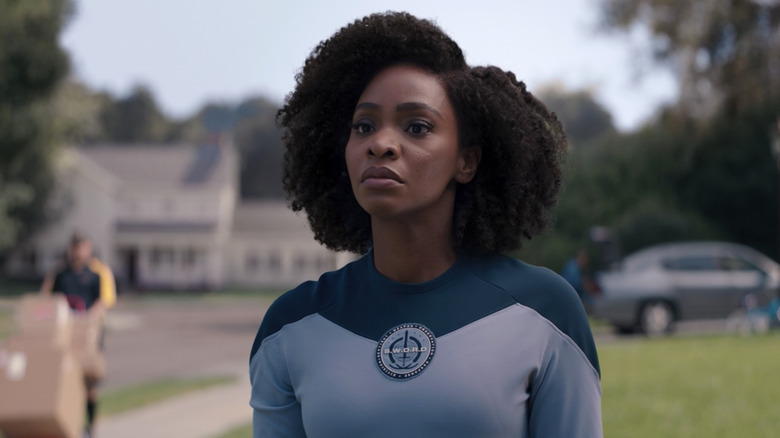 Karpman’s work on the six-part documentary series “Why We Hate” earned her an Emmy last year, and she scored her fifteenth nomination for HBO’s “Lovecraft Country,” an impressive feat considering the entire orchestra recorded from their homes due to the pandemic. In addition to her work on “The Marvels,” Karpman has confirmed that she’ll be returning to score the second season of “What If…?”

The decision to bring on Karpman is definitely the right one, as “The Marvels” is set in the present era and can’t rely as much on ’90s throwback needle drops the way “Captain Marvel” did, unfortunately overshadowing the score work in the process. Karpman’s work demands attention from the listener, which makes her a perfect fit for a hero-filled project like “The Marvels.” It’s amazing to see how far Karpman’s work has evolved throughout her career, having gotten her start scoring TV movies and now working on some of the biggest productions in the industry.

The post The Marvels Recruits What If…? and Lovecraft Country Composer Laura Karpman appeared first on /Film.

‘Venom: Let There Be Carnage’ Bites Back into Select Theaters This Weekend