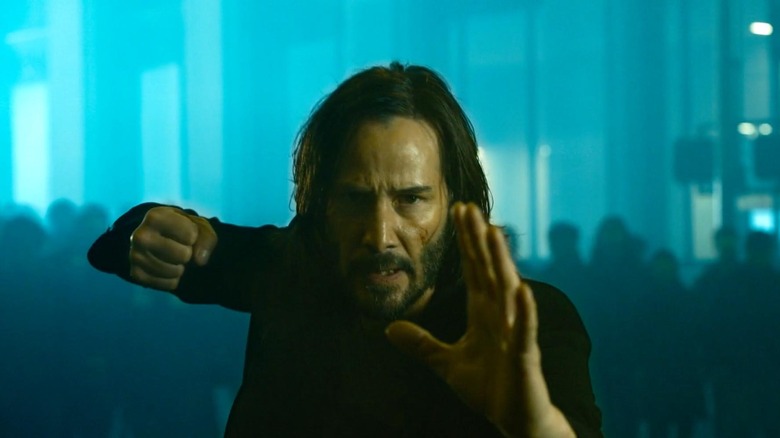 Director Lana Wachowski is bringing us a fourth “Matrix” movie, titled “The Matrix Resurrections,” at the end of this year. Are you ready to take the red pill and follow Neo once again? Or is the blue pill more your speed? A new interactive website lets you decide which pill to take, and gives us teasing glimpses of the trailer, which is set to arrive this Thursday.

What Is The Matrix Dot Com? 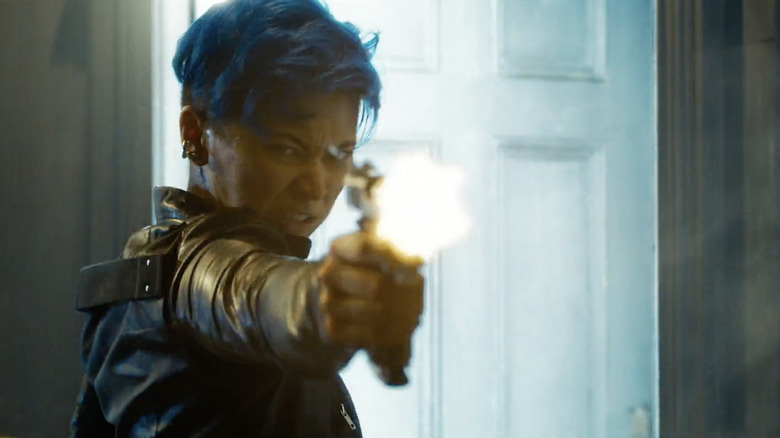 According to Entertainment Weekly, the site — whatisthematrix.com — includes 180,000 variations (!) on new footage, depending on which pill users choose and what time of day it is.

If you choose the red pill — the pill that freed Keanu Reeves’ Neo from the delusion of the Matrix’s engineered “reality” — you may hear Yahya Abdul-Mateen II tell you “This is the moment … for you to show us what is real.” If you choose the blue pill, you may be asked if you remember how you got there and told “You’ve lost your capacity to discern reality from fiction.”

Haven’t we all, to some degree? What we are able to discern, however, is snippets from the upcoming trailer. You may see Abdul-Mateen sticking his hand through a mirror that has become liquified, a black cat, the back of Reeves’ head, or someone being pushed out of a building window.

If these descriptions intrigue and/or confuse you, I suggest you head over to the site yourself and take the pill of your choice. Or take one pill and then the other — there’s nothing stopping you from making your choice multiple times. Choosing different pills multiple times might be worth your while, as some of the snippets change, although some, like Abdul-Mateen sticking his hand through the mirror, seem to stick around longer than others.

“The Matrix Resurrections” has been hotly anticipated, in part because the previous “Matrix” movie — “The Matrix Revolutions” — came out 18 years ago. This site is the latest publicity effort to get the general public excited for the film and/or questioning what reality is. It does a pretty good job, in my opinion, and I’m sure it will get a lot of folks buzzing on the internet about the upcoming film.

“The Matrix Resurrections” will premiere in theaters and on HBO Max simultaneously starting December 22, 2021.

Read this next: Here’s Why Director Lilly Wachowski Didn’t Return For The Matrix: Resurrections

The post The Matrix Resurrections First Look is Here – Here’s How You Can See It appeared first on /Film.

/Film – ‘Slash Film: The Matrix Resurrections First Look Is Here – Here’s How You Can See It’
Author: Vanessa Armstrong
Go to Source
September 7, 2021