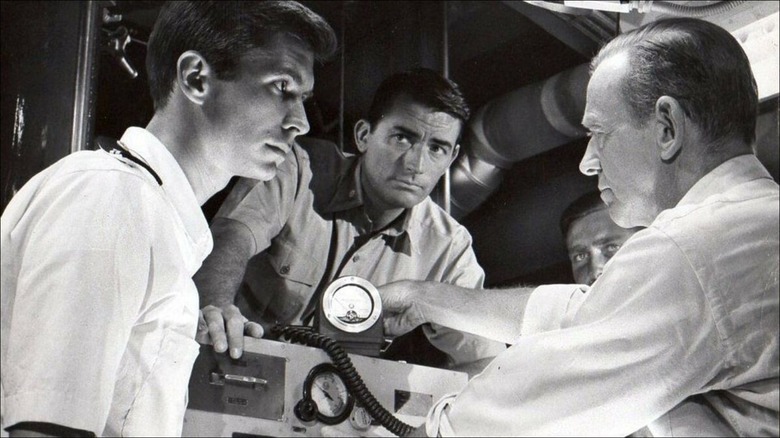 Ridley Scott is a legendary director without a doubt, having helmed science-fiction films such as “Alien” and “Blade Runner” and changing the genre forever. Over the years, Scott has belted out many entries that tackled different sci-fi aspects, including the thematically balanced “The Martian” and his extremely polarizing “Prometheus,” carving out a niche for himself in the process.

Irrespective of how one feels about some of his films, Scott’s has influenced the genre’s evolution in integral ways, paving the path for new entries to emerge authentically down the line. A good example would be the lasting legacy of “Blade Runner,” a film so aesthetically original and thematically rich that every dystopian, cyberpunk piece of media today owes a massive debt to Scott’s worldbuilding to a great extent.

But is there a sci-fi classic that influenced Scott as a director? Stanley Kubrick’s “2001: A Space Odyssey” is undeniably high up on every sci-fi director’s list in terms of influences, and while Scott acknowledges that Kubrick’s operatic space drama was definitely a game-changer for him, he mentions a much more under-the-radar offering as the one that clearly left its mark on him.

Human Folly And The Emptiness Of False Hopes 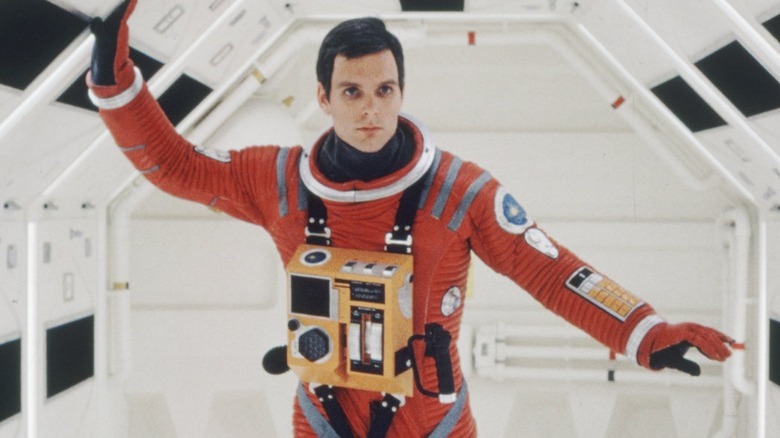 In an interview with Entertainment Weekly, Ridley Scott spoke in depth about the films that shaped his interest in science fiction, explaining that he was not enamored by the genre from the get-go. Describing “2001: A Space Odyssey” as a film that “really hits the gong,” Scott explains that one of the early (pre-Kubrickian) sci-fi films that left a lasting impact on him was Stanley Kramer’s post-apocalyptic sci-fi, “On the Beach,” which delves into the aftermath of a deadly nuclear war that ultimately leads to mass human extinction:

“The very best early sci-fi for me, we’re talking way before Kubrick, right? Because Kubrick really hits the gong, and you go, ‘Holy s***. This is it. Now there is a real world here.’ But the one I think is probably the best to watch, funny enough, is called ‘On the Beach.’ Nevil Shute did a great book which was made into a very, very good movie. Even now it works, with Gregory Peck and Ava Gardner. It’s really fundamentally about where we could be in a year if we don’t watch it, which is fundamentally about post-atomic warfare, where the only place left untouched by the cloud is Australia. It all takes place in Australia. If you haven’t seen it, watch it. It’s great.”

Nevil Shute’s novel and its subsequent adaptation sport some marked differences in terms of the treatment of central themes, but the core of “On the Beach” revolves around the consequences of war, and the bleak aftermath that follows. “On the Beach” follows Capt. Dwight Towers (Gregory Peck), who spearheads a final submarine mission after receiving a strange Morse code message that might or might not be a symbol of humanity’s final hope.

How On The Beach Tackles Themes Key To Sci-Fi 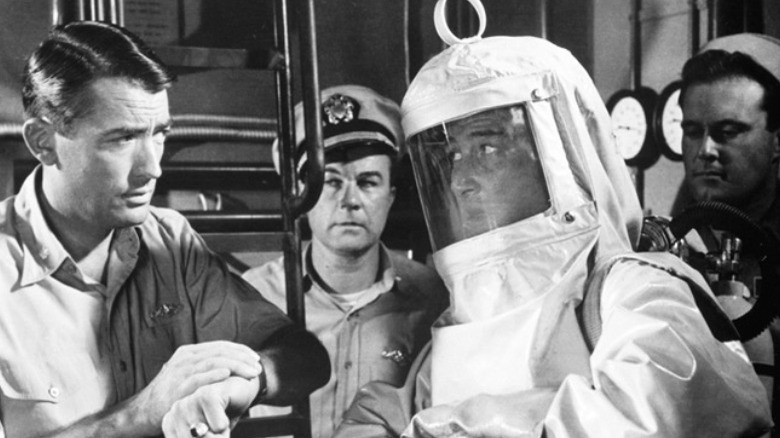 While “On the Beach” does not delve into the next stage of human evolution or the sociopolitical repercussions of the same, the film tackles a realistic possibility that might very well become a reality for the human race in the near future. The story starts on a bleak note to begin with, as human life is almost extinct after World War III, as the entirety of the Northern Hemisphere has been wiped out due to nuclear fallout.

The primary characters of the film are dealing with the inevitability of death and the end of human civilization. Hence, the entire weight of the narrative rests upon their final actions before meeting their end. The signal that symbolizes hope for humanity eventually turns out to be a cruel, callous coincidence, crushing the lingering dreams of those who dared hope for a second chance in life. This leads to the remaining survivors choosing how they die — some choose to go out doing what they love, while others choose duty over love right up to their last breath.

Given the thematic messages the film is embedded with, it is no surprise Scott holds “On the Beach” in high esteem. Although not a trailblazer for the sci-fi genre, the film emphasizes the transience of human existence, the beauty and terror of life that is equally worth fighting for, and the consequences of human cruelty in the long run. Scott has definitely infused variations of the themes throughout his sci-fi offerings, while further refining the conversation by introducing alien beings and sentient AI into the mix.

Okay, Now Back To Kubrick’s Masterpiece 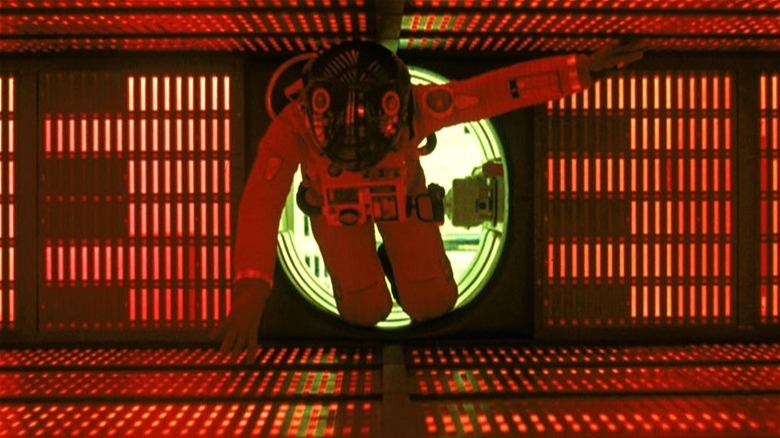 That Ridley Scott steers the conversation back to Stanley Kubrick during the EW interview is indicative of how integral “2001” is to the genre, and Scott himself. Scott talks about the film’s clear influence on George Lucas and “Star Wars,” and how the dynamic between HAL and the humans aboard Discovery One shaped his own iteration of human-AI relations in “Alien.”

This paved the way for Scott’s interest in AI capability and what it means for human civilization, which are themes he expands on in great detail in “Blade Runner” and the “Alien” sequels:

“So when I saw ‘2001,’ it actually literally was seminal in many respects for science fiction, full stop. I think it totally influenced Star Wars, completely influenced George Lucas. Totally blew me away. But the most important thing was the first real encounter with a brain and HAL. HAL was the star of the goddamn movie, and HAL was representing the corporation. Didn’t give a f*** about the human beings on board, which in fact I think Dan O’Bannon and Ron Shusett copied, certainly were influenced by that for ‘Alien.’ That wasn’t me. That was already in there with O’Bannon and Shusett. But little by little, I started to get fascinated by the logic of AI capability and AI certainty. It’s now well and truly here, in fact probably has been here 10 years.”

This is interesting, as Scott took inspiration from Kubrick’s AI and expanded it by creating well-rounded, intelligent replicants such as Roy Batty (Rutger Hauer) in “Blade Runner,” drawing comparisons to the human protagonist, Rick Deckard (Harrison Ford). The idea of “more human than human” has evolved for Scott, culminating in the first two seasons of “Raised by Wolves,” which expanded upon these themes extremely well.

The post The Pre-Kubrick Sci-Fi Classic That Left Its Mark On Ridley Scott appeared first on /Film.

‘The Witch 2: The Other One’ Review – Next Chapter in Violent Action-Horror Saga Gets Bloodier and More Complex