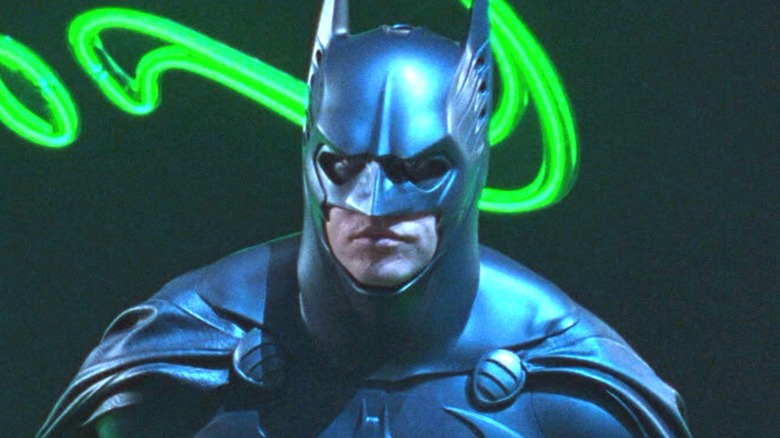 “Batman Forever” has gained something of an infamous reputation in the halls of comic book cinema. The 1995 film, helmed by the late Joel Schumacher and starring Val Kilmer as the Dark Knight, was a box office success upon its debut. It made $52.2 million on its opening weekend, which eventually led to a $336.6 million haul in total. However, critics were split on Kilmer’s performance as Batman and some fans cried foul over the tonal departure from the gothic visuals and dark tone established in Tim Burton’s Batman films. Schumacher chose to depict Gotham City as a towering mass of neon-lit skyscrapers and statues — including one that bears more than a passing resemblance to the Statue of Liberty.

A large part of the movie’s look is courtesy of production designer Barbara Ling. During an interview celebrating the film’s 20th anniversary, Ling and cinematographer Stephen Goldblatt revealed how the “Batman Forever” aesthetic fell into place. Perhaps the most surprising revelation regards an artist that the production team approached early in production — and how that relationship could have resulted in a very different Batmobile. 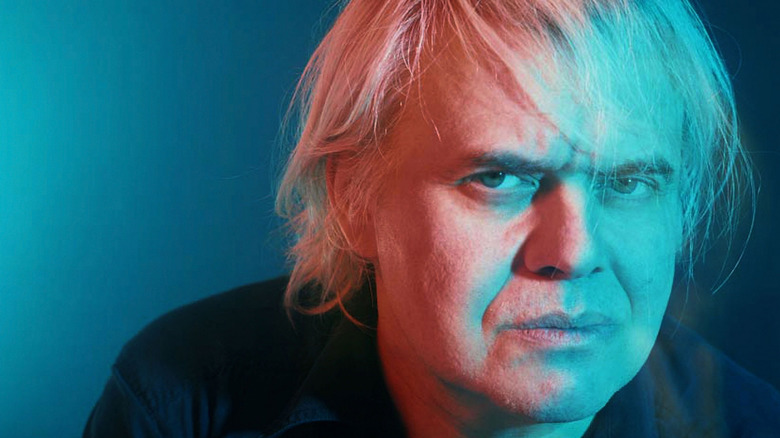 Ling revealed that the production team worked with H.R. Giger, who came up with early designs for the Batmobile. According to Ling, Giger brought his trademark biomechaical aesthetic that was a huge staple of the “Alien” franchise, resulting in a unique take on Batman’s signature vehicle:

We had early discussions with [‘Alien’ designer H R.] Giger about the Batmobile. He had these insane, fabulous, weird scribbles that were very like ‘Alien.’ It was exciting that this strange mind briefly touched upon us, but it didn’t work out.

The production team would eventually hire Trans-FX to design the final version of the film’s Batmobile, which sported a more elongated design and neon lights in keeping with the final design aesthetic that Schumacher was chasing. In the years following the release of “Batman Forever,” Giger’s unused concept art did eventually surface online — including a 3D model and Giger’s own sketches. The end result feels less like it should be prowling the streets of Gotham City and more like it should be flying among the stars, so it isn’t hard to see why Giger ultimately departed the project.

The post The Surprising Influence H.R. Giger Had On Batman Forever appeared first on /Film.