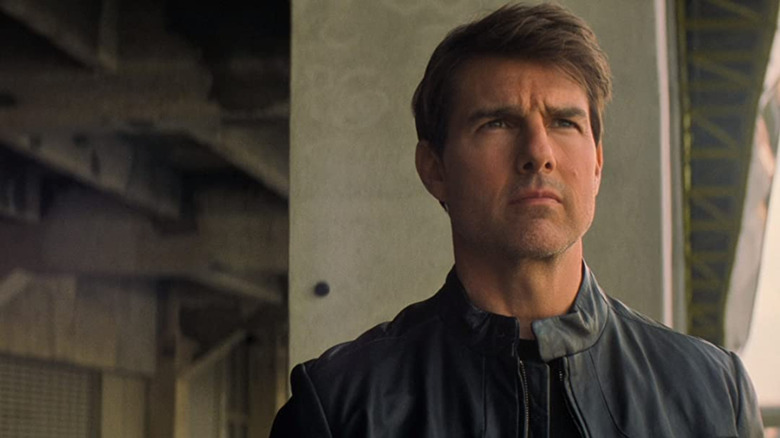 Once upon a time, the Marvel Cinematic Universe could have been very different, with Zooey Deschanel almost playing The Wasp in “The Avengers,” Asa Butterfield as Spider-Man, and an Avengers team led by none other than Tom Cruise as Iron Man.

Cruise, of course, actually got approached to play the lead role in “Iron Man,” but he ultimately turned down the role as he didn’t feel it was something worth committing to.

Though none of those came to pass, the introduction of the multiverse in the MCU has allowed for all kinds of previously unthinkable possibilities to become certainties. Even if it ended up being a joke, we did get Evan Peters in “WandaVision” while “Doctor Strange in the Multiverse of Madness” delivered crazy cameos. But there was one big cameo that had been rumored for months yet never made it to the film: the return of Tom Cruise as Tony Stark.

Heavy spoilers ahead for “Doctor Strange in the Multiverse of Madness.”

‘I Just Don’t Think It Was Ever An Option’ 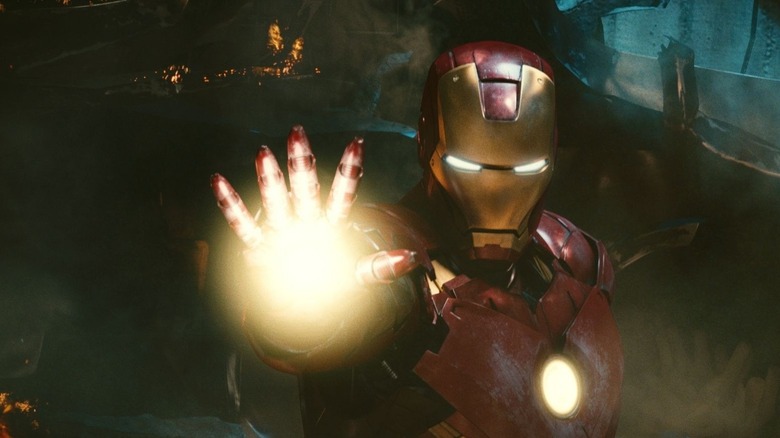 In the new “Doctor Strange,” Benedict Cumberbatch’s Stephen travels to many, many universes (not all of them great), and encounters plenty of characters from all corners of the multiverse. This culminates in the introduction of The Illuminati in the MCU, an Avengers-like team of heroes who ultimately die gruesome deaths.

But while a lot of people, Patrick Stewart included, had correctly guessed that Charles Xavier would appear in the film, the internet was rather wrong about Cruise. Speaking to Rolling Stone, screenwriter Michael Waldron dismissed any rumors that Cruise shot scenes as Superior Iron Man.

“Yeah, that was totally made up. I mean, there’s no cut footage of Tom Cruise! But I love Tom Cruise, and I said to [Marvel Studios president] Kevin [Feige] at one point, I was like, Could we get Tom Cruise’s Iron Man? I remember reading about that in Ain’t It Cool News back in the day, that Tom Cruise was going to be Iron Man.”

At least it seems like Waldron did try to sneak Cruise into the movie, but as he points out, Cruise is a pretty busy guy. Sadly, it doesn’t seem like anyone even tried reaching out to Thomas, as Waldron continued:

“I don’t believe so. I just don’t think it was ever an option, because of availability.”

At least we have the comfort of knowing Cruise didn’t die a gnarly death like Patrick Stewart’s Xavier did in the film.

“Doctor Strange in the Multiverse of Madness” is currently in theaters.

The post There Was No Way Tom Cruise Was Ever Going to Be in Doctor Strange 2 appeared first on /Film.

/Film – ‘Slash Film: There Was No Way Tom Cruise Was Ever Going To Be In Doctor Strange 2’
Author: Rafael Motamayor
Go to Source
May 10, 2022

8 New Horror Movies Releasing at Home This Friday the 13th!