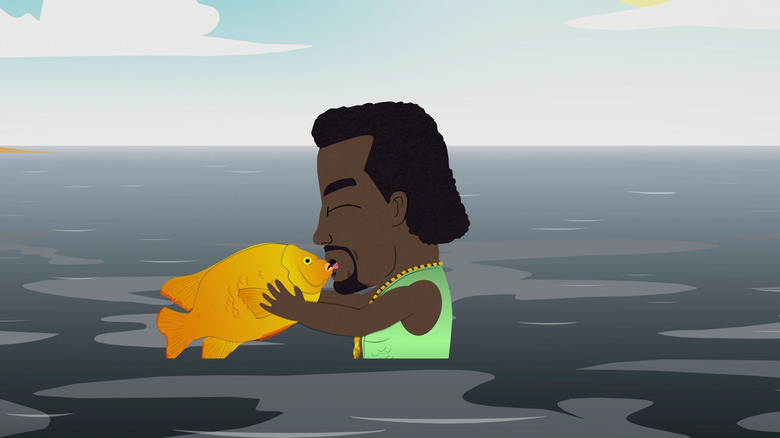 Did you know that the creator of “Barry” once worked on “South Park“? That’s right, the guy who played Richie in “It Chapter Two” helped give us the Kanye fish-sticks joke, and worked on the season that gave us the best “Game of Thrones” parody on TV.

Of course, we’re talking about Emmy-winner Bill Hader, who joined “South Park” as a creative consultant and producer on season 12, brainstorming ideas during writers retreats that then creators Trey Parker and Matt Stone turn into full episodes.

Unlike most sitcoms, “South Park” does not rotate writers when it comes to the individual screenplays. Instead, as Hader tells it, the writers just bounce ideas off each other, brainstorm jokes, and then Parker writes the script solo. This makes it hard to know exactly which episodes Hader helped bring to life, as he is not credited as a writer — but his list of favorites may give us an idea. 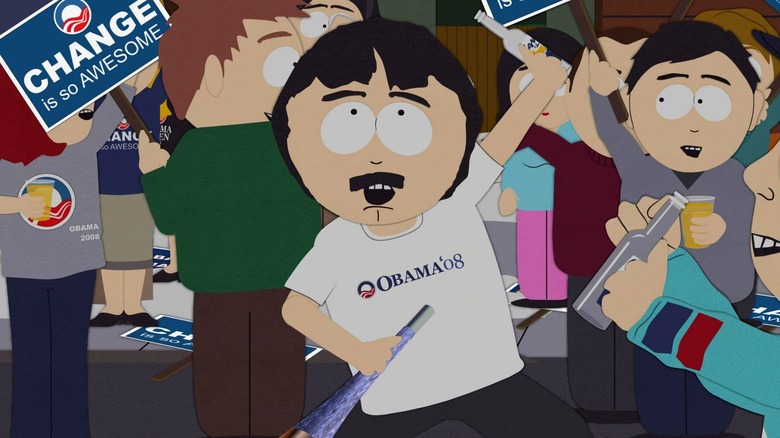 Speaking to Vulture, Hader tried to come up with his favorite episode of the show. Though he didn’t pinpoint a specific one, he did name-drop some of his favorites.

“One that came out a couple years ago really made me laugh was the one where Butters’s parents think he’s gay and they send him to the Christian camp. The whole opening with Cartman saying, “Oh, you guys, you guys, I took a picture of Butters’s dick in my mouth! He’s totally gay!” And they’re like, “No, dude, that makes you gay.” [Laughs] That open made me laugh.”

“Cartman Sucks” is the second episode of the eleventh season. It mostly deals with Butters, ever the most oblivious and innocent kid ever, continuously agreeing with people’s statements that he is “confused” and “bi-curious” about his sexuality, despite him having no idea what people are talking about. The episode also shines a light on the horrors of gay conversion therapy.

Another episode Hader points out is “About Last Night…” which is about the 2008 election.

“Everybody wanted them to do the political thing, and it was more like an Ocean’s Eleven [parody] … I thought that was really great. I’ve always appreciated they kind of go after everybody, and it wasn’t just jokes. It was always a really strong point of view, just really good satire.”

The episode focuses on the chaos caused after election night, with Democrats getting super drunk and celebrating in the streets, and the Republicans losing their minds over Obama winning. The thing is, the whole election was a ruse by members of both parties planning an animated heist where the president could break into the Smithsonian and steal a diamond.

“South Park” is airing new episodes on Comedy Central, with a new movie set to hit Paramount+ on June 1, 2022.

Read this next: The 10 Best Comedies Of The Last 10 Years

The post These Are Some of Bill Hader’s Favorite South Park Episodes appeared first on /Film.

/Film – ‘Slash Film: These Are Some Of Bill Hader’s Favorite South Park Episodes’
Author: Rafael Motamayor
Go to Source
May 14, 2022

Bethesda Pushes ‘Redfall’ and ‘Starfield’ to 2023