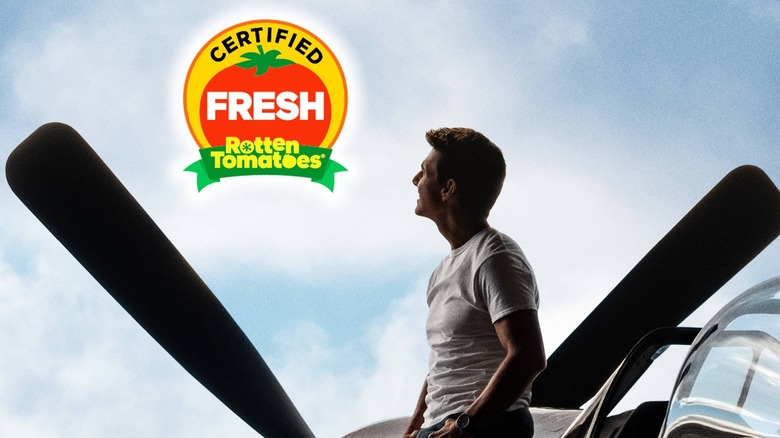 If you need to make a bona fide blockbuster in 2022, apparently Tom Cruise is still the man to call. First feedback to “Top Gun: Maverick” is finally here, and so far critics think the film has all the makings of a massive crowd-pleaser. The long-delayed “Top Gun” sequel is officially Certified Fresh on Rotten Tomatoes, with a near-perfect score of 97% as of the time of writing.

Paramount Pictures celebrated the achievement yesterday with a Twitter post prominently displaying the aggregate site’s coveted Certified Fresh badge. As of publication time, the title has 89 reviews on Rotten Tomatoes, with only three that are overall negative. That’s an impressive show of support for the sequel, and bodes well for “Top Gun: Maverick” when it opens in theaters May 27, 2022. 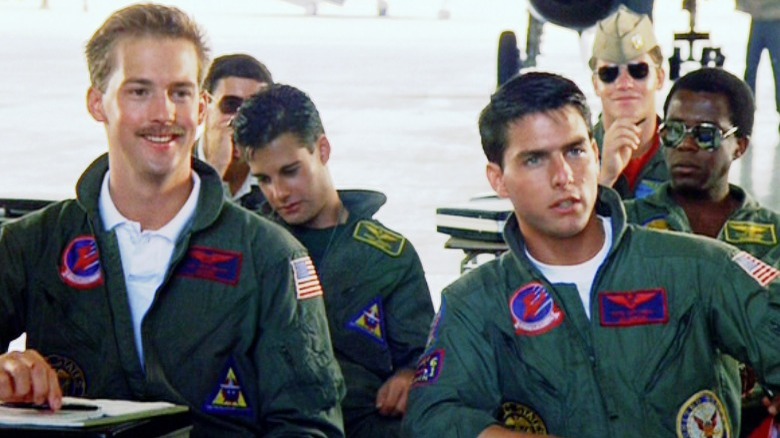 In comparison, 2022’s highest-grossing release so far, “The Batman,” holds an 85% rating on Rotten Tomatoes, and that’s the best RT score of any major domestic box office hit this year. Among the rest of the year’s top five biggest movies, “The Lost City” holds a 79% critical score, while “Doctor Strange in the Multiverse of Madness” is at 74%. “Sonic the Hedgehog 2” was positively reviewed by 68% of critics, and “Uncharted” ended up with a dire 41%. Critics are considerably more gaga over “Top Gun: Maverick” than any of the year’s most lucrative movies so far, and the movie seems poised to win big with audiences too. In a cinema landscape that’s unstable at best, this sounds like a pretty resounding win for all involved.

“Top Gun: Maverick” follows a new batch of fighter pilot recruits as they train under Captain Pete “Maverick” Mitchell (Cruise), who is still stubbornly staying in the sky and avoiding his superiors’ attempts to give him a job on the ground. Among them is Lieutenant Bradley “Rooster” Bradshaw (Miles Teller), the son of Maverick’s late bestie Nick “Goose” Bradshaw (played by Anthony Edwards in the original 1986 movie).

It took Cruise over 30 years to strap back into the F-18 for one last ride, but it sounds like the actor held out for a sequel that honors the original in every way while presenting a new side of a familiar story. “The movie serves as a Maverick-esque act of rebellion against the very concept of time itself,” Ben Pearson writes in his /Film review, “and a celebration of Cruise’s continued commitment to risking his life on screen for our entertainment.”

Read this next: The 15 Best Cold War Movies Ranked

The post Top Gun: Maverick Is Certified Fresh With a Near Perfect Score On Rotten Tomatoes appeared first on /Film.

OUT IN THE RING: Doc About Queer Identity in Professional Wrestling To Have World Premiere at Toronto Inside Out