Universal Studios Hollywood is set to reopen its gates for annual and season pass members on April 15, 2021, and the general public will once again be allowed in on April 16, 2021.

In a new press release unveiling the announcement, the company said that visitors can expect “most rides” to be operational upon reopening, although some will reopen later as the park complies with government restrictions due to COVID. Only California residents will be admitted into the park for the time being. Get more details below.

Tickets to California residents go on sale beginning on Thursday, April 8, and annual and season pass members will receive a “series of complimentary Bonus Days on select days from Thursday, April 15 through Sunday, May 16; these Bonus Days can be reserved by Annual and Season Pass Members online starting on Monday, April 5. Annual and Season Pass Members will be able to resume regular use of their passes starting on Monday, May 17.” Folks who have unredeemed tickets that were bought before April 8, 2021 need to visit Universal’s website to make an advance reservation to visit the park.

When the park reopens, guests will be introduced to The Secret Life of Pets: Off the Leash!, a new ride based on the Illumination Entertainment animated film franchise, as well as Jurassic World: The Ride, which features a new Indominus rex animatronic “who stakes her claim at the ride’s finale in a forceful battle with her arch-rival, the Tyrannosaurus rex.” The new creature will be more than 20 feet tall and almost 55 feet long, and “the Indominus’ imposing presence will be amplified by the fluidity of her motions and synchronized movements that deliver an unprecedented level of authenticity. From the subtle blinking of her eyes, the flexing of her arms and claws and clenching of her jaw as she bears her razor-sharp teeth, the colossal Indominus rex will lunge from her hillside setting, stalking guests just before they descend the giant waterfall drop to escape her grasp.” Here’s a photo: 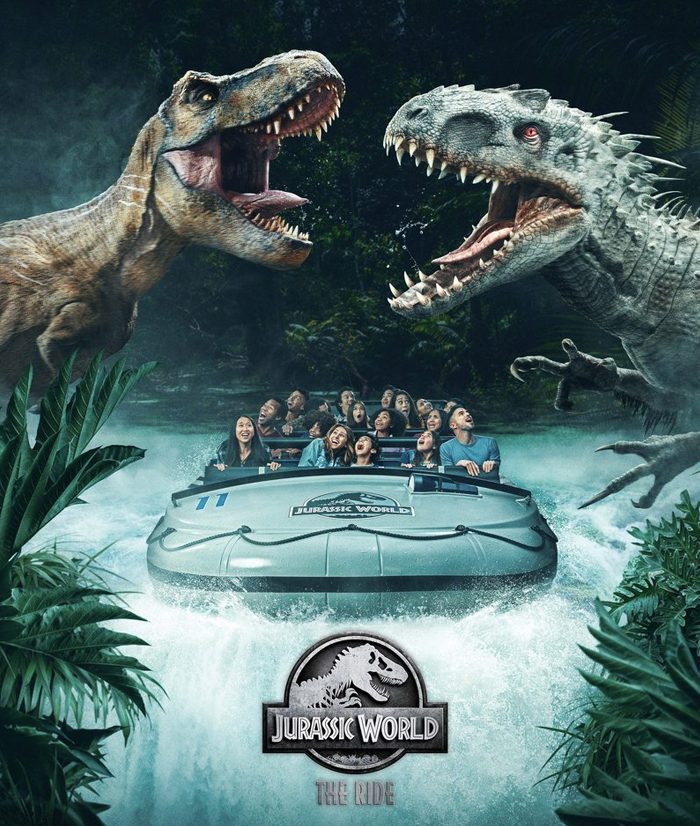 ‘The Stylist’ Trailer Snips Together a Brand New Look [Video]