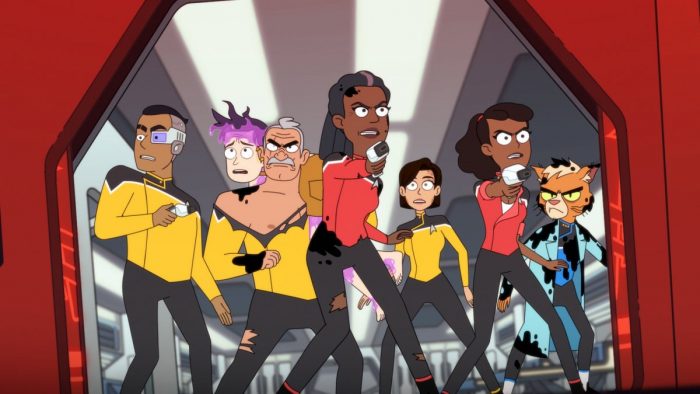 On the August 14, 2020 episode of /Film Daily, /Film editor-in-chief Peter Sciretta is joined by /Film managing editor Jacob Hall, weekend editor Brad Oman, senior writer Ben Pearson and writer Hoai-Tran Bui to discuss what they’ve been up to at the Water Cooler.

At The Water Cooler:

Learning is finding out what you already know.