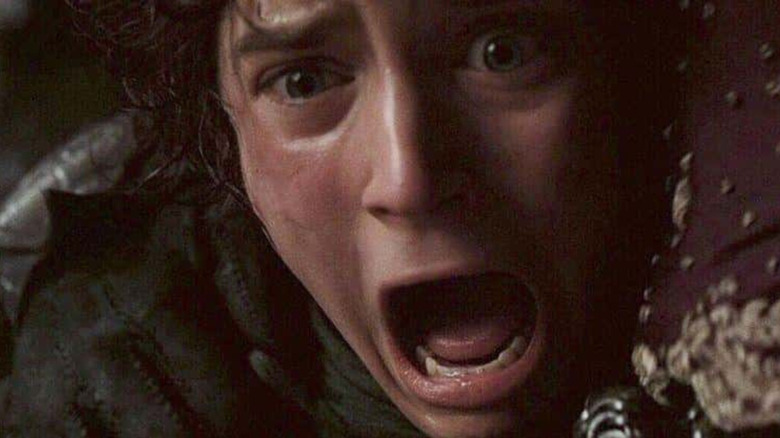 Well, this is awkward. In a new interview with The Hollywood Reporter‘s Award Chatter podcast, “The Lord of the Rings” director Peter Jackson discussed the upcoming series “The Rings of Power” and if it will correlate to his Oscar-winning film series. He also made some bold claims about how involved he was in the series, saying that he and writer-producer Fran Walsh were originally asked to be consultants but were later ghosted by Prime Video for undisclosed reasons.

“They asked me if I wanted to be involved — Fran and I — and I said, ‘That’s an impossible question to answer without seeing a script,'” he told Scott Feinberg. “So they said, ‘As soon as we get the first couple scripts, we’ll send them to you.’ And the scripts never showed up.”

That certainly doesn’t sound good. These comments have since spurred Amazon, which owns and operates Prime Video, to release an even stranger statement regarding why they cut off contact.

“In pursuing the rights for our show, we were obligated to keep the series distinct and separate from the films,” said the statement sent to The Hollywood Reporter. “We have the utmost respect for Peter Jackson and ‘The Lord of the Rings’ films and are thrilled that he is looking forward to watching ‘The Rings of Power.'”

Why This Is Complicated 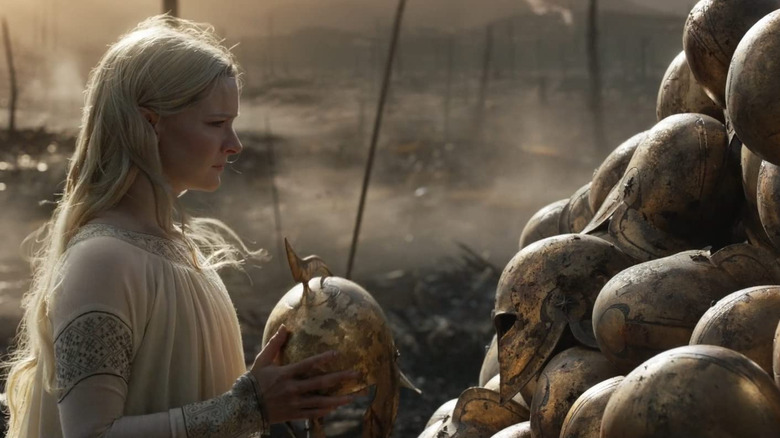 The wording of the statement released from Amazon Studios suggests some sort of conflict relating to Jackson’s potential involvement in the series by an outside entity. If you recall, Jackson made both “The Lord of the Rings” and “The Hobbit” trilogies under New Line Cinema, which is owned by Warner Bros. It is likely that the studio caught wind of Amazon Studios’ plans for a series and wanted to tell the streamer that “The Rings of Power” can’t be a prequel to Jackson’s films.

While Warner Bros. still owns the rights to the two trilogies they produced, they may no longer have the rights to make new “Lord of the Rings” media. According to a February report by Variety, the adaptation rights to J.R.R. Tolkien’s seminal book series lapsed after their rights holder, the Saul Zaentz Co., sold them off. However, Warner Bros. told the trade that they still maintain the film rights, resulting in a mediation process between the two entities that has seemingly not been publicly settled.

As for where Prime Video’s “The Rings of Power” falls, they purchased the rights to the original literary series courtesy of the Tolkien Estate. In an interview with Vanity Fair, showrunners J.D. Payne and Patrick McKay explained that they have the rights to all of the books that Tolkien wrote, as well as their appendices.

“The Lord of the Rings: The Rings of Power” premieres on Prime Video on September 2, 2022.

Read this next: Every Peter Jackson Film Ranked From Worst To Best

The post Why Amazon Ghosted Peter Jackson When Making The Lord of the Rings TV Prequel appeared first on /Film.

‘Slash Film: The True Stories That Inspired The League Of Their Own Series’

‘Slash Film: David Ayer Broke Brad Pitt Down To Prepare Him For Fury’