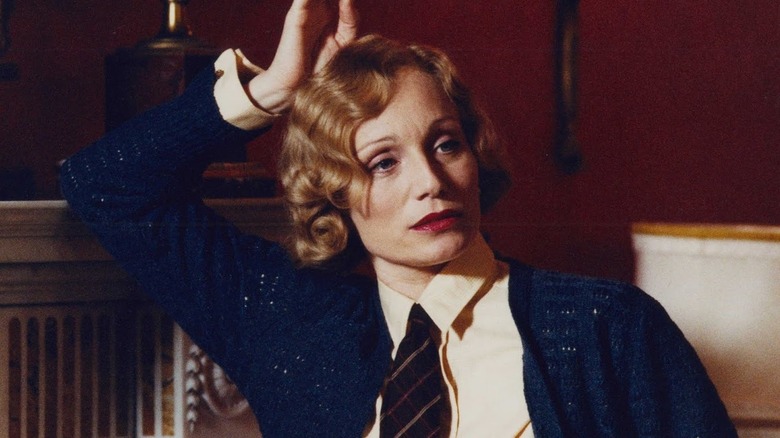 From 1968 to 2006, celebrated director Robert Altman directed 34 feature films. He made Westerns, murder mysteries, musicals, psychodramas, broad comedies, terse satires, political commentaries, and whatever in Tartarus “Popeye” was. And yet, throughout most of it, Altman has developed — and retained — a very particular style that has remained a hallmark of his oeuvre at large. Altman is perhaps best known for his “natural” filmmaking style. In many of his films, Altman allows his camera to drift into crowded rooms where several conversations may be happening at once, and allows his actors to speak over one another. His mastery comes at wrangling all the business into something coherent and listenable. Although often busy, none of Altman’s films are traffic jams. His work is stirringly humane. Through his naturalness, Altman achieves complex, recognizable emotional states efficiently and intensely.

Throughout his career, critics regularly frothed over Altman’s work, and most of his films garnered glowing reviews with several of them — “Nashville” in particular — often listed among the best films of all time. Any number of articles and video essays can be found venerating and analyzing his work.

Altman himself was happy for the veneration, but wasn’t so keen on analysis. Altman, eager to get his characters’ feet on the floor, so to speak, rarely looked at the “big picture” of his movies. In a 2001 interview at the National Film Theater, handily reprinted in 2017 by the BFI, Altman admitted that others often had to point out to him what his movies were really about. 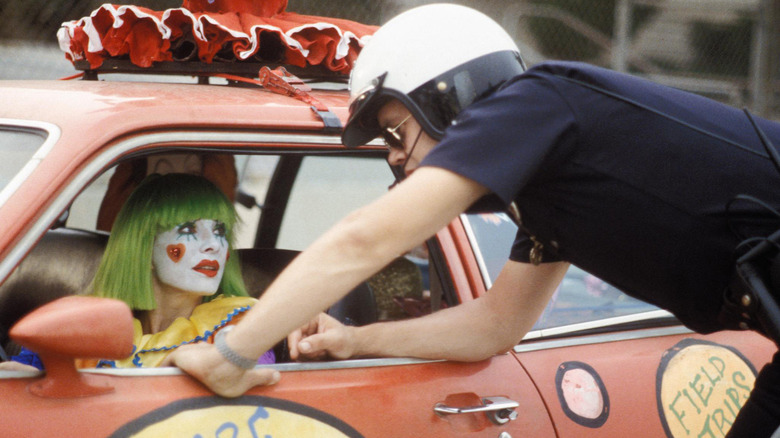 When interviewer Geoff Andrew asked Altman about his signature style, the director admitted defeat. He wasn’t, he said, trying to work out a signature. Quite the opposite. Altman was trying to make each one of his films as different as possible. It wasn’t until his filmography had grown to a certain size that he began to see patterns emerge. As he put it:

“I’d done six or seven films and I was so smug and proud of myself because I thought that none of these films are alike, they’re all different. I’m not repeating myself and there is no way to know that this film came from me unless my name is on it. Then, ten, twelve films more I think, ‘Hmm…’ These are all chapters of the same book, you really can’t escape your own fingerprints being all over them.”

One might be able to argue that all filmmakers are critics criticizing the art that came before them, but ask Altman, and he will freely admit that he is no critic. He doesn’t analyze, he doesn’t write essays. He is far more interested in the nitty-gritty of his craft than he is in deconstruction and dissection. Altman said that it took actual critics to point out what he was doing. Altman was diplomatic, often agreeing with an analysis he hadn’t previously seen. In his words:

“I just don’t think that anything I could say can really be truthful. Somebody’ll say, ‘Didn’t you do that? Look at the film,’ and I’ll say, ‘Oh yeah! That’s right. That’s pretty good!’ I’ll read what the critics say and I’ll say, ‘Oh. Did I do that? Oh … yeah … I must’ve.”

‘You Get Compared To Yourself.’ 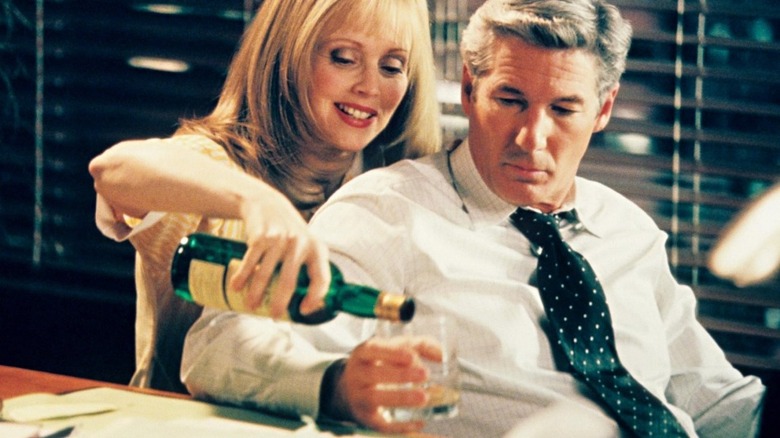 Altman seemingly felt that durability and remaining a creative chameleon was better conducive to great art. When a critic is familiar with a filmmaker’s body of work, they will tend to write about it in that context. What is a filmmaker saying, critics will ask, with their latest? Altman does admit that he can’t wash his fingerprints off of his own work, but also wishes that each one of his movies would be looked at with fresh eyes. This must have been especially galling in 2001, when his career was a complete creative scaffolding all on its own. Altman, it seems, had to learn to dismiss a lot of the analysis, accepting each film as autonomous in a fashion he wishes his fans would adopt. He said:

“I think that any kind of work like this you don’t think about those things. It’s instinctive, it comes from yourself and consequently it has to bear your fingerprints. Whether that’s good or bad I don’t know. I often wish I could make a new film and have it come out without my signature on it so that the critics couldn’t open up and say, ‘Well. This certainly wasn’t Nashville.’ But that’s what happens — you get compared to yourself because you are yourself and, ultimately, so what?”

Altman, as far as anyone knows, didn’t “ghost direct” any movies, or release films under a pseudonym to test his hypothesis. Although, how tantalizing if he had. Altman only made 35 feature films that we know about. What if it was he who directed your favorite low-budget genre picture as a style exercise, and put another’s name on it?

Of course, this is how Shakespearean authorship theories get started, so perhaps we had also set analysis aside for now.

The post Why Robert Altman Never Took Too Much Time Analyzing His Films appeared first on /Film.

‘Slash Film: The Chronology Of Water: Everything We Know So Far About Kristen Stewart’s Directorial Debut Starring Imogen Poots’