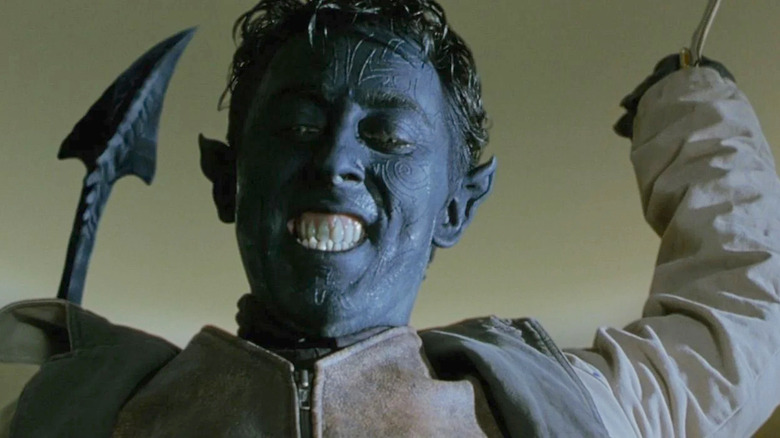 The “X-Men” franchise has certainly had some depressing lows to match its incredible highs, but for me, “X2: X-Men United” is the best “X-Men” movie. The 2003 film, very loosely based on the famed graphic novel “X-Men: God Loves, Man Kills,” improved on its predecessor in every way. There are plenty of amazing moments and standout performances, but few are as memorable as Alan Cumming’s Nightcrawler. That opening scene is one of the most fantastic moments of the entire franchise, and getting to know Nightcrawler is a highlight of the film.

“X2’s” director, Bryan Singer, has had an undeniable impact on the superhero genre, but the string of allegations that have surfaced against him can’t help but taint that legacy. Aside from the multiple accusations of sexual assault leveled against Singer, he was apparently also quite difficult to work with. Several actors have spoken up about his behavior over the years, and it even led to his high profile firing from “Bohemian Rhapsody.” Singer was also removed as director from the upcoming “Red Sonja” film. But for a long time his issues were simply brushed aside by studios, leading to experiences like Cumming’s on the set of “X2,” which sounds like an absolute nightmare. 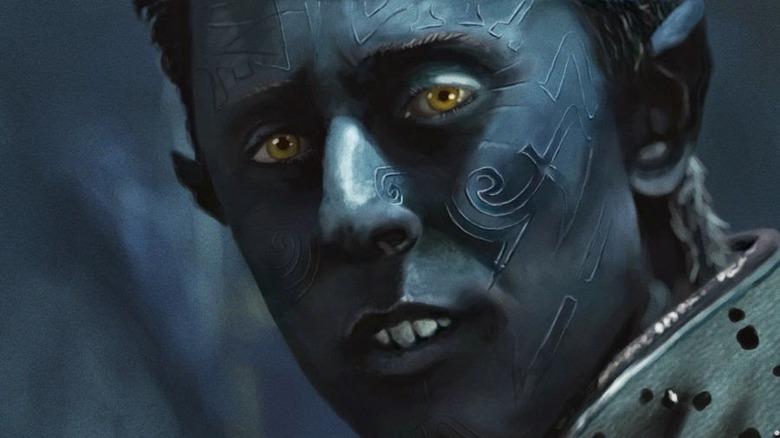 “We were really in a very bad working situation. It was dangerous, it was abusive, and the studio didn’t care. All the actors said something and they still just went, ‘Oh, nevermind. It’s only gonna be a few more weeks, don’t worry. And it’s gonna make a lot of money.’ They actually said that and also, ‘you’re under contract’. And I said, ‘I don’t want to feel dirty about going to work’. I would cry, it was just tragic.”

Someone Call The X-Men 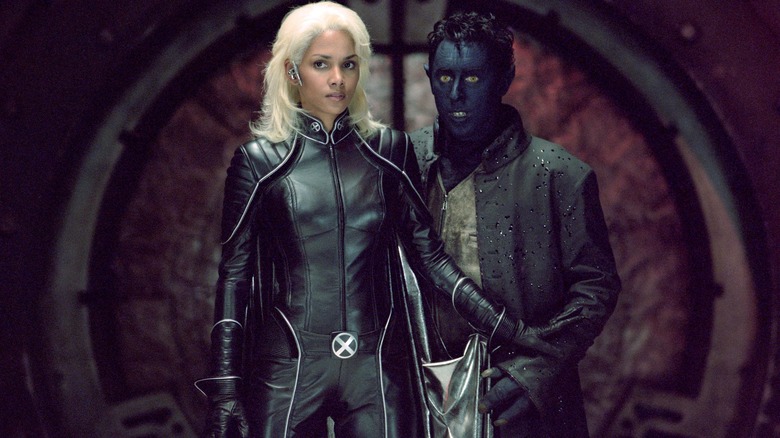 According to The Hollywood Reporter, Bryan Singer’s history of misconduct can be traced back to well before 2000’s “X-Men.” But his behavior escalated during the filming of the sequel, to the point where producer Tom DeSanto tried to shut down production. DeSanto recalls a day where Singer and other members of the crew had taken narcotics, and DeSanto worried someone could be hurt. Singer refused to stop filming, and even moved up a stunt scene involving Hugh Jackman’s character Wolverine, though the stunt coordinator wasn’t scheduled to come in until the following day. The stunt was badly bungled, leaving Hugh Jackman bleeding and forcing producer Ralph Winter to halt production. The next day the studio sided with Singer and requested DeSanto head back to LA. This led much of the cast — in full X-Men garb no less — to confront Singer in his trailer, letting him know they would quit if DeSanto left. Singer’s rep denies this took place.

“Bryan’s not the easiest dude to work with. I mean, everybody’s heard the stories — I don’t have to repeat them — and heard of his challenges, and what he struggles with. I would sometimes be very angry with him. I got into a few fights with him, said a few cuss words out of sheer frustration … But at the same time, I have a lot of compassion for people who are struggling with whatever they’re struggling with, and Bryan struggles.” 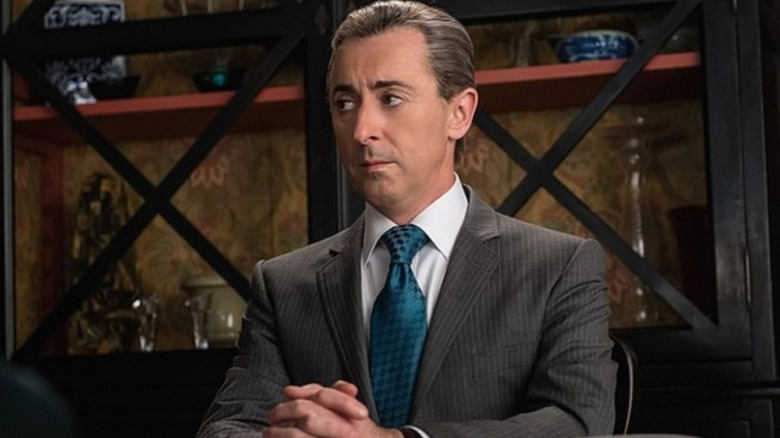 After hearing about Cumming’s experience on “X2: X-Men United,” it’s easy to see why he felt the need to move on. After all, his concerns (and the concerns of other performers) were brushed aside in favor of the bottom line. However, none of this has stopped the actor from carving out a unique niche for himself in the entertainment world.

If you or anyone you know has been a victim of sexual assault, help is available. Visit the Rape, Abuse & Incest National Network website or contact RAINN’s National Helpline at 1-800-656-HOPE (4673).

‘Slash Film: Year Of The Vampire: Underworld Is A Deceptively Simple, Stylish Classic’