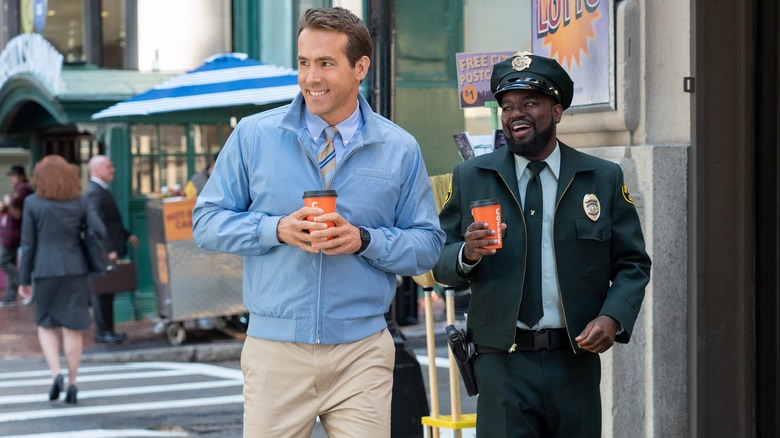 “Free Guy” arrived in theaters back in August and was one of the movies that helped to actually make it feel like a normal summer for a few hours. The charming, sincere, and entertaining blockbuster, headlined by Ryan Reynolds, was a win for original ideas in Hollywood, as well as a solid hit for Disney. Now, the movie has made its way to home video and we’re here to offer fans a chance to win something pretty cool. Namely, a 4K copy of the movie signed by Reynolds. 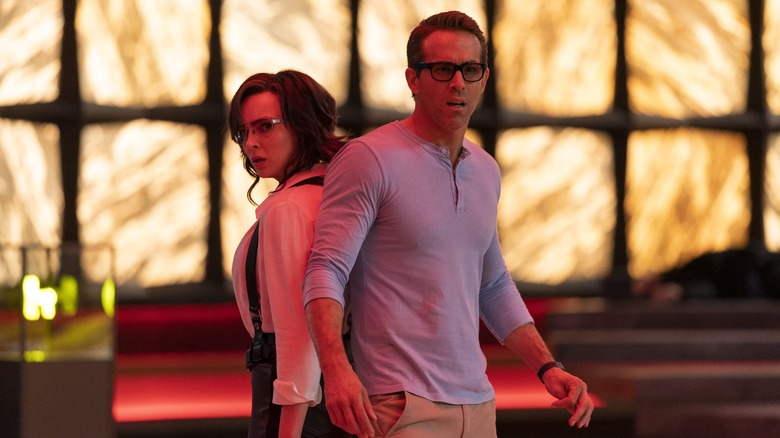 Yes, it’s true. We have a copy of “Free Guy” on 4K Ultra HD that has been signed by Ryan Reynolds himself to give away to one of our lucky readers. So, how does one find themselves in consideration for this lovely prize? To enter, you first must follow /Film on Twitter. Then, you have to quote tweet the following message on Twitter and answer the following question; what is your favorite Ryan Reynolds movie moment? Simple as that.

The winner will be randomly selected. Good luck! 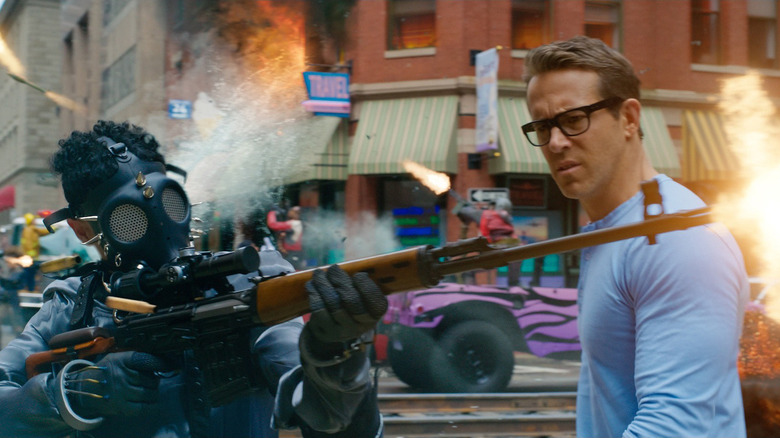 As a movie delayed several times by the pandemic, “Free Guy” was one of the more uncertain offerings of the summer movie season. After all, this movie was one that Disney inherited as part of its huge merger with Fox, not something produced in-house. The fact that it was based on an original idea and contains very little known IP made it a seemingly unsafe bet in the modern marketplace.

But the movie managed to charm critics and audiences alike on its way to somewhat unexpected success. Director Shawn Levy’s video game flick earned $327 million worldwide, which would have been considered a success even under normal circumstances. As such, Disney is apparently already working on a sequel. So we should be hearing more from Guy in the not-too-distant future. Hopefully after “Deadpool 3” finally gets made.

A bank teller (Ryan Reynolds) discovers he is actually a background player in an open-world video game, and decides to become the hero of his own story. Now, in a world where there are no limits, he is determined to be the guy who saves his world his way before it’s too late.

Read this next: The 12 Best Video Game Movies Ranked

The post Win a Copy of Free Guy on 4K Signed by Ryan Reynolds appeared first on /Film.

‘Slash Film: Venom: Let There Be Carnage Has A Surprising Crossover With The Matrix Resurrections’