Fans in several countries are only eight days away from seeing Patty Jenkins‘ highly anticipated superhero sequel Wonder Woman 1984, while the rest of us here in the U.S.A. have to wait until Christmas Day before making the choice of seeking it out in a theater or watching it from home on HBO Max for no additional cost. For their part, IMAX appears to be hoping to convince some folks to seek out a screening on a full IMAX screen: the company has released a Wonder Woman 1984 IMAX featurette showing off some new footage from the film’s opening sequence.

We don’t condone heading into an enclosed public area for two-plus hours at the height of an ongoing pandemic, but that’s not going to stop us from sharing this footage with you. Check it out below, along with four new character posters for the film.

On one hand, I feel bad for Patty Jenkins. She clearly cares about the theatrical experience and went out of her way to design some of this film’s action sequences – including this flashback to a young Diana just absolutely owning a giant Olympic-style game tournament in Themyscira – specifically for the biggest screens possible. But now, a majority of this movie’s potential audience will end up watching the movie on either their TVs, tablets, or phones at home.

On the other hand, Jenkins and Wonder Woman 1984 star Gal Gadot were evidently two of the only top tier talent to get paid multi-million dollar bonuses ahead of WB’s big announcement last week, leaving folks like Denzel Washington, Keanu Reeves, Margot Robbie, Will Smith, and more in a nebulous zone, unsure of whether they’ll be compensated on the level they would have been before their movies were offloaded to HBO Max. So it’s hard to feel too bad for her. After all, these are very rich people getting richer in a time when tons of Americans are in real financial peril and getting no help from the federal government. 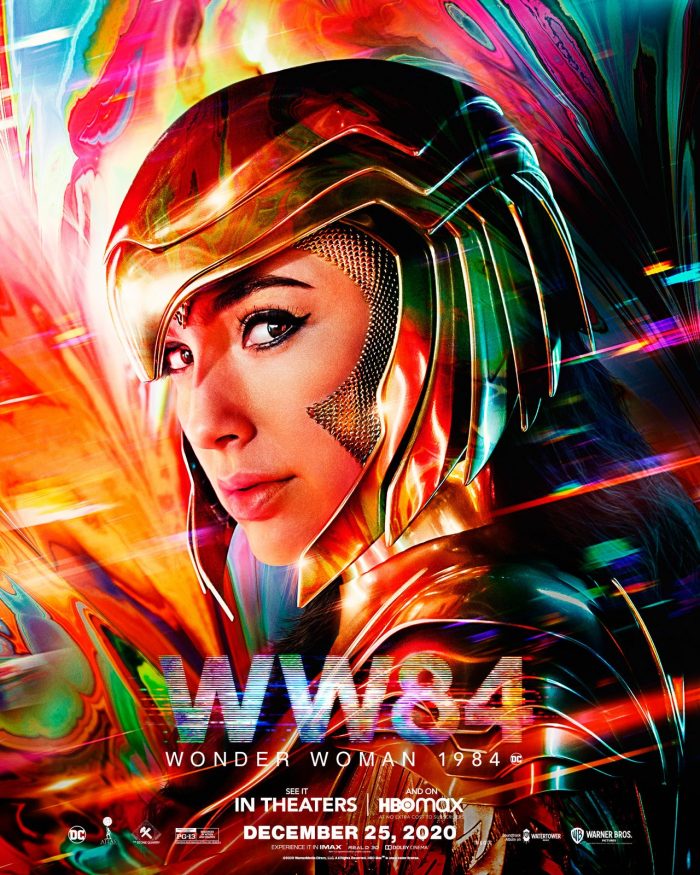 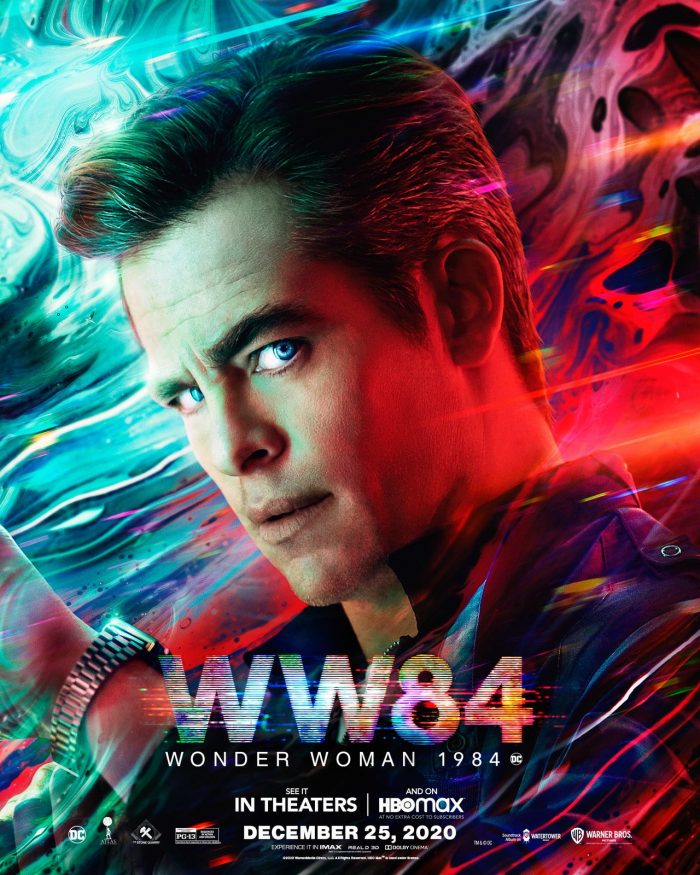 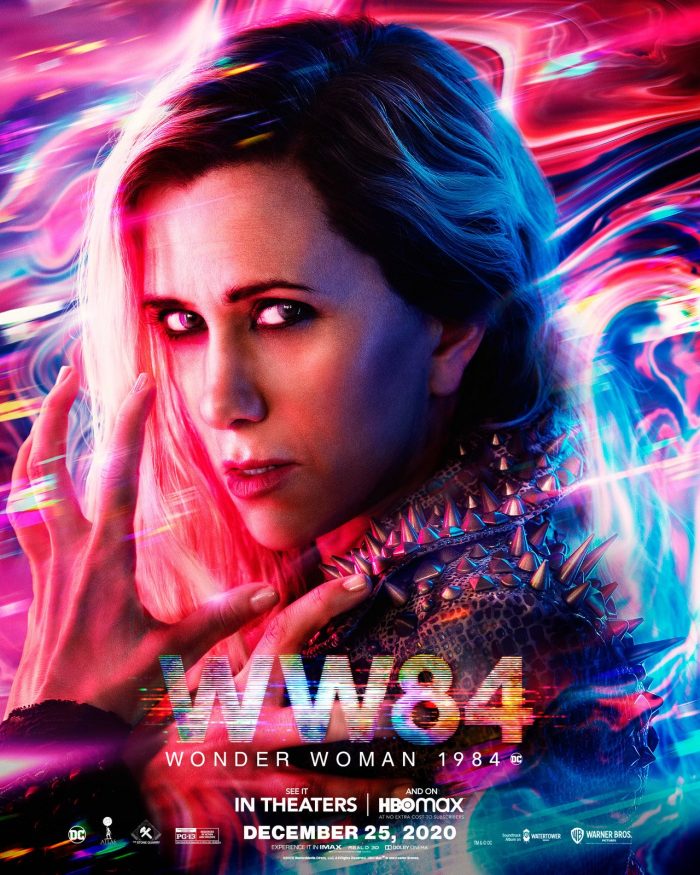 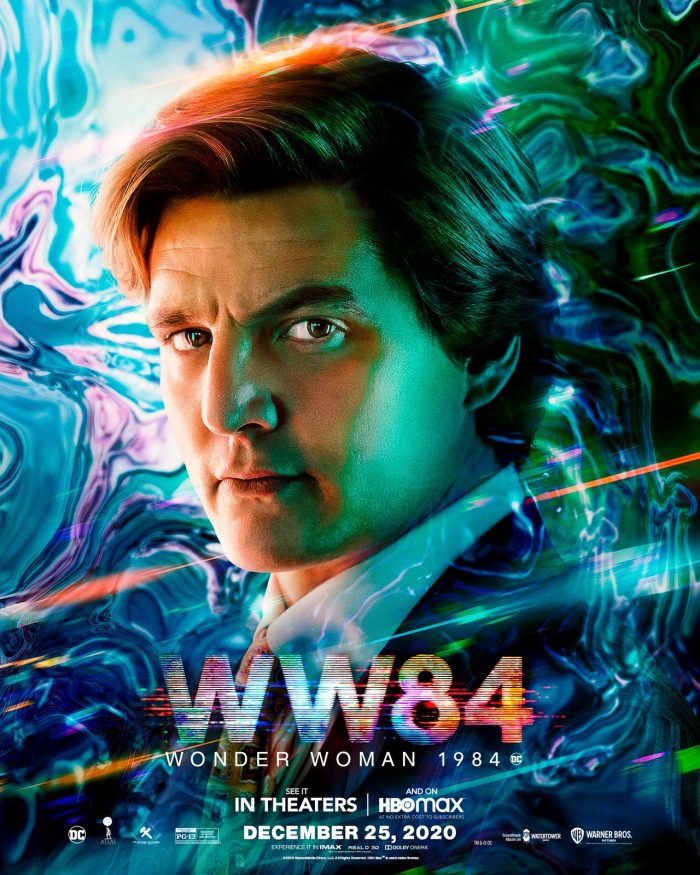 Here are the first reactions to Wonder Woman 1984, which will be available simultaneously in theaters and on HBO Max starting on December 25, 2020.

Viola Davis Talks Working With Chadwick Boseman On Netflix’s Ma Rainey, Revealing Her Nickname For Him