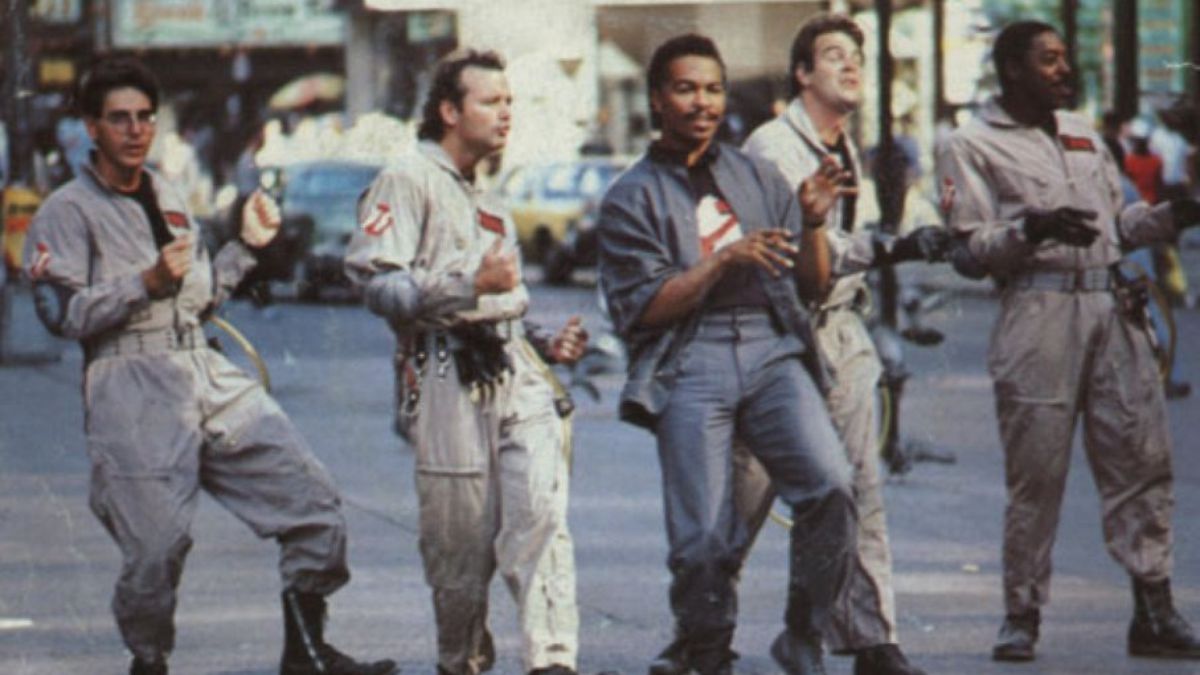 Directed by award-winning filmmaker Fran Strine (“Hired Gun”), the documentary follows Parker’s struggles growing up on the racially charged streets of Detroit in the 1960s and escaping violence to rise in the music industry, where he toured with Stevie Wonder and The Rolling Stones at the age of 18. The film looks back on Parker’s successful music career before getting the call from Ivan Reitman to write and perform the hit song for the 1984 film Ghostbusters.

“Who You Gonna Call?” had its world premiere at the Zurich Film Festival on Sept. 26.

The project is produced by Los Angeles-based Power Chord Films, founded in 2019 by Strine and financier Ola Strøm, with the latter serving as executive producer.

Here’s the festival trailer that’s been out for a few years now.

One today is worth two tomorrows.