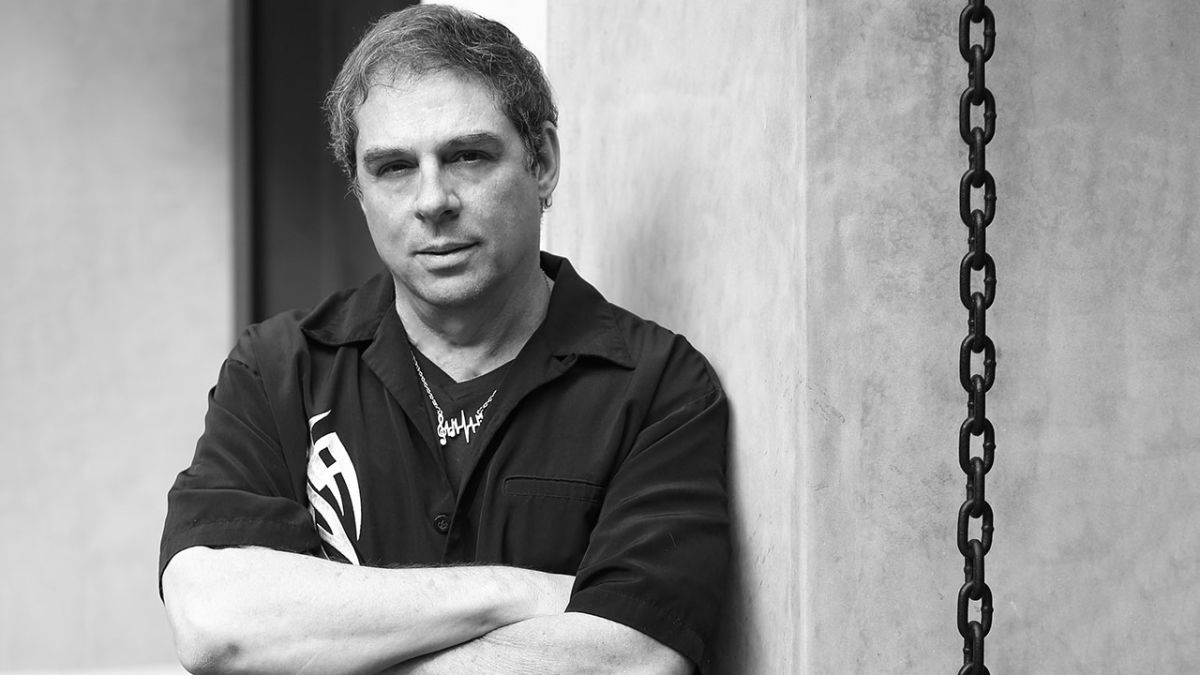 Singer and keyboardist Minasian is also known as a filmmaker. He was behind The Moody Blues’ 2016 film, The Story Behind Nights In White Satin and went on to co-write the theme for the motion picture The Wind of Heaven with Justin Hayward.

Listen to The Sound Of Dreams (Third Movement) below.

Louder – Steve Hackett and David Minasian team up on new single from The Sound Of Dreams
Author:
Go to Source
August 16, 2020

Be gentle first with yourself if you wish to be gentle with others.