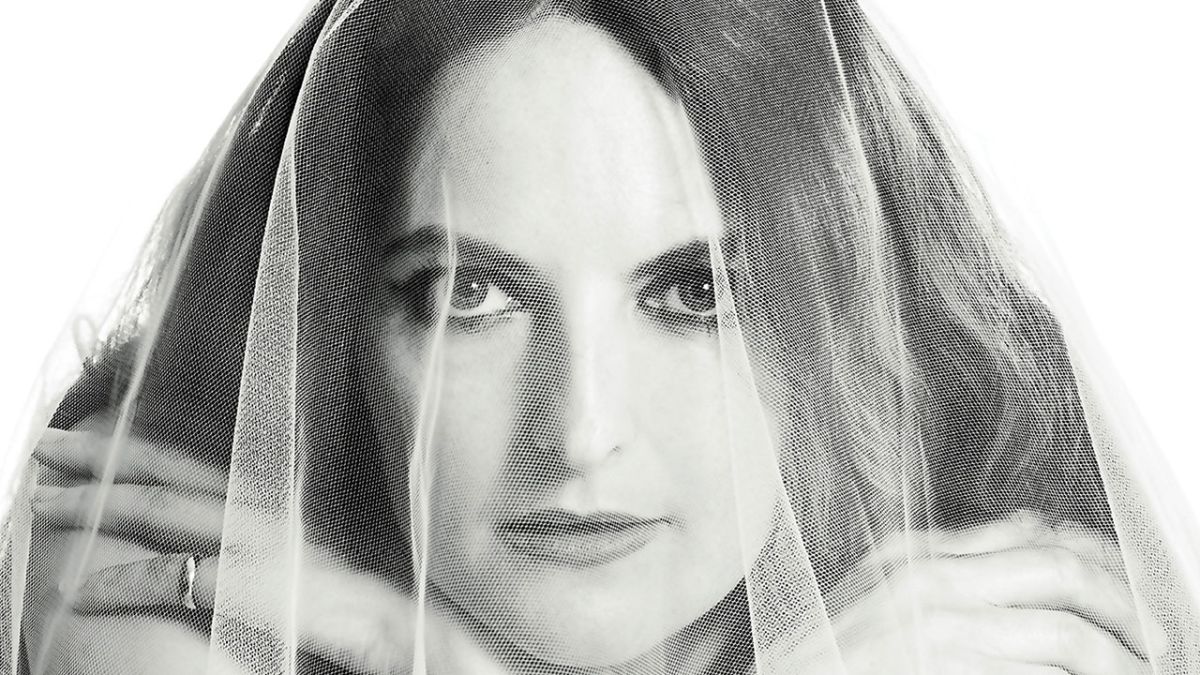 The Blackheart Orchestra have released a video for Good Weather. The song is taken from the band'[s most recent album Mesmeranto, which is available through Esoteric Recordings. You can watch the video in full below,

“The video was shot in our studio and is the same piece of film run simultaneously backwards and forwards to give a surreal sense of déjà vu and a momentary frame in the middle where both films collide to give the same image for just one twenty-fifth of a second,” the band explain.

“We are currently continuing our popular series of online Big Armchair concerts the first two of which have now accumulated approaching 20,000 views. The next Big Armchair 3 will be live on our Facebook page 8pm Friday September 11.

“Plans for 2021 include an extensive Spring tour which will include the UK and Europe and a select number of very special dates later in the year featuring a small string section. 2021 will also see the release of our third studio album.”

Our lives begin to end the day we become silent about things that matter.