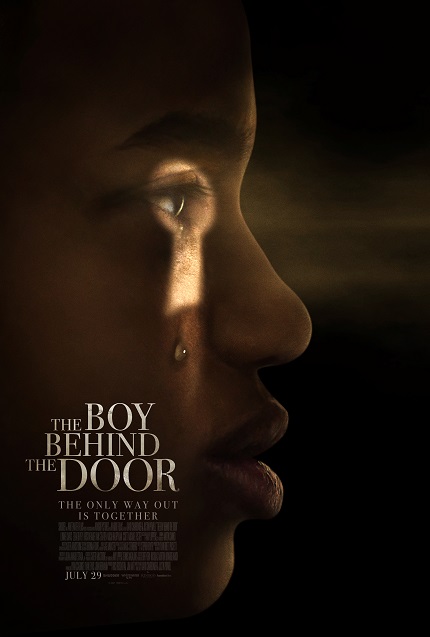 The Boy Behind the Door, the feature film debut of writing and directing duo David Charbonier and Justin Powell is coming exclusively to Shudder on Thursday, July 29th. Shudder released the trailer for this horror flick yesterday and while we’re a day late it’s still worth checking out.

In The Boy Behind the Door, a night of unimaginable terror awaits twelve-year-old Bobby (Lonnie Chavis) and his best friend, Kevin (Ezra Dewey), when they are abducted on their way home from school. Managing to escape his confines, Bobby navigates the dark halls, praying his presence goes unnoticed as he avoids his captor at every turn. Even worse is the arrival of another stranger, whose mysterious arrangement with the kidnapper may spell certain doom for Kevin. With no means of calling for help and miles of dark country in every direction, Bobby embarks on a rescue mission, determined to get himself and Kevin out alive… or die trying.

From the directors, “We made this film as a testament to the spirit of independent filmmaking. Our story is framed in horror, but we hope that its themes of strength and survival will encourage children and adults alike to love themselves despite their perceived shortcomings”. 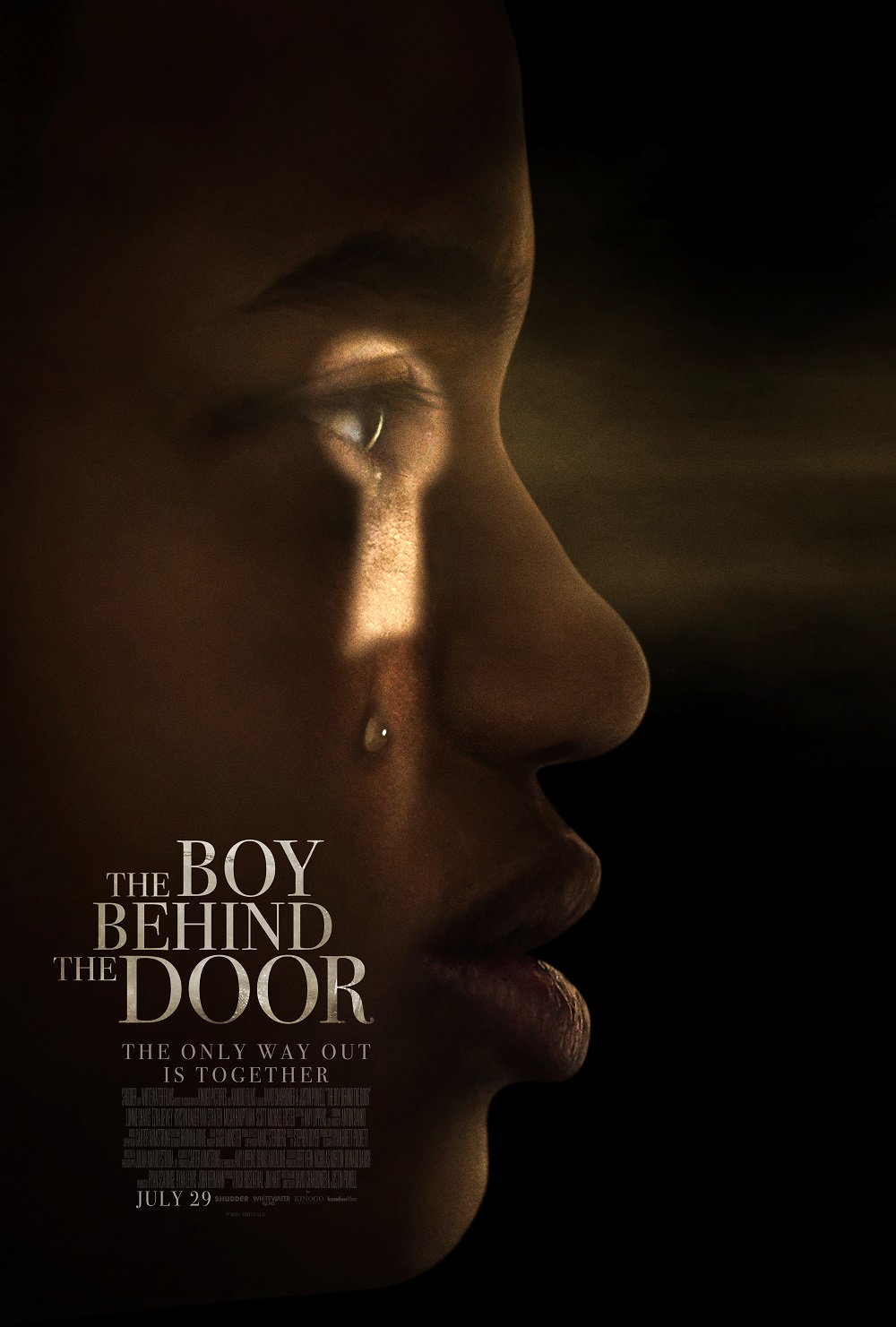 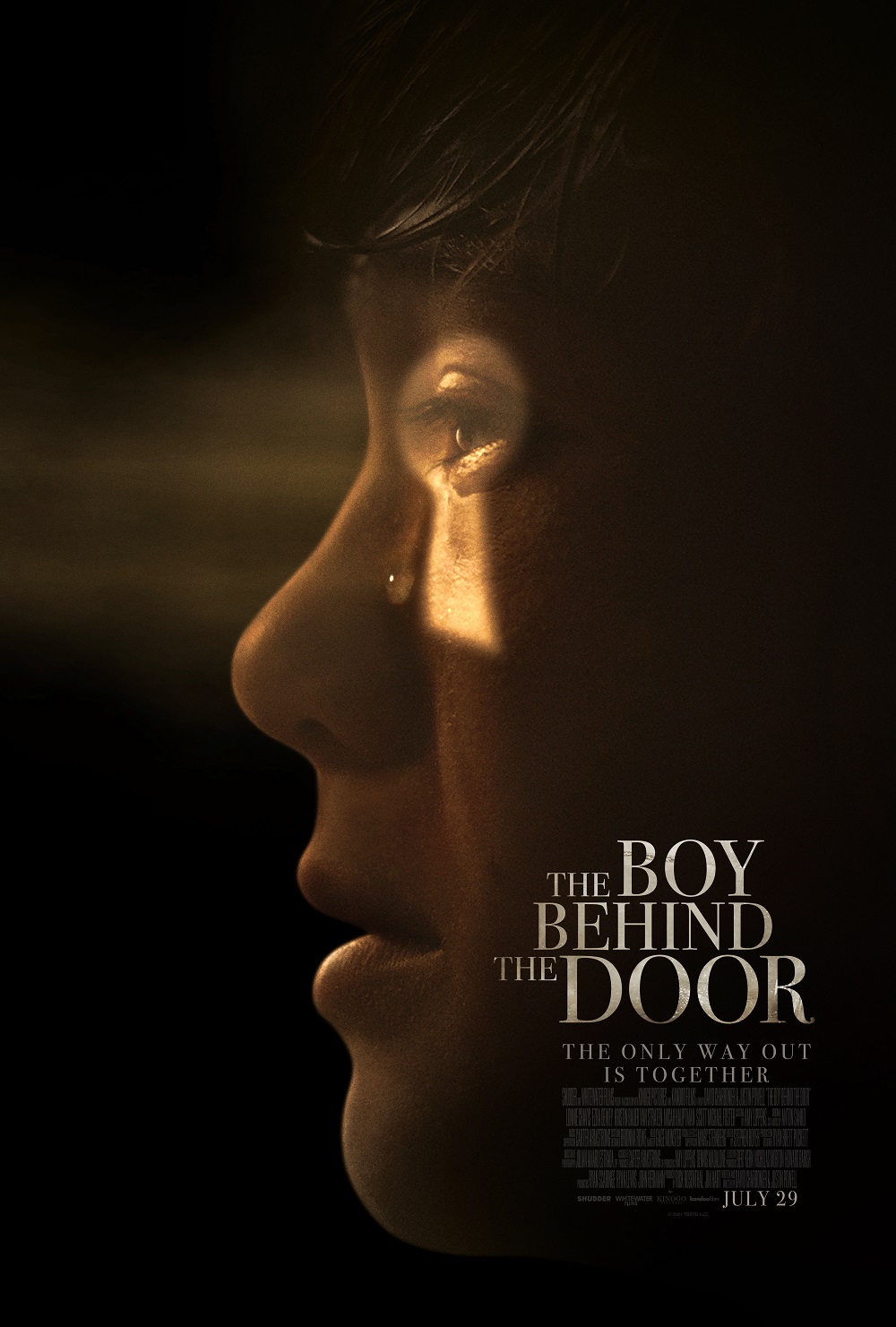 ScreenAnarchy – THE BOY BEHIND THE DOOR Trailer. Debut Horror From Duo Charbonier And Powell Coming End of July!
Author:
Go to Source
June 10, 2021